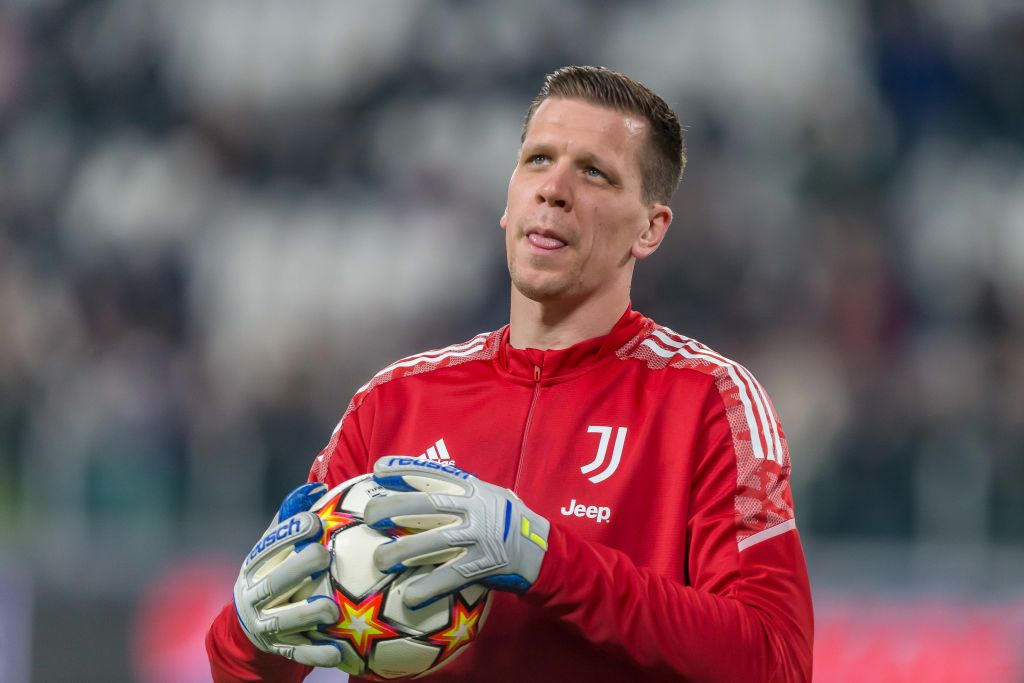 Wojciech Szczesny says that while Arsenal have made good progress under Mikel Arteta, the club are still a few years off qualifying for the Champions League.

The Juventus goalkeeper left the Emirates in 2017 but still remains a fan of the Gunners and has admitted he was gutted to see his former side just miss out on finishing in the top-four.

Following a disastrous start to the season where Arsenal lost their opening three league games without scoring a goal, Arteta’s team bounced back and for a long time it appeared that the north London side were destined to finish fourth and qualify for the Champions League for the first time in six years.

However, a late season collapse allowed arch-rivals Tottenham to pip them to the post, with Arsenal having to settle for fifth and a spot in next season’s Europa League.

Nevertheless, many have heralded the past campaign as a positive one for the club after years of decline and Szczesny agrees, saying: ‘As a fan it was really disappointing.

‘They gave it a good go, and nobody would have said before the season started that they had a chance.

‘They were still in it with two games of the season left. It’s disappointing but they have actually done a good job this year.’

Arteta has restructured the Gunners squad after the tumultuous end to the Arsene Wenger era and the ill-fated reign of Unai Emery, with new signings such as Aaron Ramsdale and Ben White and the development of academy graduates like Bukayo Saka and Emile Smith Rowe key to their success.

Many believe it is a great template to build upon and that a return to Europe’s premier competition is a real possibility next year, but Szczesny added that Arsenal fans may have to wait a little longer before that happens.

‘I can see Mikel’s idea of football, he has a young team so they will be alright,’ the Poland international added.

‘Another couple of years and they will be back in the Champions League.’