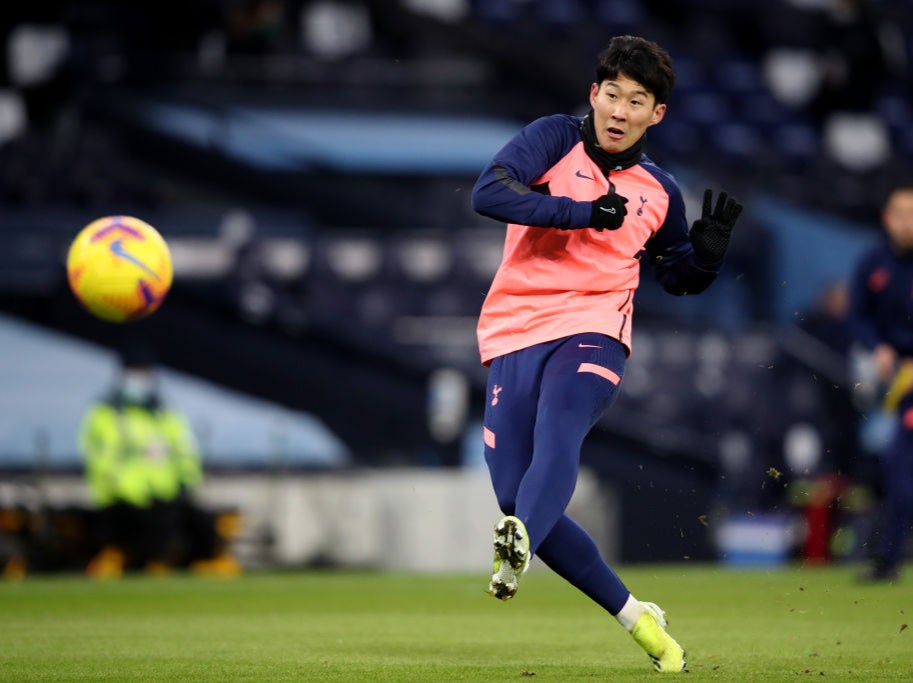 Follow all the action as Wolfsberger take on Tottenham Hotspur in the first leg of their Europa League round of 32 tie tonight.

Jose Mourinho’s side have suffered a slump in form recently, winning just one of their last six games in all competitions. A 3-0 defeat by Manchester City last time out further drained Spurs’ confidence, with Hugo Lloris’ two costly errors epitomising a slide in individual performances. Mourinho will also have to make do without Sergio Reguilon, Serge Aurier and Giovani Lo Celso, who are all sidelined with injury.

However, Tottenham still remain strong favourites against Wolfsberger, who have reached the knockout stages for the first time in their history. The Austrian side defeated CSKA Moscow and Feyenoord to advance from their group. They will have to overcome Mourinho’s formidable record in this competition, though, with the coach having won each of his past 12 knockout ties. Follow all the action live below:

Michael Liendl has four goals in his five games in the competition so far. On Matchday 2, he became the third oldest player at 35 years, 4 days to score a hat-trick in the UEFA Europa League behind Zlatan Ibrahimović and Aritz Aduriz as Wolfsberger defeated Feyenoord 4-1 away from home.

THROUGH THE GROUP STAGE

Spurs beat Antwerp 2-0 at home on Matchday 6 to top Group J with 13 points, one more than the Belgian side and three more than third-placed LASK, Wolfsberger’s domestic rivals.

Tottenham’s first leg against Austrian side Wolfsberger is being played in Budapest, Hungary this evening at the Puskas Arena because of Covid-19 restrictions but the second leg is scheduled to take place in London on 24th February.

Jose Mourinho has given first choice goalkeeper Hugo Lloris his complete backing by selecting him in this evening’s Europa League fixture vs Wolfsberger. Lloris has made mistakes in recent games and back-up keeper Joe Hart was expected to start having impressed during the group stages. However Mourinho has backed his number one choice saying:

For me, [Liverpool keeper] Alisson is one of the top five best goalkeepers in the world and in the last couple of matches, not at Leipzig, but in the matches before he’s made big mistakes.

“And Hugo is the same. He’s an amazing, amazing goalkeeper.”

It’s an interesting line up that Jose Mourinho has picked for Tottenham. Gareth Bale and Dele Alli both start. Lucas Moura and Son Heung-min keep their places from last Saturday’s Premier League match against Manchester City as do Eric Dier, Ben Davies and Hugo Lloris. Matt Doherty and Toby Alderweireld slot into the defence with Harry Winks and Moussa Sissoko getting the nod in midfield.

Welcome to The Independent’s live coverage as Wolfsberger take on Tottenham in the Europa League round of 32. Jose Mourinho’s side come into the tie in miserable form but remain strong favourites against the Austrian side, who have reached the knockout stages for the first time in their history.

Is Leeds vs Everton on TV tonight? Kick-off time, channel and how to watch Premier League fixture

Inter 'make demand for Vidal and Griezmann in exchange for Martinez'