The mind coach who helped Britain win double boxing gold at this summer’s Olympics has joined Wolves as first-team psychologist.

Dr Kate Ludlam has been added to the staff at Molineux after spending the last eight years with Team GB, including stints at Rio 2016 and Tokyo earlier this summer, where the boxers claimed nine medals – three of them gold.

Ludlam had previously helped academy players at Wolves but will now be working with Bruno Lage’s squad. Her arrival is part of an overhaul of the Wolves backroom team and she is one of six new appointments. 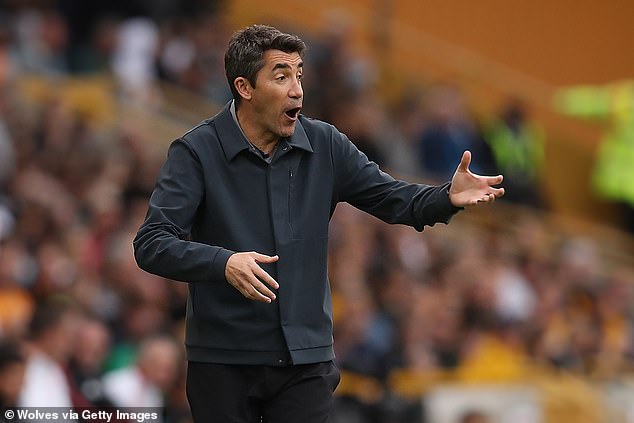 ‘When we were looking at how we felt the structure could be improved, we felt that the identity of the performance and medical department at Wolves had been very dependent on the incumbent coach.

‘The last head coach brought in his own staff and their own ways of working, which transformed the club, but they have left and Wolves needed to rethink to take the club forward.’

Chakraverty added: ‘[We needed] to strike a balance between those people who have a lot of football experience and those with other elite sport experience.’