Wolves are reportedly prepared to open up discussions with manager Nuno Espirito Santo over a new deal.

The 46-year-old has received much praise for his work at the club since he first joined them back in 2017 when they were still in the Championship.

Now the Sun have reported that they want to tie down the Portuguese boss to a new deal. 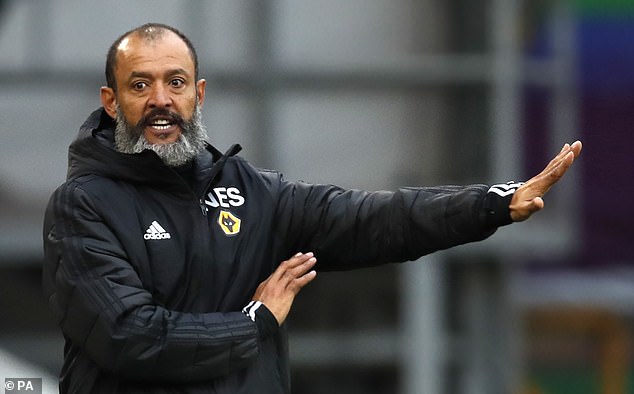 It is reported that executive chairman Jeff Shi is willing to offer Santo a three-year deal which will be worth around £4m.

Shi sees it as an imperative to tie down Santo’s future, especially since he has entered the last year of his reported £60,000 a week deal.

Following Wolves defeat to Sevilla, Santo openly called for a major investment into his thin squad.

The club responded in turn by signing 18-year-old wonderkid Fabio Silva from Porto for a club-record £35m deal. 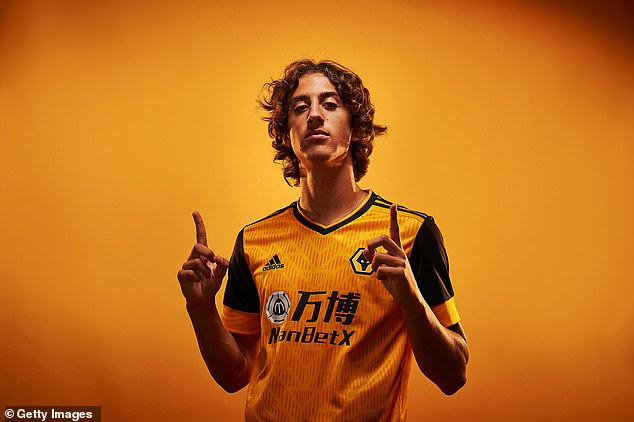 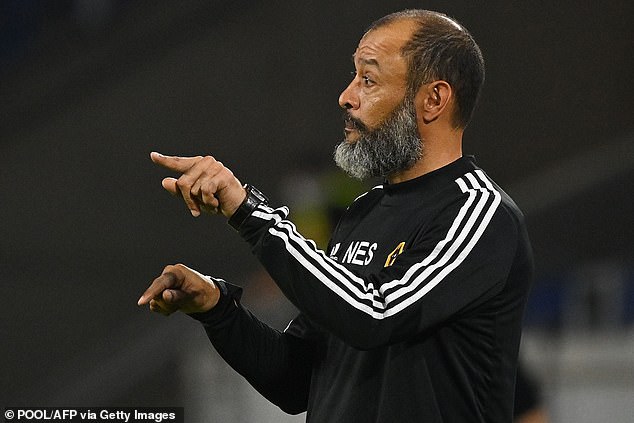 They also made a bargain signing worth £1.8m for Lyon’s experienced left-back Fernando Marcal.

It is also believed that they are closing in on a loan-swoop for 20-year-old Porto midfielder Vitor Ferreira.

Shi hopes that the club’s move into the transfer market will help persuade Santo to sign a new contract with the West Midlands club.

Wolves will be hoping to push on in the Premier League this season after just missing out on a Europa League spot on goal difference for the upcoming season having finished in seventh.

Who is the Premier League’s most overrated player? Our experts clash in the Big Debate