Australia claimed a new world record in the world of football this week, beating Oman 3-1 on Friday morning to record an 11th consecutive victory in Fifa World Cup qualifiers.

The Socceroos, who partake in the Asia section, sit top of their final qualifying group after three wins from three. Prior to the current third round, they topped their second-round group with eight straight victories, with their record-breaking run starting back in September 2019 – before the coronavirus pandemic had hit.

Asia’s lengthy qualification phase for the World Cup in Qatar started even prior to that, with many of the smallest nations facing a two-legged encounter in the first round to reach the opening group stage.

The 11-match win streak came after two victories over each of Kuwait, Jordan, Nepal and Chinese Taipei in Round 2, with further successes in the current round against China PR, Vietnam and now Oman. 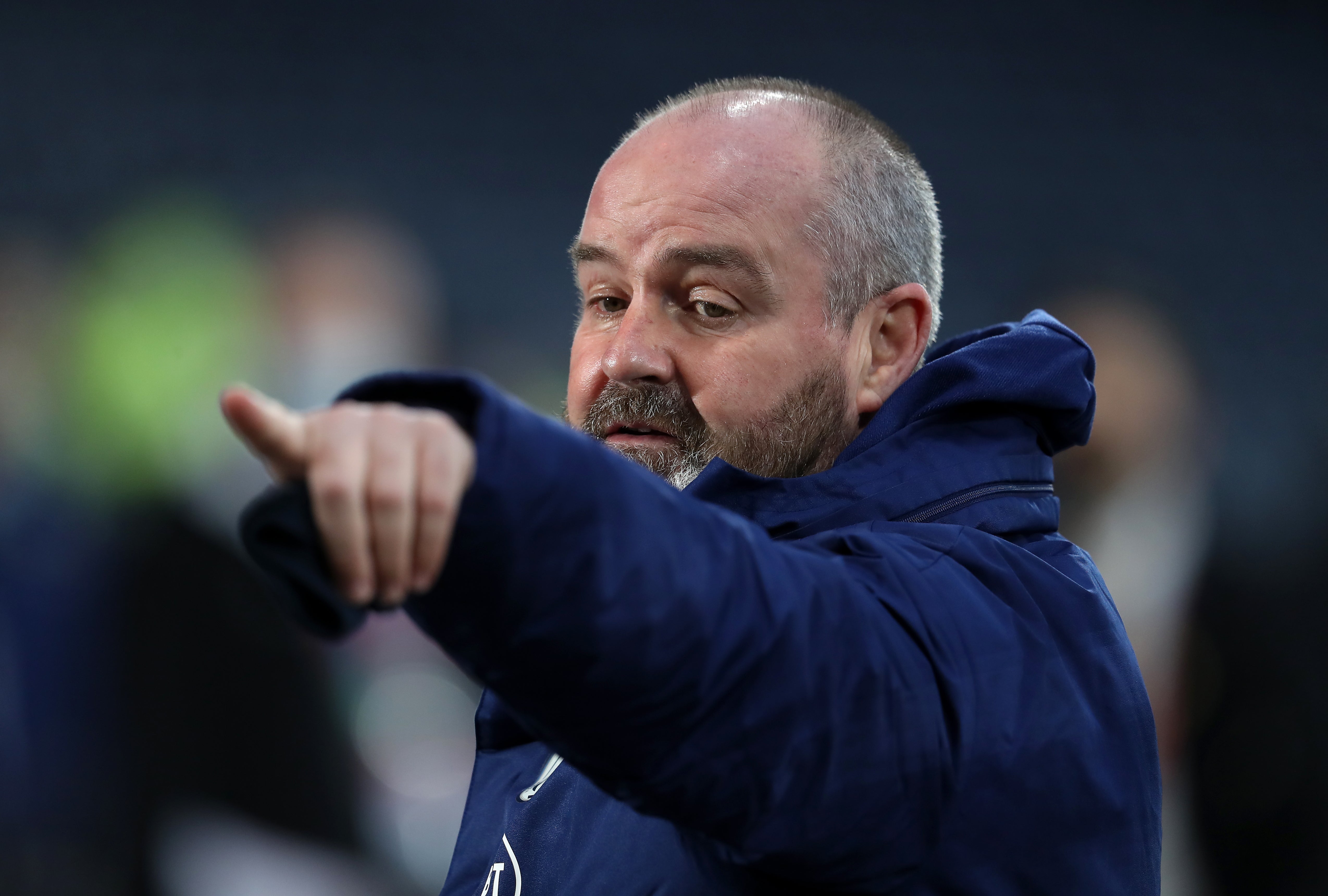 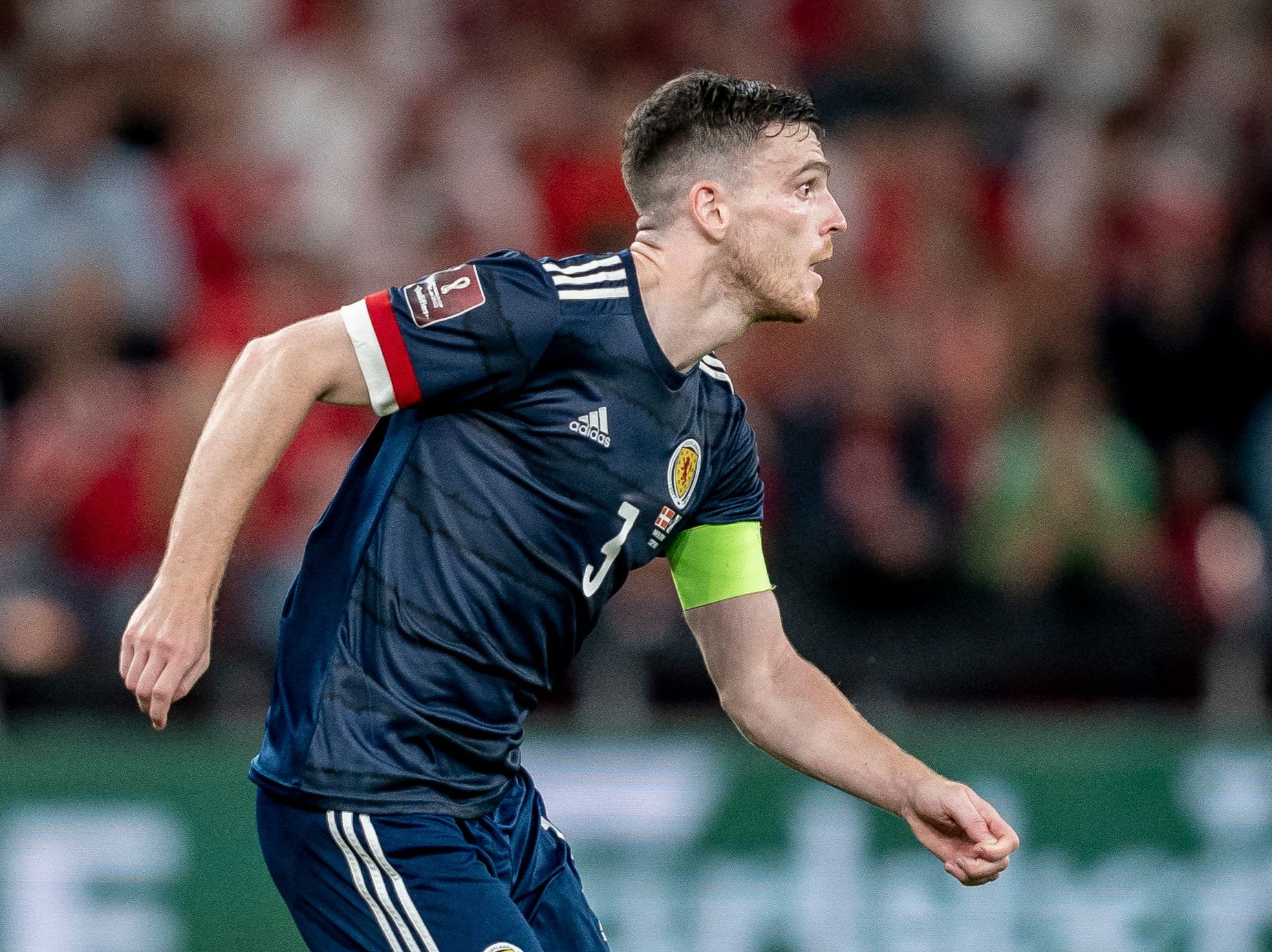 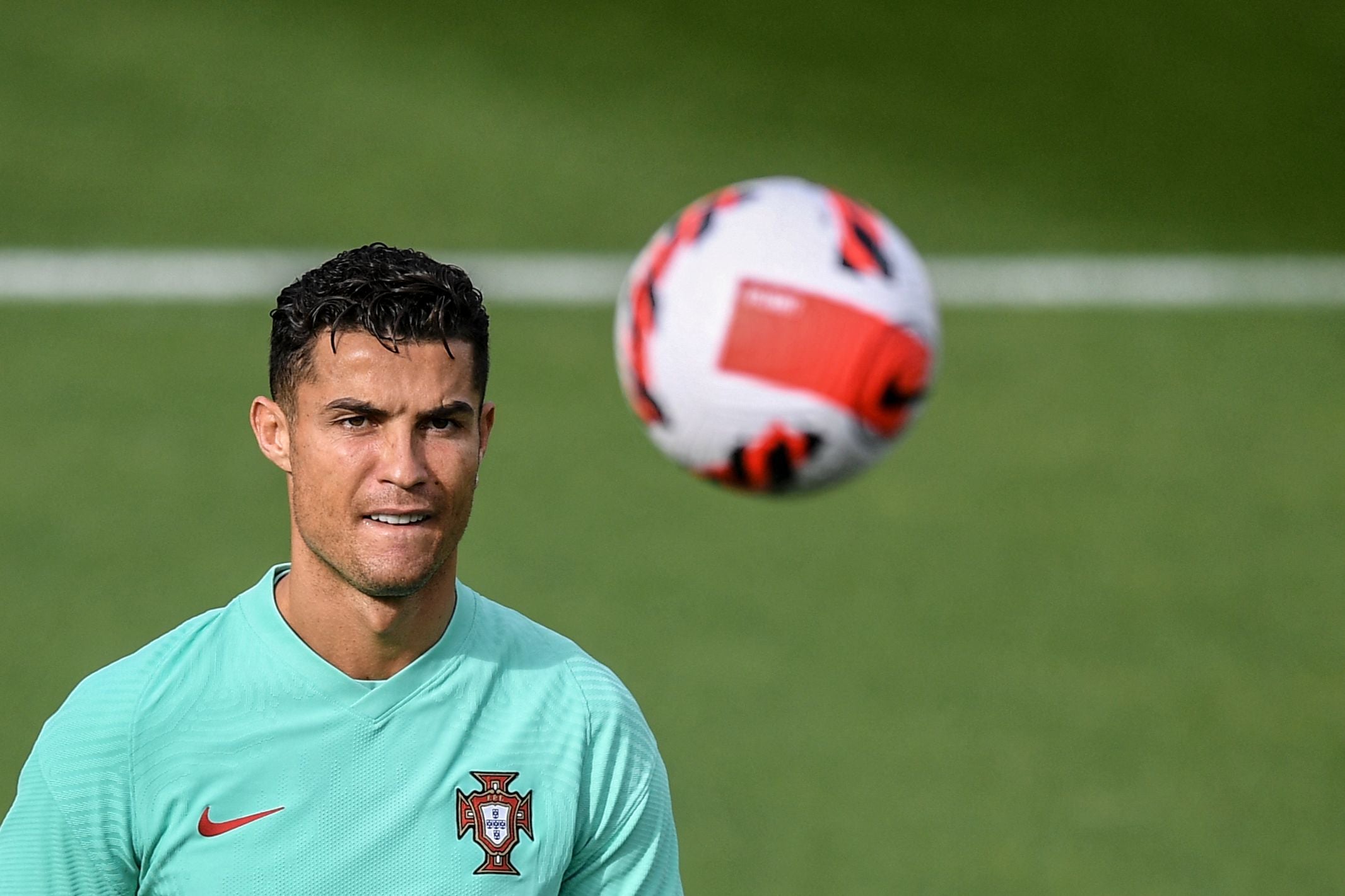 As the Uefa zone qualifying stage only carries a maximum of six nations per group, no European side can match Australia’s achievement in the current format.

However, they could yet be caught or surpassed by Brazil in the coming months, with Tite’s Selecao winning their ninth straight qualifier earlier this week against Venezuela. They play 18 fixtures in total in Conmebol qualifying, with Colombia and Uruguay still to come during the current international break.

Australia play Japan next week in their own next qualifier and have a further six to play thereafter, as they seek to both extend their record and, more importantly, reach Qatar 2022.

Four Barcelona stars ‘no longer untouchable’ ahead of transfer window