PETE JENSON: Barcelona’s budget-busting transfer window shocked the rest of Europe and now Xavi has NO excuses for failing… but will Gerard Pique, an unhappy Jordi Alba and a midfield weakness be his undoing?

Barcelona directors Mateu Alemany and Jordi Cruyff drove away from the Nou Camp in the early hours of Friday morning as tired heroes having worked a minor miracle this summer, bringing in eight internationals.

‘It’s been a good window,’ said Cruyff from behind his own car window to the scrum of reporters. The message at Barcelona is clear. The suits have excelled this summer… now it’s over to Xavi.

Barca’s window has been a spectacular improvement on what was expected at the end of last season but the hard work on the pitch begins now and Xavi knows he will have no excuses. 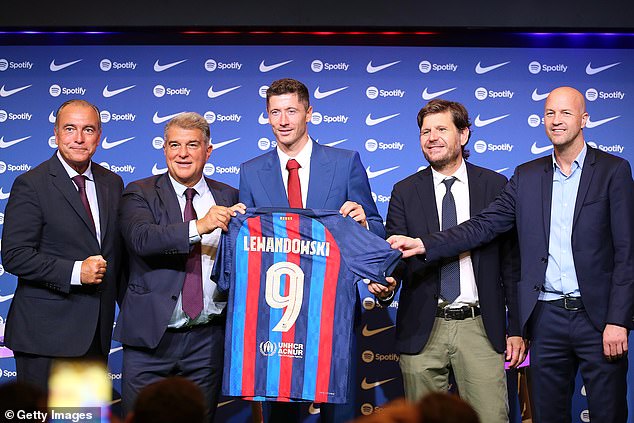 ‘I think we could have done with one more player,’ he said in his press conference on Friday.

But realising that could be interpreted as him moaning about the club spending more than almost the rest of La Liga put together he added: ‘But let me make myself clear, the club has made a titanic effort and I’m very satisfied. I have no complaints.’

‘It is what it is,’ moaned Ronald Koeman of his threadbare squad last season on the way to the sack in late October. Xavi has pretty much everything he asked for this summer, now he has to make it work.

Barca’s attacking options are arguably the best in Europe. Robert Lewandowski flanked by Ansu Fati and either Raphinha or Ousmane Dembele, with Ferran Torres and Memphis Depay versatile and more than useful squad strikers number five and six. 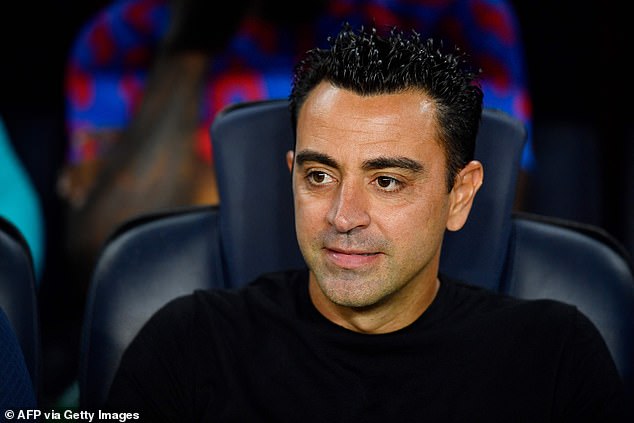 It was important that Memphis, who top-scored for Barca last season, stayed after the club sold Pierre-Emerick Aubameyang and paid off Martin Braithwaite.

Xavi was sad to lose the now-Chelsea striker Aubameyang and he will be missed at the club but something had to give with the arrival of Lewandowski.

Defensively Barcelona also look massively improved. Xavi wanted the club to sign Thomas Meunier from Dortmund but they couldn’t afford the Belgium international right-back and so he has to settle for Hector Bellerin. 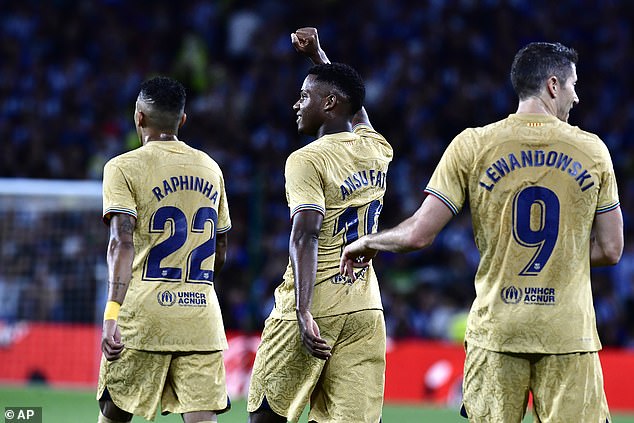 The free agent released by Arsenal was one of LaLiga’s best full-backs last season at Real Betis so it shouldn’t be too much of a downgrade from the coach’s preference.

At left-back Marcos Alonso competes with Alejandro Balde and Jordi Alba. And in the middle Xavi can pick from Gerard Pique, Eric Garcia, Ronald Araujo, Andreas Christensen and best signing of the lot, Jules Kounde.

It’s an embarrassment of riches with one caveat: Alba isn’t happy. Barca tried to force him out on deadline day by leaking interest from Inter who would have made a deal work if he had been interested.

The get-out for Xavi is that he will be holding all the cards in the event of any lingering bad feeling creating a situation in the dressing room, because with Alonso and Balde he doesn’t need to use Alba if he doesn’t want to. If the player wants to make the World Cup it will be up to him to force his way into the team. 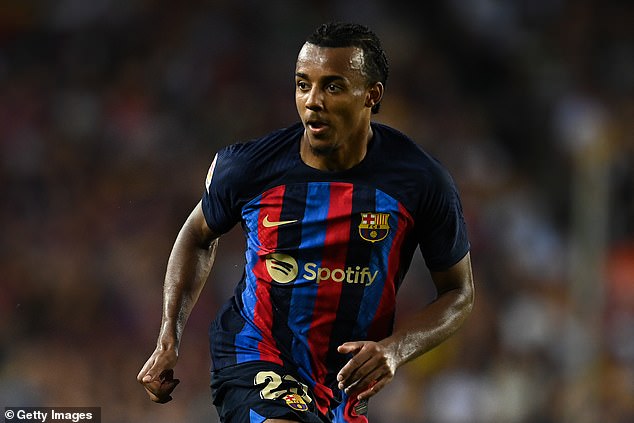 The defence has also improved, with Jules Kounde the star summer arrival in the backline 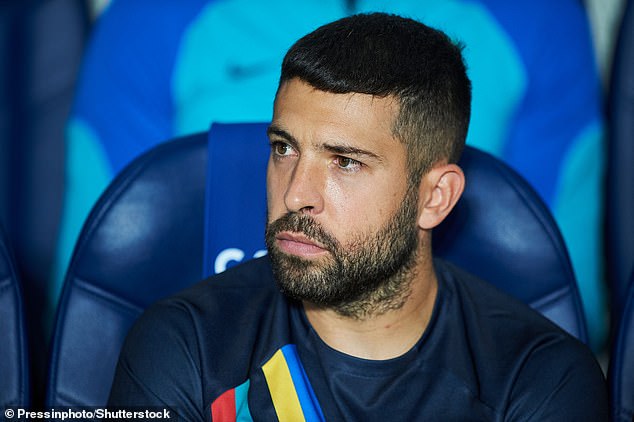 Pique is in a similar situation. There is no World Cup incentive for him but he said at the end of last season that he felt whoever turned up he would still end up as first choice and if he works to make that a reality, Xavi is the winner again. There is competition for places at the back like there has not been for many seasons.

The same can’t be said for midfield which now looks the weakest part of Barcelona’s squad – strange for a team who have made it the motor of so much success over the years.

The attempt to force out Frenkie de Jong failed. He now makes up part of a six-man squad with Gavi, Pedri, Sergio Busquets, Franck Kessie and Miralem Pjanic.

It’s two players for each of the three positions but the glaring absence in that group is anyone specialised in replacing Busquets.

It will fall to De Jong as it did last week when the Spain international, now in what will almost certainly be his last season, was suspended. Pjanic could be an option there too and he’s another who the club tried to move on. 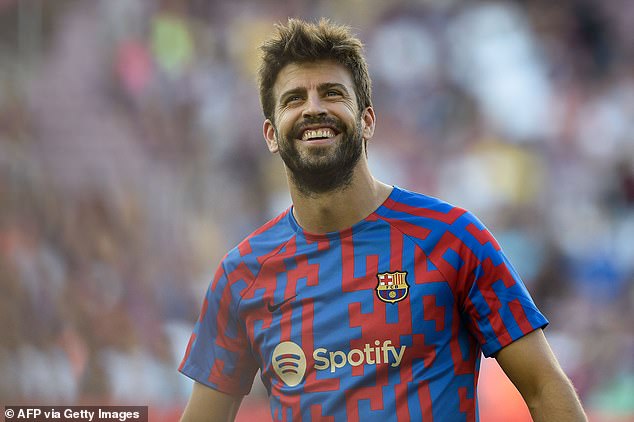 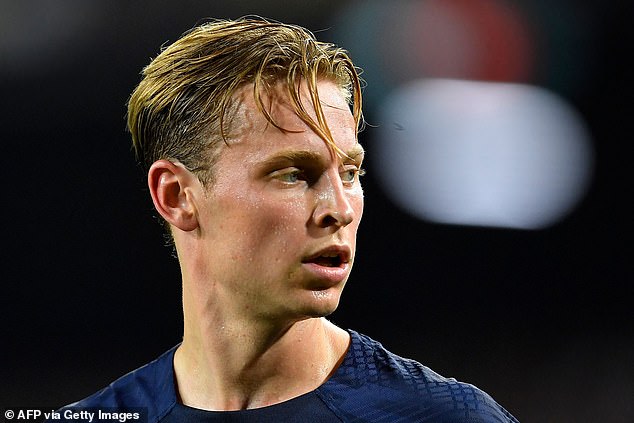 Xavi also had a coach’s crush on Bernardo Silva but bringing him in was always fantasy without the sale of De Jong to finance it. Likewise, Barcelona missed out on signing Cesar Azpilicueta who would have given them a huge booster shot of experience and professionalism at the back.

But you will not hear Xavi complaining – he can have no complaints. He began the summer fearing Madrid would sign Kylian Mbappe and he would have to shape a team from free-transfers.

He racked up a sizeable phone bill trying to persuade Lewandowski, Kounde and Raphinha to sign. Chelsea were interested in the former and almost signed the second and third, but they all ended up at Barcelona.

The club has mortgaged its future to give the coach a fighting chance this season in all competitions.

Barcelona have the group of death in the Champions League and Real Madrid to deal with at home, but their manager, in his first full season, is now very well equipped to meet the challenge. 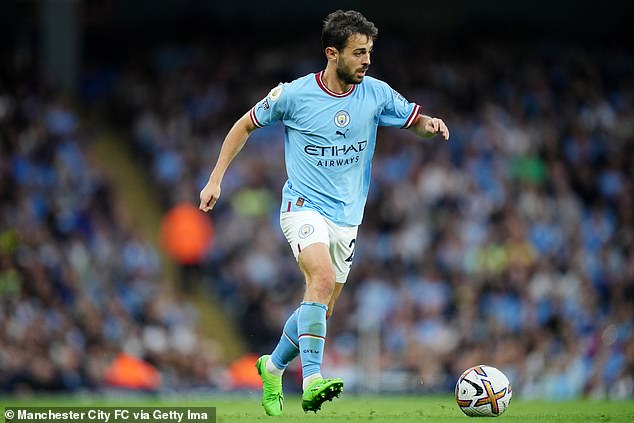