‘The return of God!’: Zlatan Ibrahimovic announces his Sweden comeback for Euro 2020 (in his typically understated fashion), five years after he retired from international football

Zlatan Ibrahimovic will make his Sweden comeback this month after been named in their squad for upcoming World Cup qualifiers against Georgia and Kosovo –  five years after retiring from the national team.

Ibrahimovic, 39, scored 62 goals in 116 internationals before quitting the team following their exit at the group stage of Euro 2016.

He has flirted with a return to Sweden a number of times and opened the door to a return in a newspaper interview in November 2020. Coach Janne Andersson flew to meet him in Milan to pave the way for his comeback. 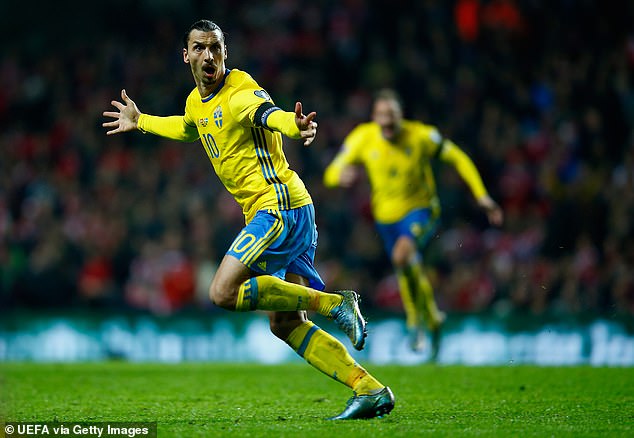 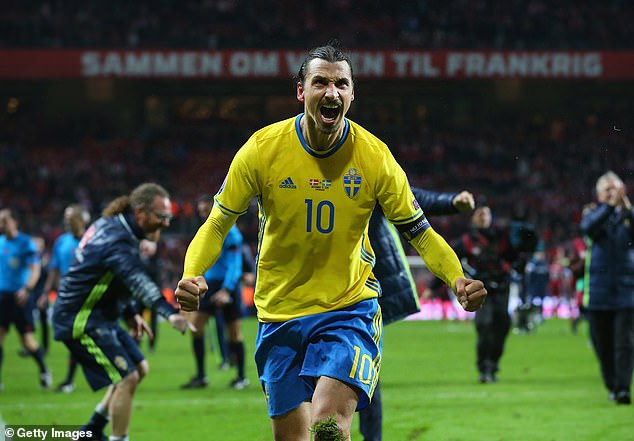 The veteran wasted no time in hailing his comeback on social media after the announcement was made – informing fans of ‘the return of God’ in classic Ibrahimovic style.

Speaking about Ibrahimovic’s return, Andersson said he was ‘the best we have had’.

‘First and foremost, he is a very good football player, the best we have had in Sweden,’ he told the media.

‘It is of course very funny that he wants to come back. In addition to what he can contribute on the pitch, he has incredible experience and can contribute it to other players in the team.’ 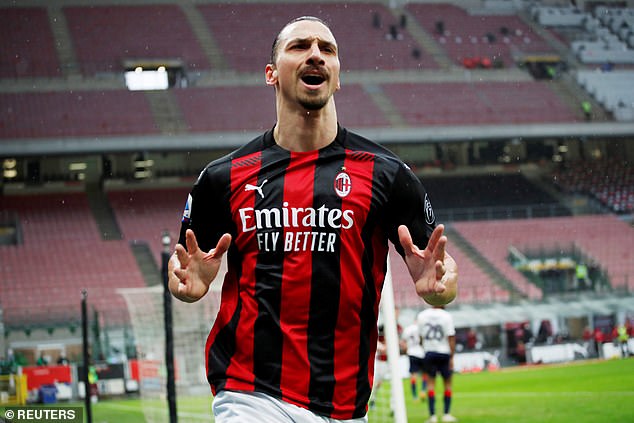 The veteran forward has been in superb form for AC Milan this term, scoring 14 times in Serie A 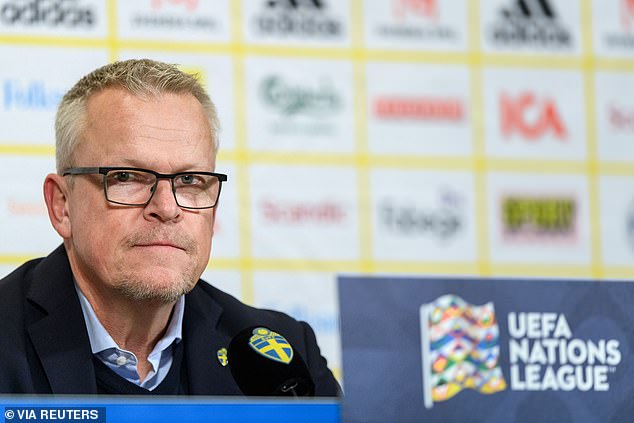 Ibra is in line to feature against Georgia on March 25 and Kosovo three days later, while Sweden will also play in a friendly against Estonia on March 31.

Should his comeback go to plan then he has every chance of being named in Sweden’s squad for this summer’s Euros. The nation are set to face Spain, Poland and Slovakia in Group E.

If he does feature next week, he will become the oldest player in the history of Sweden’s national team.

The former Manchester United star is enjoying a superb season with AC Milan this term despite being on the verge of turning 40 – scoring 14 goals in 14 Serie A appearances for the Italian giants so far this season.

His form has added fuel to the fire that he could be set to boost Sweden with a return ahead of the Euros, with FotbollDirekt in his home country reporting that he would be called up for the upcoming World Cup qualifiers first. 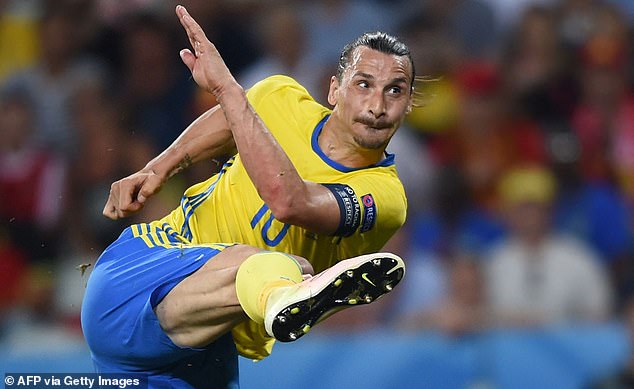 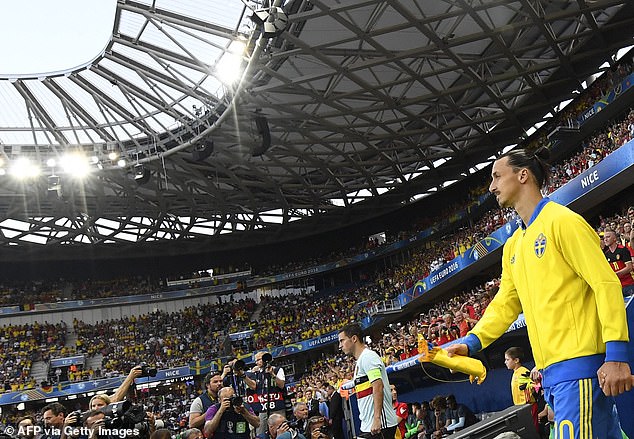 Ibrahimovic remains Sweden’s all-time leading scorer and has been one of the most prolific strikers in recent history.

He blitzed 501 goals in 829 appearances during a sparkling career turning out for the likes of Inter Milan, Juventus, Barcelona, PSG and Manchester United.

The fiery star – always a controversial on and off the pitch with a long history of bust-ups and bullish comments in the media – teased fans about a possible return to Sweden in November by posting a picture of him wearing the shirt followed by the caption: ‘Long time no see’.

But at the time Andersson dismissed rumours and said ‘the matter is closed’. 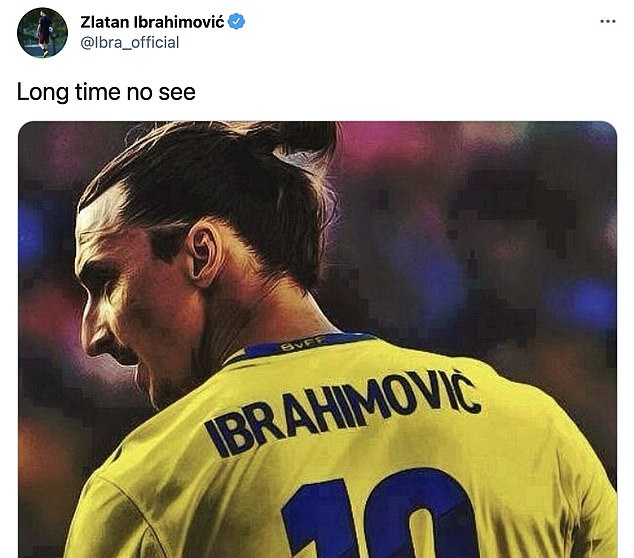 ‘There were some people who told me there was a plan behind that photo,’ he said.

‘But I don’t understand what it means, it’s beyond me. I won’t waste too much energy on it. It has been four and a half years since he said he had finished his career in the national team.

I have the utmost respect for him, just like many other players who have made the same decision. You can recover a bit during the international break, you don’t have the same pressures.

‘If, on the other hand, you are part of the national team, you have to return to your country and play at the highest level again. I fully respect those who don’t feel this motivation 100 per cent. So, the matter is closed for me.’