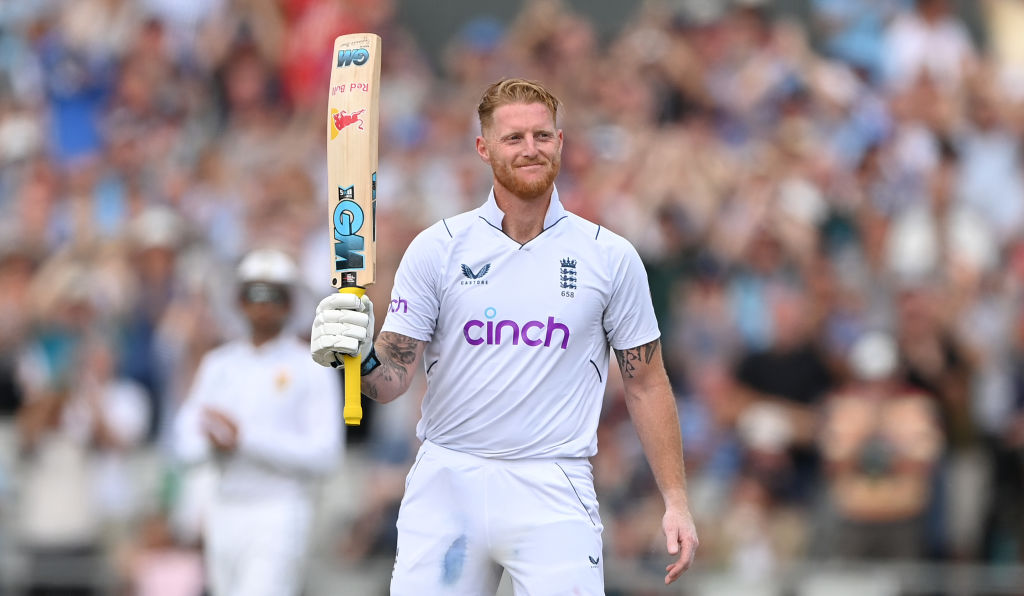 The fixtures have been announced for the England men and women’s home Ashes series in 2023.

Both the men’s and women’s series will take place at the same time, promising a blockbuster summer for England cricket fans.

England men’s team have been in imperious form under their new captain and coach double act, with Ben Stokes and Brendon McCullum deploying a new brand of cricket which has seen the team win all but one of their matches since they took charge.

The team will be looking to avenge the Ashes humiliation they suffered at the hands of the old enemy last winter, where England endured one collapse after another to lose 4-0 Down Under.

The only warm-up match ahead of the series with Australia will be against Ireland at Lord’s between June 1-4.

The Ashes then get underway on June 16 at Edgbaston, before the two teams head south for the traditional second Test at Lord’s.

The third and fourth Tests will be held at Headingley and Old Trafford respectively, with the series wrapping up with the fifth and final Test at The Oval on July 27.

This will be the first home men’s Ashes series in England not to feature a Test match in August, going back to the first ever series in 1884.

Meanwhile, the women’s multi-format Ashes will feature one Test match at Trent Bridge between June 22-26, followed by three T20s and three ODIs in July.

In the women’s series, a victory in the Test is worth four points, while the three ODIs and three T20s are worth two points for the winner in each.

The Test will be England women’s first trip to Trent Bridge since 2000, and Edgbaston, Lord’s and the Oval will all host their first T20 matches in women’s Ashes history.