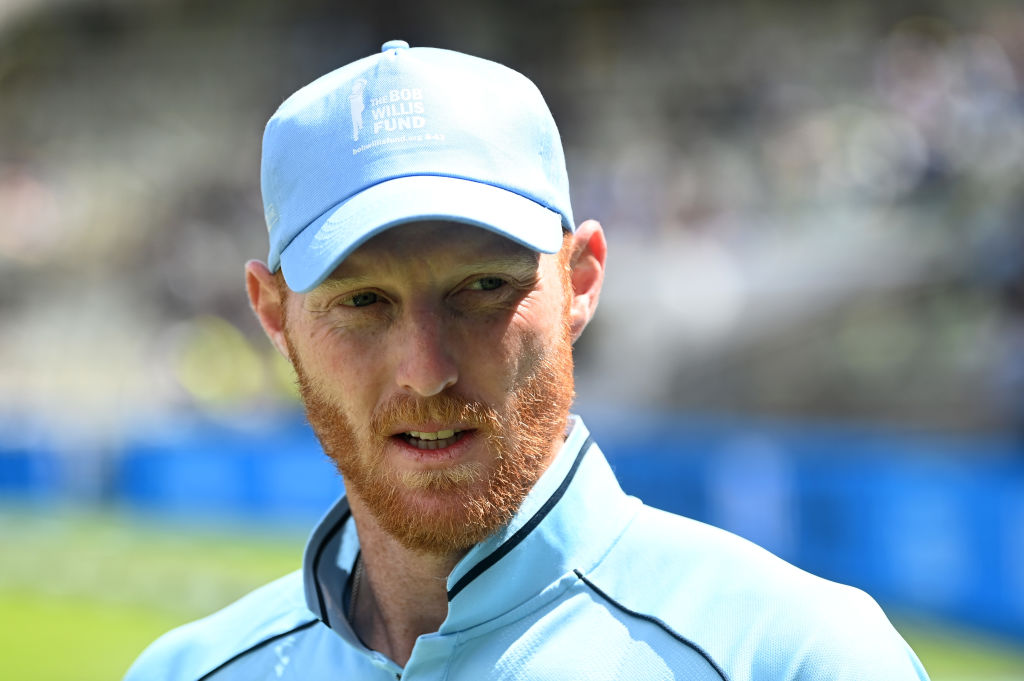 Ben Stokes has been left out of England’s preliminary squad for the upcoming T20 World Cup set to take place in the Middle East next month.

Stokes has missed the entirety of the Test Series against India in order to focus on his mental health. There has so far been no timescale when he will return.

A statement from the ECB read: ‘Durham’s Ben Stokes was not available for selection and continues to take an indefinite break from all cricket to prioritise his mental wellbeing.’

England head coach Chris Silverwood said earlier this week that he would not be pressurising their star all-rounder to hurry back.

‘I’ll be putting no pressure on him or rushing him, and whatever support he needs he will get,’ he said.

‘I will give him as much space as I can, but there are people talking to him.

‘My only concern is for him. I just want to make sure he’s OK. Once we’ve got to that, the rest of the questions will come.’

England remain without seamer Jofra Archer for the tournament staged across Dubai, Abu Dhabi, Sharjah and Oman. The Sussex quick is also set to miss this winter’s Ashes tour with an elbow injury.

However, there is a place in the squad for Archer’s county teammate Tymal Mills, who has received his first international call up since 2017.

The left-arm pacer has impressed in both the Vitality Blast and Hundred competitions, and offers some genuine pace to Eoin Morgan’s team.

Hundred star Liam Livingstone has made the list after a stellar campaign with the bat, both domestically and for his country.

England have until October 10 to finalise their list of 15 names, before they open their tournament account against West Indies on October 23.

I Am Invincible and Snitzel to again battle for stallion supremacy

Wide barrier is Gollan’s one worry with Vega