England collectively held their breath during training in Brisbane yesterday when Ben Stokes was struck an agonising blow on the left forearm.

But to huge relief, their talisman reported a clean bill of health.

Stokes said: ‘I was happy to get a bit of training in, but then came a scary moment as I got hit on the forearm by a ball from our batting coach Jonathan Trott. 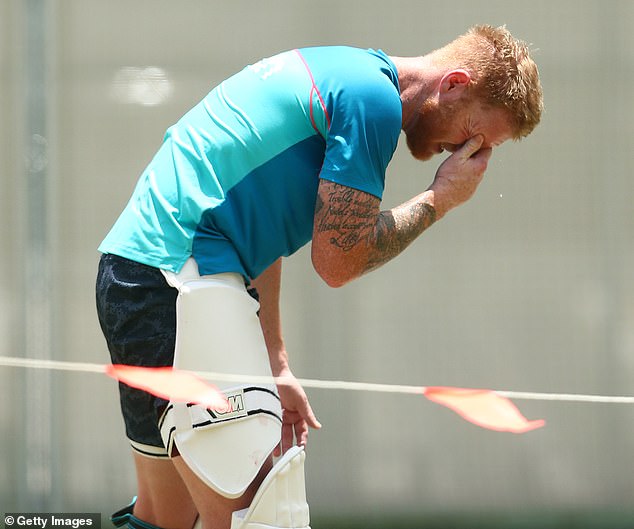 ‘I was in agony, and I couldn’t lift it. I thought it was broken. Thankfully the pain and reaction settled down once I was back in the dressing room and the physios could be sure it wasn’t a break.’

Stokes has been looking good in Australia. He is back after two operations on a broken left index finger and a complete break from the game to protect his mental health.

Managing director Ashley Giles said: ‘Ben seems to be going well. But we’ve still got to be steady with him because he hasn’t played a lot of cricket lately.’ 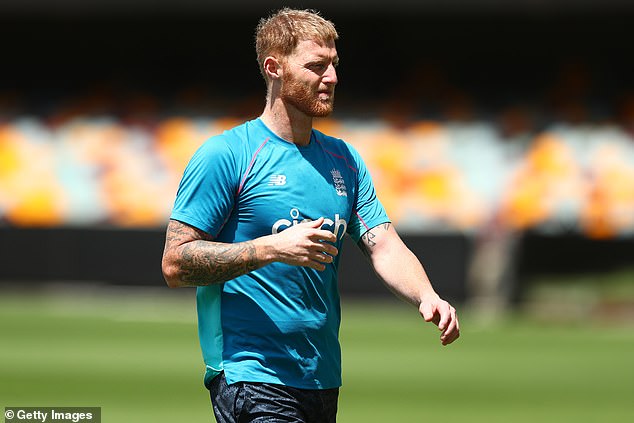 Stokes, one of England’s key players, feared he had initially broken his arm after the contact

Race-by-race tips and preview for Tamworth on Tuesday