Birmingham Phoenix head coach Daniel Vettori has been announced as an assistant coach of the Australia men’s team.

Vettori was announced as head coach of the Birmingham men’s team in The Hundred last month after deputising for McDonald in the tournament’s inaugural season, before moving into the role in an interim basis when the Australian was unable to travel to England.

The New Zealander will continue as head coach of the Edgbaston-based team while working with Australia, Cricket Australia (CA) said in a statement. 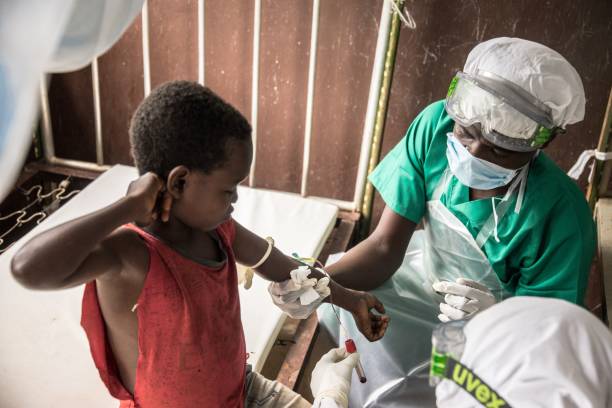 Ben Oliver, CA’s executive general manager of high performance and national team, said Vettori was “warmly welcomed” when he joined Australia during its white-ball series in Pakistan in late March and early April.

“His international experience in all forms of the game as a player and coach is almost unrivalled and his strategic insights, coaching approach and collaborative style will be invaluable for Andrew and the team,” Oliver added. 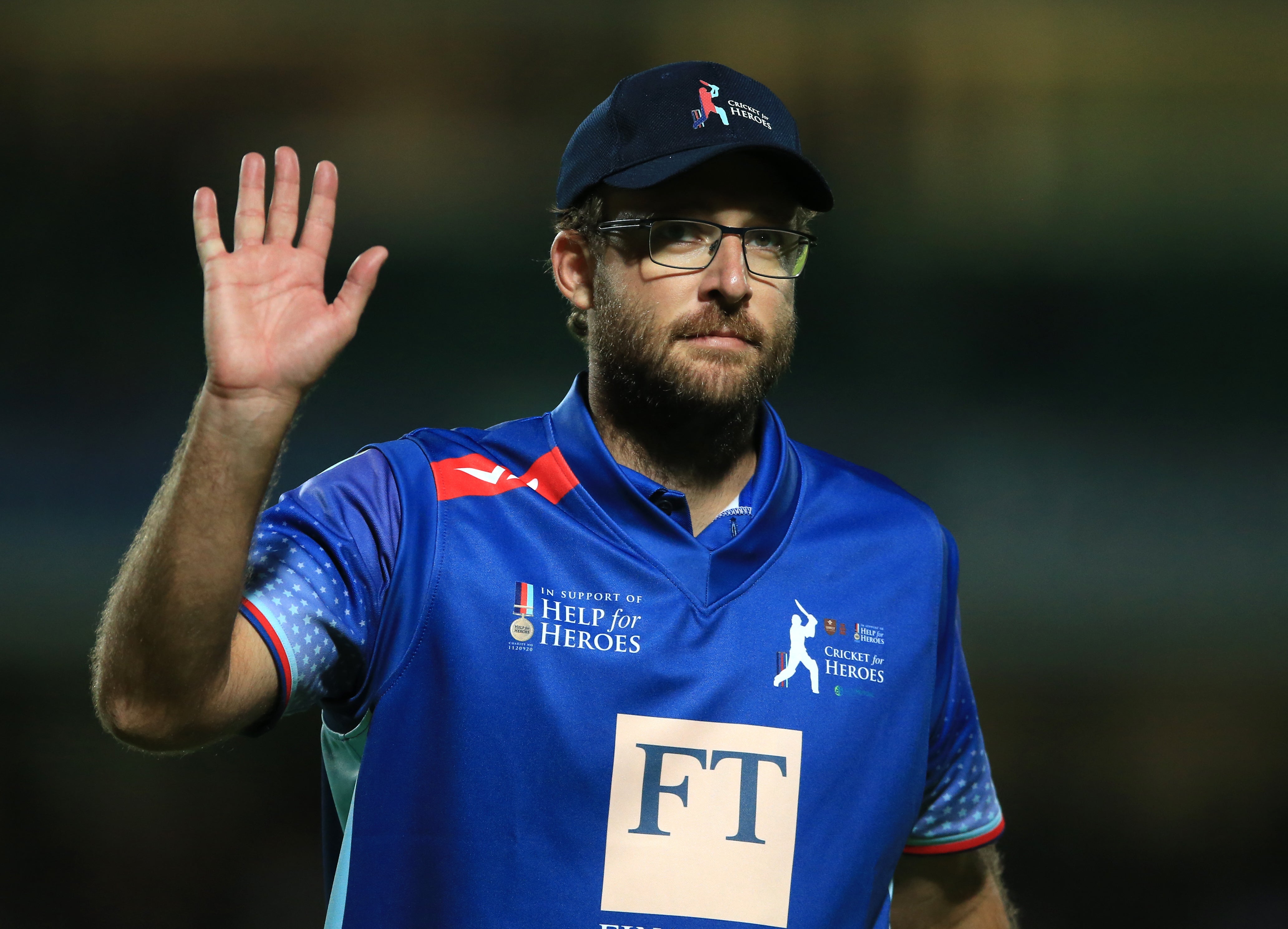 McDonald said: “I have worked with Daniel previously and could not speak more highly of his approach, work ethic and rapport he brings. His experience and balanced style are well documented. He is a great fit and will bring an enormous amount of knowledge to the team.”

Vettori said the Australia squad, which experienced the sudden departure of former head coach Justin Langer in February, was a “very strong and unified group”.

“I was really impressed with what I saw of the group in Pakistan in the way they approached preparation, planning and playing,” the 43-year-old said.

“It’s a very strong and unified group which has the potential to have a very rewarding and hopefully successful period ahead.”

Borovec and Vettori come in for Jeff Vaughan, who has returned to Tasmania as Tigers’ head coach, and McDonald following the latter’s elevation. 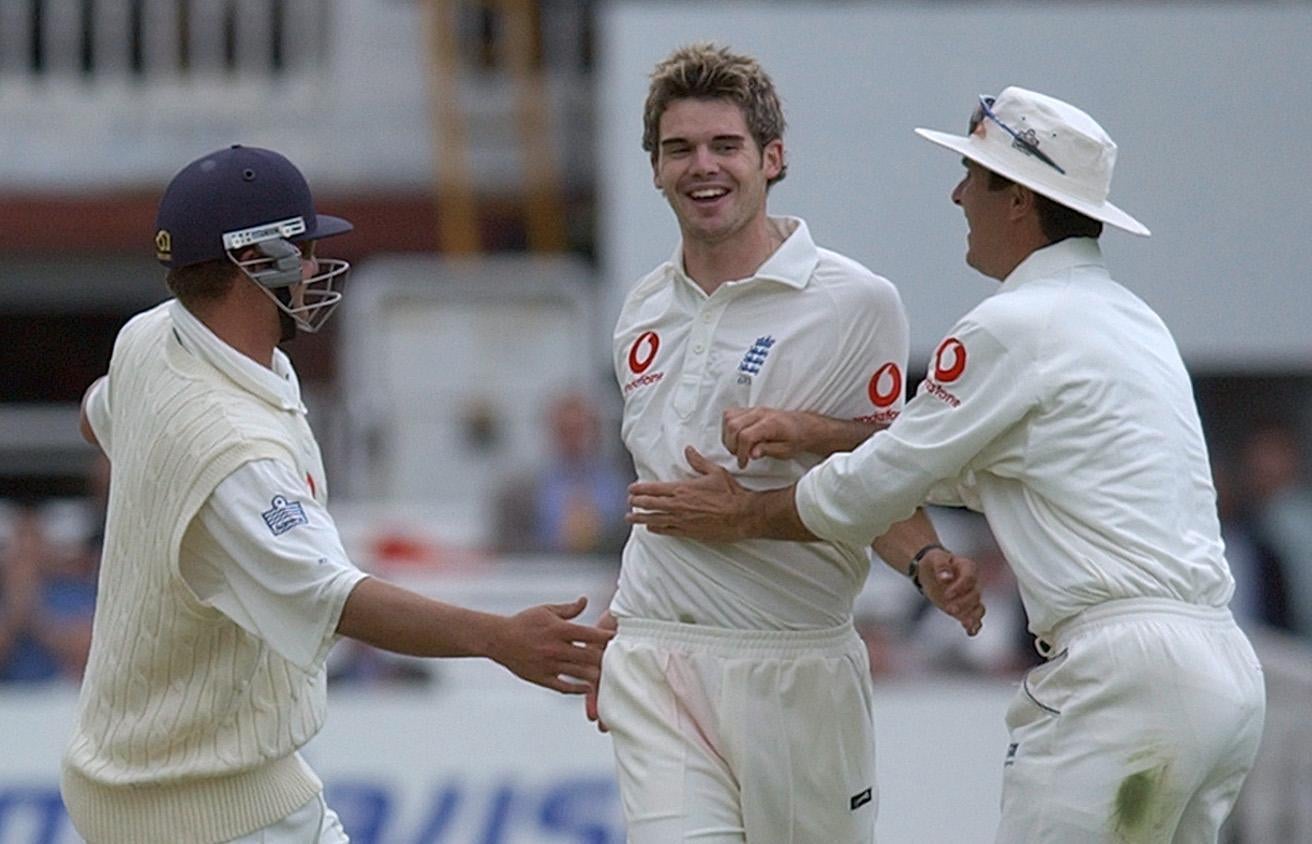 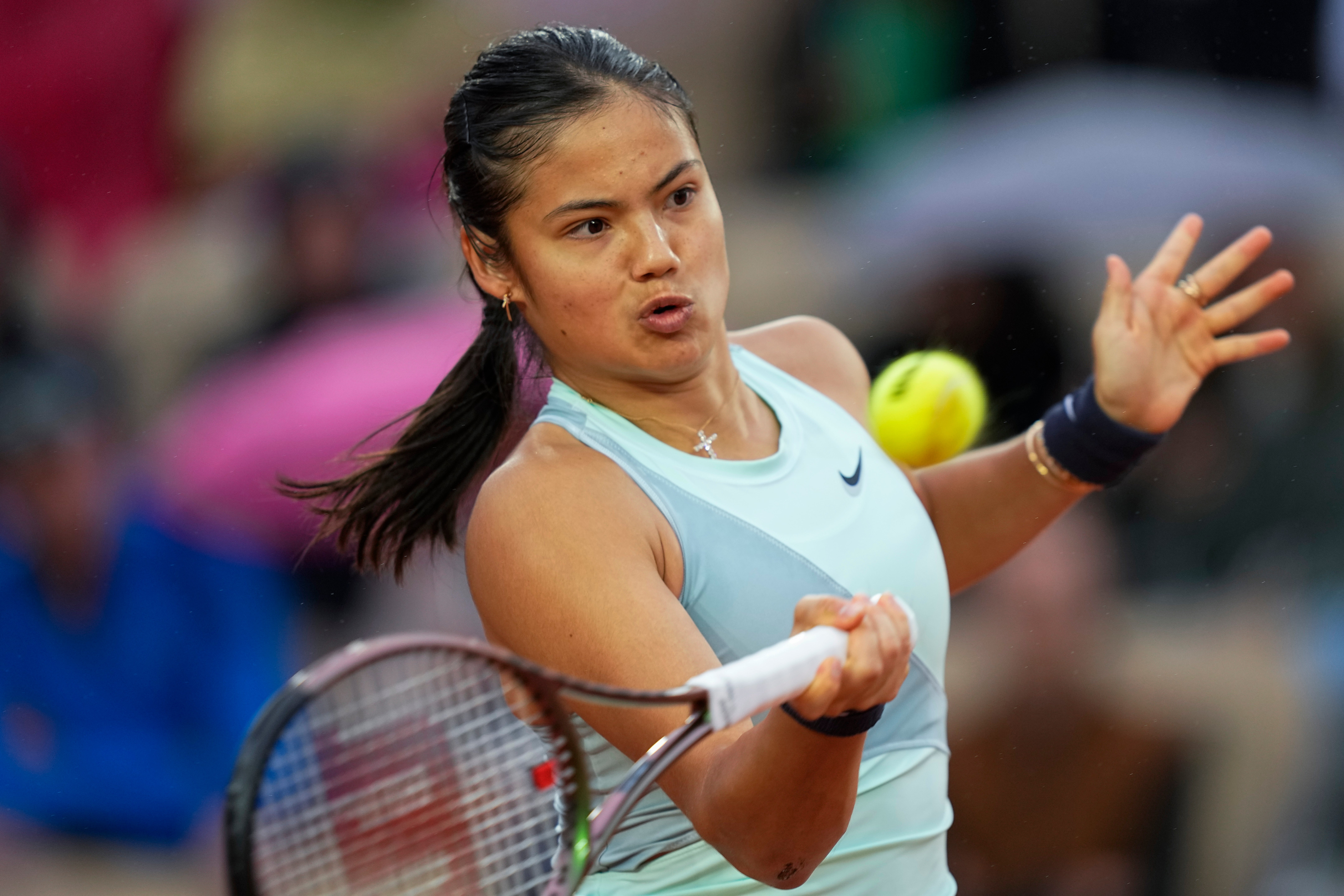 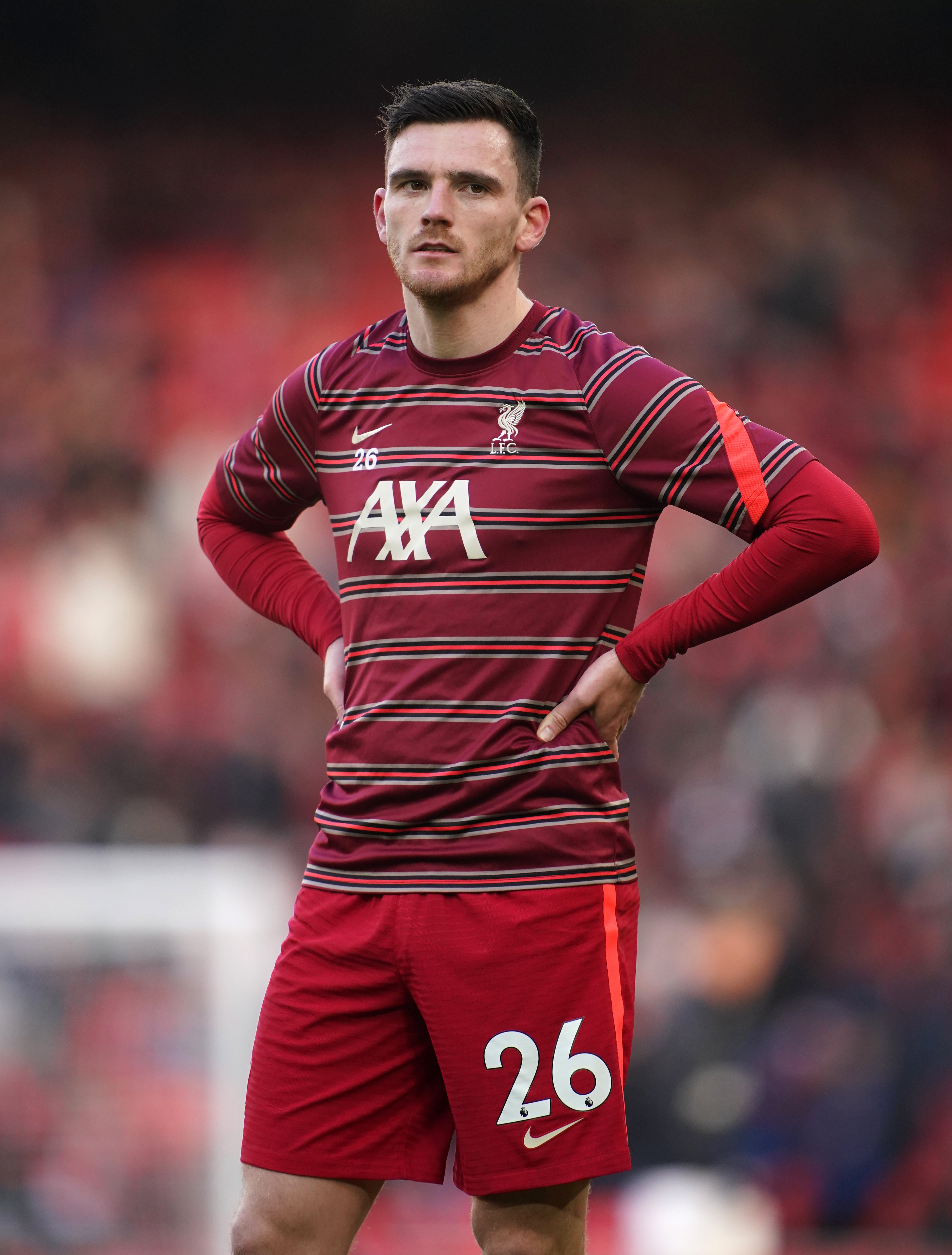 McDonald, Michael Di Venuto, spin coach Sridharan Sriram and Clint McKay will coach the T20 and ODI squads in Sri Lanka before Borovec and Vettori commence their roles for the two-Test series, which begins in Galle on June 29.

Under Vettori’s leadership, the Phoenix reached the final of the inaugural season of The Hundred before losing out to Southern Brave at Lord’s.

Counties to contest the County Championship and Bob Willis Trophy