Ollie Pope had a winter to forget, but an innings of 131 as Surrey crushed Hampshire at the Oval added to the suspicion that this may be his summer.

Pope, who recently scored 245 against Leicestershire, now has 452 championship runs at an average of 75 — though he was outshone by Hashim Amla.

At the scene of his triple-century for South Africa in 2012, Amla — after three ducks in four innings — made an effortless unbeaten 215 as Surrey reached 513 for three, a lead of 421. 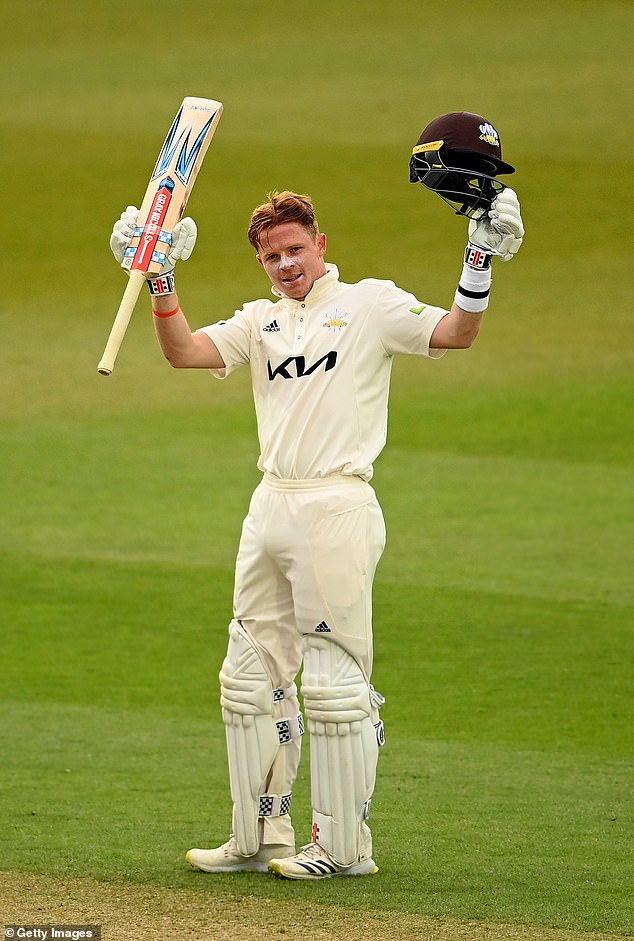 Haseeb Hameed failed narrowly in his quest for a third century in four knocks as Nottinghamshire pressed for their first victory in 30 first-class games.

Hameed was bowled by Derbyshire leg-spinner Matt Critchley for 94, having put on 157 with Ben Duckett.

Darren Stevens celebrated his 45th birthday with his 30th first-class five-for but then made a duck as kent subsided to 74 all out at Cardiff, and allowed Glamorgan to stroll to a 10-wicket win. 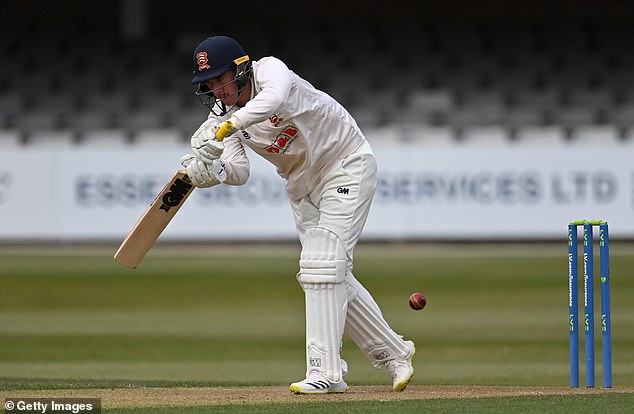 Another golden oldie did the damage: Australian seamer Michael Hogan, who turns 40 this month, took five for 28.

Test hopeful Dan Lawrence made 90 as champions Essex racked up 561 for eight against Worcestershire at New Road, only three weeks after making 490 for nine against them at Chelmsford. There was also a century for captain Tom Westley.

Durham took control at Chester-le-Street as openers Alex Lees and Will Young hit hundreds in response to Warwickshire’s meagre total of 87.

The home side closed on 287 for four.