The T20 World Cup is still more than a year away, but the three-match series against Australia beginning in Southampton on Friday feels like the start of the countdown.

If the rain-affected 1-1 draw with Pakistan in Manchester featured several of England’s back-up squadron, then their big guns have been primed to knock Australia off the top of the world rankings.

That would, it’s true, require England to win 3-0. But the return of Jos Buttler, Jofra Archer and Mark Wood will privately encourage them to believe it possible, even without the services of Jason Roy, still nursing a side niggle, and Ben Stokes, in New Zealand to visit his ailing father — and against a full-strength Australian team who have won nine of their last 10 completed matches. 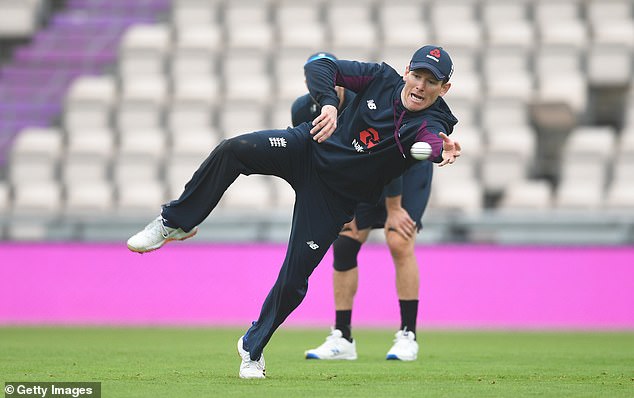 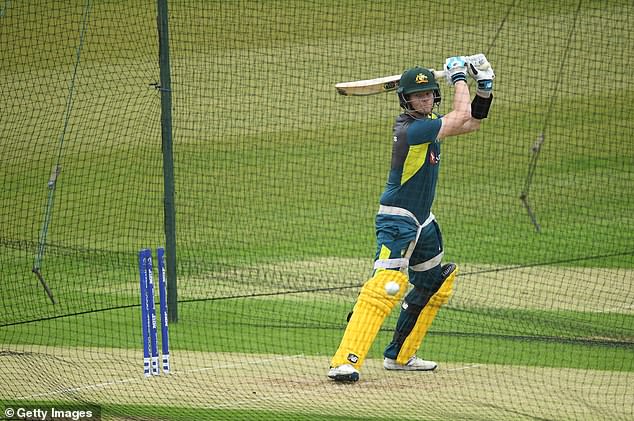 Publicly, Morgan was happy to hand his opponents the favourite’s tag. He knows England need to address two main areas of concern if they are to push Australia at a venue where their captain, Aaron Finch, smashed 156 off 63 balls seven years ago.

The first is taking wickets in the six-over powerplay, which is why Morgan, reasonably enough, described the presence of Archer as ‘huge’.

Remarkably, the last white-ball delivery he bowled for his country resulted in the run-out of New Zealand’s Martin Guptill at Lord’s over a year ago, and won England their first men’s 50-over World Cup.

His return feels long overdue. Until Tuesday’s defeat by Pakistan, when England claimed two wickets in the powerplay, they had managed only one in the previous five T20 games.

Morgan spoke of Archer as he might a prodigal son — though with a word of caution after a summer in which his role in the Test side generated non-stop debate.

‘It’s great to have him back,’ said the England captain. ‘He’s one of our match-winners and to have another one in your team is great — he’s a huge asset. I just think we need to manage the level of expectation of what he produces.’ 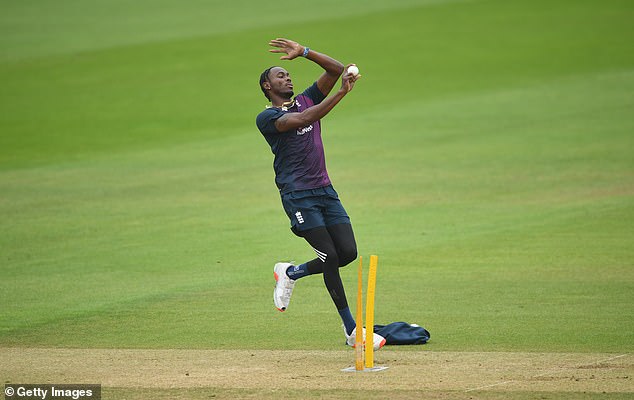 Eoin Morgan spoke of the importance of having Jofra Archer back, calling him a ‘matchwinner’

Wood, another World Cup winner, will also add new-ball edge. And with David Willey excluded once more — England are unconvinced by his death bowling — the left-armer’s role that Morgan wants nailed down before the World Cup goes for the time being to Sam Curran.

The second task, in Morgan’s view, is to find a batsman in the lower-middle order capable of hitting boundaries from the start.

With Buttler and Jonny Bairstow set to open on Friday, England were considering picking both Tom Banton, who opened successfully against Pakistan, and Dawid Malan. That could be bad news for Sam Billings, whose 26 off 24 from No 6 on Tuesday against Pakistan left Moeen Ali with too much to do as England chased 191. 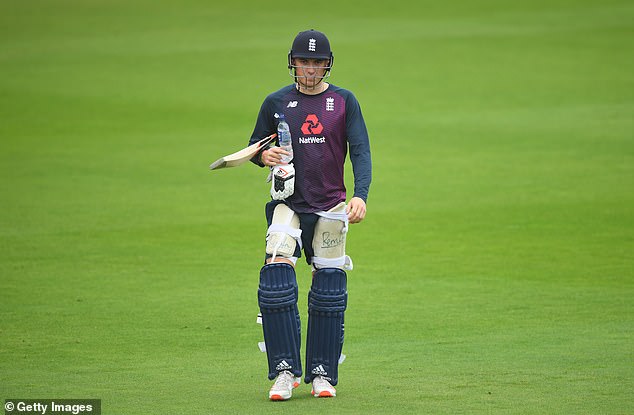 Since Malan is unlikely to move from No 3, where he averages 62 and has six scores of 50 or more in nine T20 innings, Banton could drop down the order as the hunt continues for a middle-order finisher. ‘It’s very difficult to predict who that role might be because very few do it at county level,’ said Morgan. ‘They either bat in the top four or open.’

One problem has been temporarily solved by Ali’s 33-ball 61 against Pakistan, ending a run of four single-figure scores and producing the startling admission that he had been ‘coasting’.

Morgan said: ‘I was surprised to hear it. I have spoken to him a little bit about that. Sometimes in your career, you can coast if there is no direct goal or drive in what you are trying to do and your mind and body are not challenged. It’s always important to have that.’ 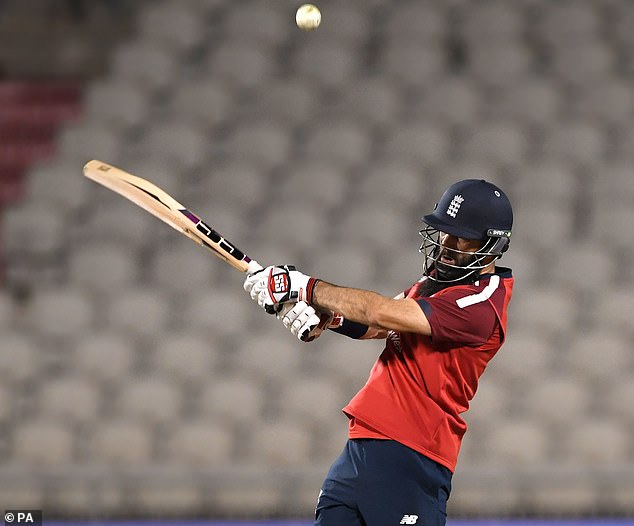 Asked if he thought Ali had got the malaise out of his system, Morgan smiled and said: ‘I hope so.’ 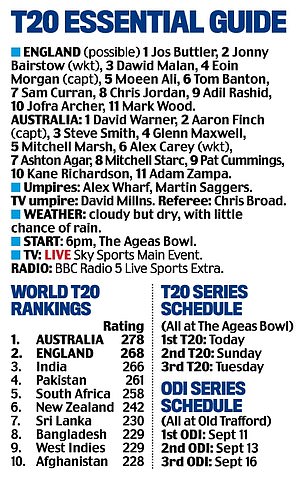 For the Australians, there will be no motivational issues as they seek to put their most recent limited-overs match against England — last year’s World Cup semi-final — behind them. There, they never recovered from slipping to 14 for three, losing by eight wickets with nearly 18 overs to spare.

‘They blew us out of the water,’ said Finch. ‘It was a tough day but it’s still a different format, so we aren’t holding any scars, I can guarantee that.’

It may also help the tourists that crowds remain impossible. Sandpapergate took place more than two years ago but English fans — especially after lubrication — need little excuse to get stuck into Steve Smith and David Warner.

As the good-natured Finch put it with a twinkle: ‘The fact the stands are going to be empty will be a bit different. I think a few of our guys will appreciate it a little bit more than others.’

Spectators may be missing but, with three T20s and three one-day internationals in the next 13 days between cricket’s oldest rivals, the competitive spirit will not.

‘It’s just a great rivalry,’ said Finch. ‘You could play it in the street and it’d still be there.’

Kameko on course to challenge hot favourite Pinatubo in 2000 Guineas

The Confederate flag is finally gone at NASCAR races, and I won’t miss it for a second