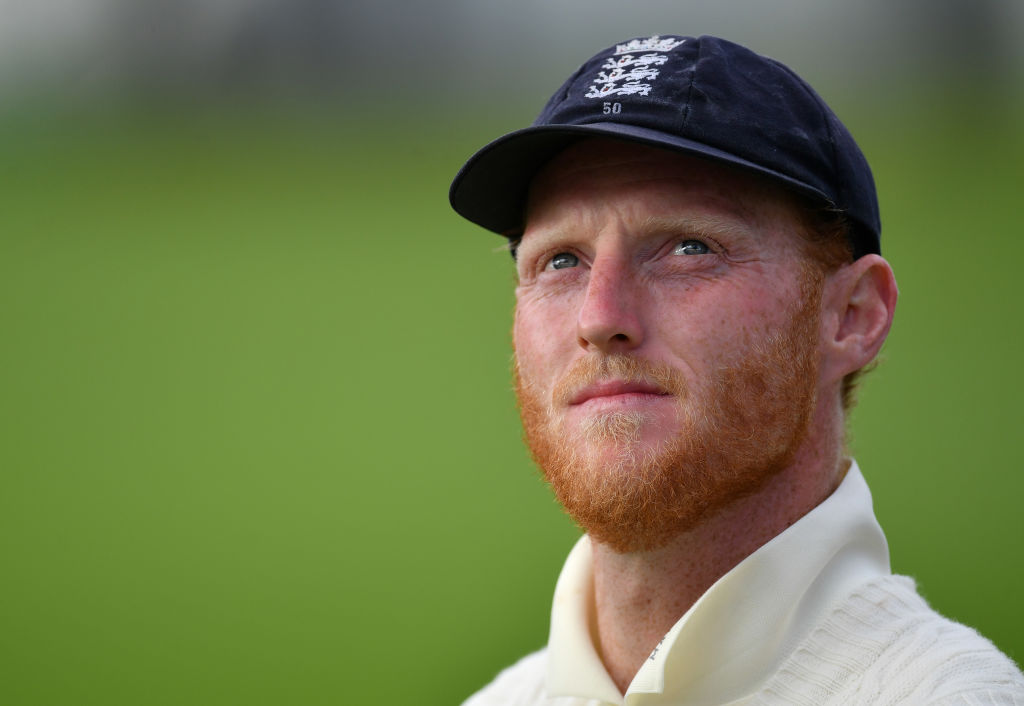 England head coach Chris Silverwood has confirmed that Ben Stokes is making good progress and has not ruled out the possibility of the Durham star making a surprise return for the upcoming Ashes series despite being left out of the initial squad.

Stokes has not played for England since March after taking time off from all forms of cricket to prioritise his mental well-being.

The 30-year-old, who is also managing a finger injury, was left out of England’s squad for this month’s T20 World Cup and was also not included in the 17-player Ashes squad named earlier today as he continues his break from the sport.

England head coach Silverwood does not want to put a time frame on Stokes’ return, insisting there is no pressure to rush his comeback, though left the door open for potential involvement in the Ashes.

‘Ben is moving forward, he’s definitely more upbeat. There’s no pressure from me for him to rush back. And I’ve told him when you’re ready call me and we can put a date on it,’ Silverwood told a press conference after the Ashes squad announcement.

‘There is no pressure from me, I’m not going to tell him when to come back. My first and foremost concern is his well-being, when he’s ready he’ll give me a call. My first intent is to make sure that he’s okay and when he’s back, that he’s back to perform.’

Despite concerns over the Covid-19 restrictions ahead of this winter’s Ashes tour, England have named the strongest possible squad for the series due to get underway on December 8.

Captain Joe Root and his deputy, Jos Buttler, are among the biggest names to be selected, while Kent batsman Zak Crawley and Yorkshire spinner Dominic Bess have earned themselves recalls.

Stokes and seam bowlers Jofra Archer and Sam Curran, who are both ruled out of the series due to injury, are the most notable absentees from the squad.

Aspire Tower too good for rivals in WKD Hurdle