Clare Connor is to become the first woman president in the 233-year history of the MCC.

Connor, the ECB’s managing director of women’s cricket, was nominated at the club’s remote annual meeting on Wednesday by current president Kumar Sangakkara, who is to be given a second season at the helm next year after his first was ruined by coronavirus.

Then Connor, 43 and one of the most highly respected figures in the game, will take over next October for a 12-month stint in a welcome move by a club who only allowed female members in 1998. 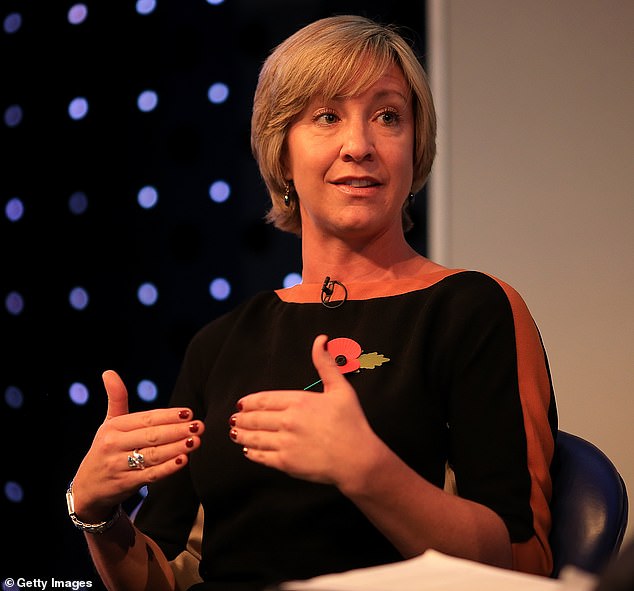 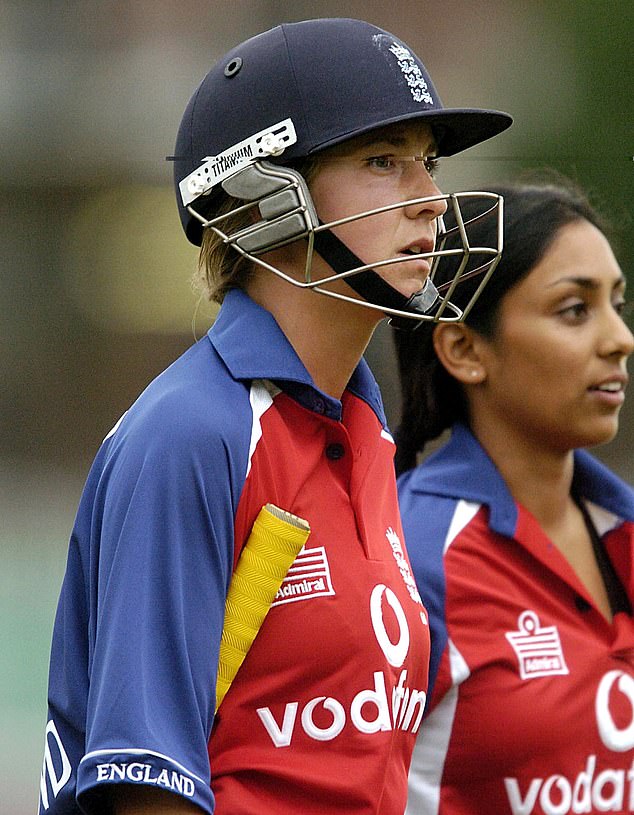 Connor, who made her England debut aged 19 in 1995, became captain five years later and led the side to an Ashes victory in 2005.

She was made an honourary life-member of the MCC after retirement in 2009.

But it is in administration that she has made a bigger mark, being appointed ECB’s head of women’s cricket in 2007 and promoted to her current role last year. She will be able to carry on working for ECB while undertaking the MCC role. 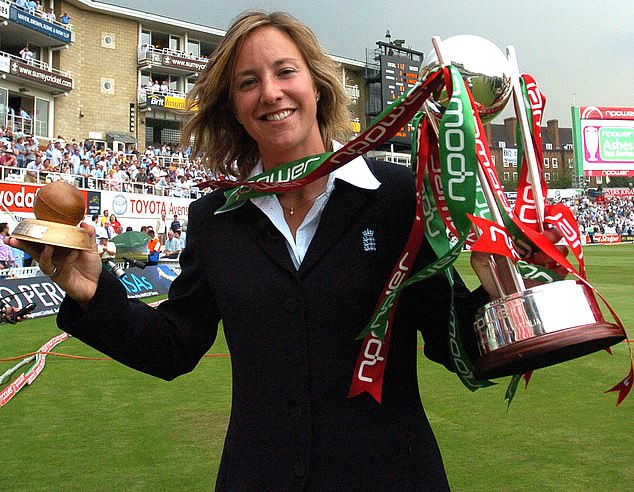 England’s 30-man training squad had their first full day at the Ageas Bowl on Wednesday, bolstered by news that there have been no positive Covid-19 tests among the group.

In all, the players, coaches and management have undergone 702 tests, some of them being tested multiple times, without a single positive test between them.

But they were still waiting on the results of an additional test undertaken by fast bowler Jofra Archer, who reported that a member of his household had become unwell at the weekend.

Archer, now fully recovered from the elbow injury that so badly hindered him on England’s winter tour of South Africa, will report to Southampton on Thursday as long as his extra test is found to be negative. 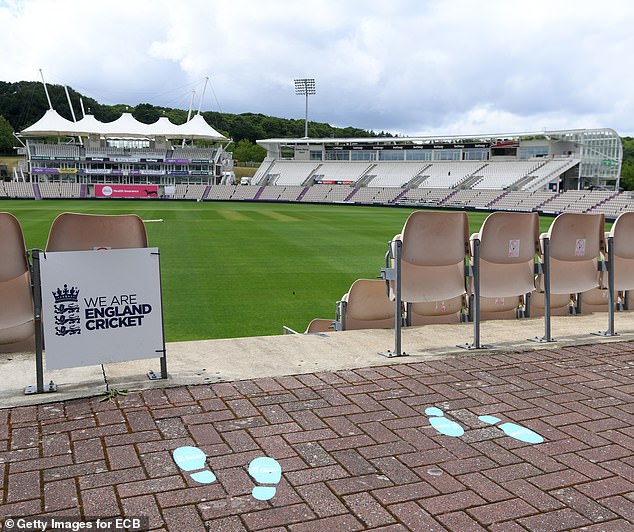 Irish Champion Stakes in the reckoning for Alpine Star

Skipper Joe around the money at Bathurst feature