England need just 186 runs to beat Sri Lanka in the first of three One Day Internationals.

Chris Woakes starred with the ball and was backed up by a brilliant bowling performance from David Willey as the pair took seven wickets between them to reduce Sri Lanka to a meagre total. 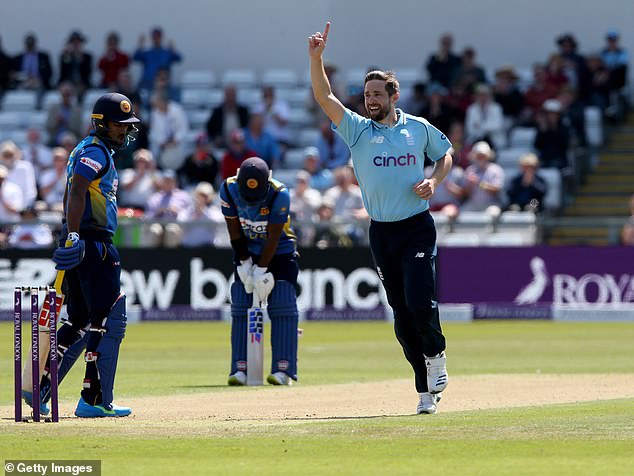 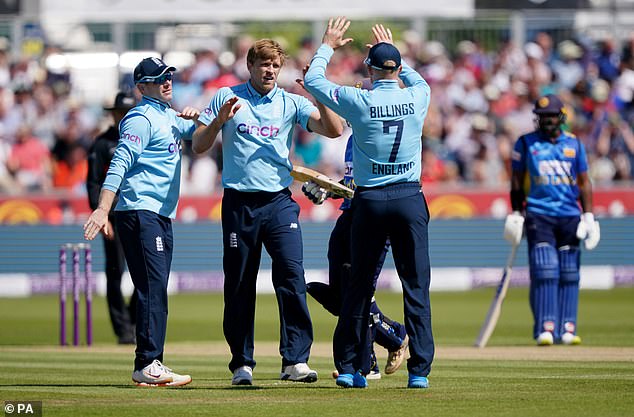 Woakes was backed up by David Willey, who finished the innings with figures of 3-44 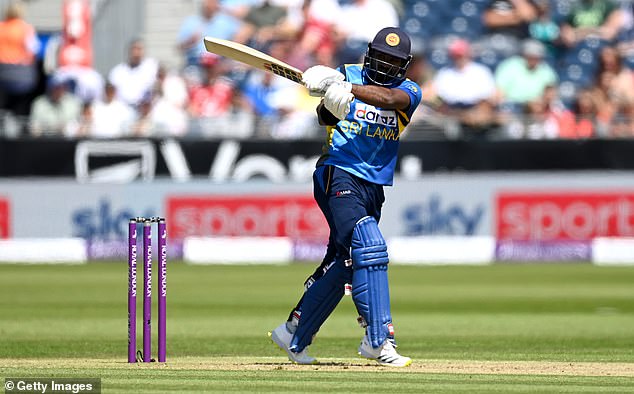 Kusal Perera was the only batsman to offer some resistance, making 73 before he was removed