PAUL NEWMAN: England will not be deterred from their ‘Bazball’ quest to revolutionise Test cricket, as Ben Stokes and Co will instead come out all guns blazing in their three-Test series against South Africa

Nothing, it seems, will deter them in their quest to revolutionise Test cricket and save the grand old form of the game from the march of the franchises.

Not the change in the weather that should, if it stays dry at Lord’s today, produce far more difficult batting conditions than those seen earlier this season when ‘Bazball’ was born and England flayed New Zealand and India to all parts.

And not a formidable looking South Africa attack that covers most seam and spin bases and should include their spearhead in Kagiso Rabada, recovered from an ankle injury, as they attempt to cement their place at the top of the World Test Championship. 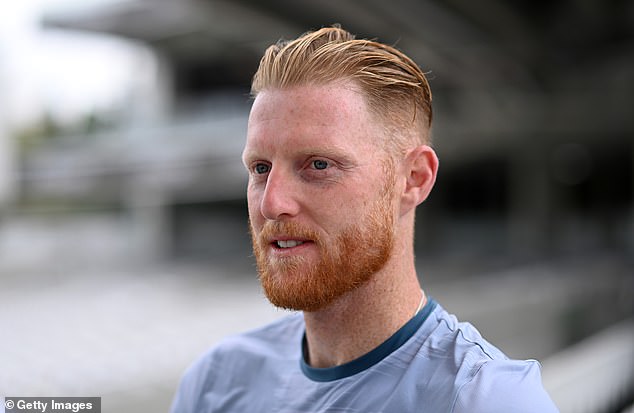 England and their captain Ben Stokes, who has emerged as a leader of real style, substance and imagination this season, are not for turning from their mission and will come out all guns blazing again in what should be a mouth-watering three-Test series.

‘It doesn’t change what we’re going to do,’ said a relaxed looking Stokes as he looked out on the rare sight of rain falling at Lord’s. ‘We might still go out and whack it even if the conditions are hard.

‘That’s what I keep on saying. No matter what conditions we have, we’ve got our way of playing cricket and we’re going to stick to that. We’ll always go out with the same mindset you’ve seen over the last four games.’ 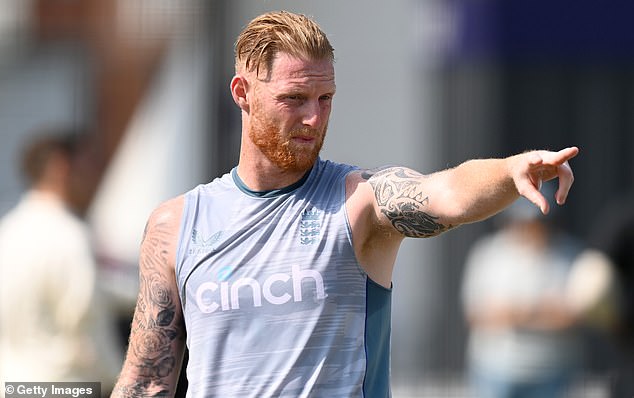 Stokes says the Lions will stick with their way of playing cricket, regardless of the conditions

How welcome that is to hear after a six-week break since the last Test when the game has seemed to be moving quickly and inexorably towards a future where lucrative short-form domestic leagues are king and international cricket will struggle to retain its primacy.

And how amusing the build-up to this series has been, with South Africa getting themselves into a right pickle over England’s tactics and refusing to acknowledge a term in ‘Bazball’ that even Stokes and Brendon McCullum are not overly keen on.

Dean Elgar is the South African ‘Bazball’ denier in chief, apparently because he finds methods that have seen the conventional Test rulebook ripped up somewhat disrespectful to the traditions of the greatest format. 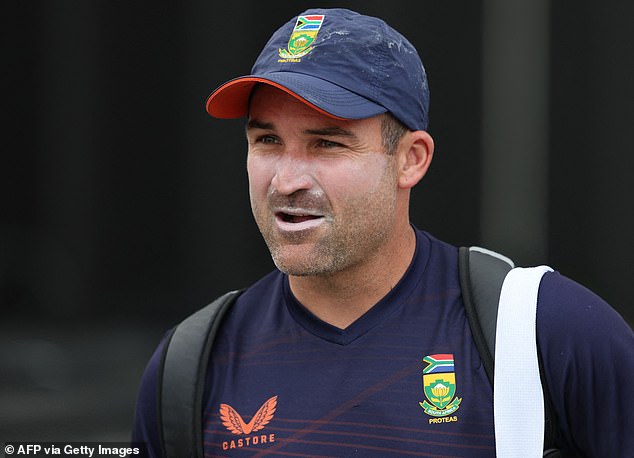 But even though the South African captain, like his coach Mark Boucher, attempted to make a joke of his objections – he pretended yesterday to offer a shot of tequila to the first journalist to mention ‘Bazball’ – Elgar betrayed his true feelings when asked about his side’s thrashing by an England Lions team last week very much playing in the new senior side’s way.

‘I think those guys playing for the Lions had a lot to prove,’ said Elgar about a second-string England side who proved it by rattling up the small matter of 672 in 117 overs on their way to victory over South Africa by an innings and 56 runs.

‘They had all the big guys sitting upstairs watching them and they were like ‘now it’s our turn to show the coaches and director of cricket what we can do’ in an unofficial game.

‘I would have liked to have seen what it would have been like had it been official. I think you play a little bit differently if you’re playing for stats.’

Really? The last thing England are doing at the moment is playing for stats. It is precisely because they are being so selfless that they have done so well and players like Zak Crawley, without a 50 in eight innings this season, are being so firmly backed. 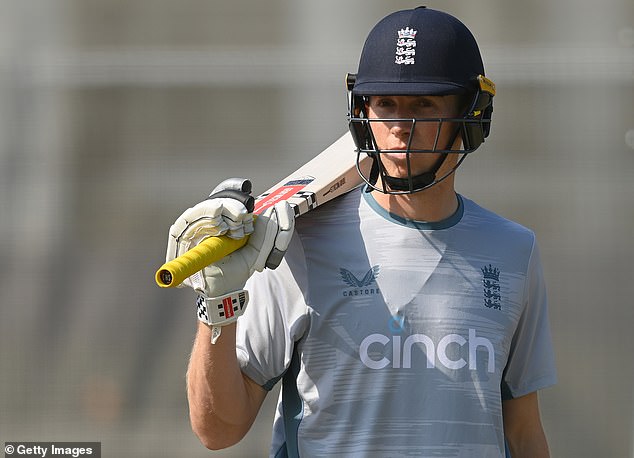 Stokes certainly enjoyed a Lions performance that saw Harry Brook, again, and others like Dan Lawrence and Ben Duckett make strong cases for selection with the bat before Ollie Robinson proved both his fitness and his effectiveness with the ball.

‘It was great to see,’ said Stokes, who confirmed an unchanged side other than the return of Ben Foakes behind the stumps. ‘We have a way of playing and everyone trying to push for this England team needs to know that.

‘The Lions were able to go out and express themselves in a way perhaps they’ve always wanted to do but haven’t felt they could because they might get a slap on the wrist for playing a stupid shot. You’re not going to get that in our time here.

‘It’s important we deliver the message all the way down to county players. When I was training at Durham we played Middlesex and I had a good chat with Mark Ramprakash (now their batting consultant).

‘He was asking me what he needs to tell his players what we want to see from them to get noticed. Everybody is really buzzing.’

Buzzing or not, and however much England have already got under South Africa’s skin, this is the acid test of England’s evangelical renaissance.

And, in a Test that looks sure to be affected by rain, it will be an examination of Stokes preference to chase that has seen all four victories this season and whether England can still impose themselves and put pressure on South Africa if they end up batting first today.

‘No, not really,’ insisted the captain when asked if things will change should England bat.

‘If we have to chase 400 in 60 overs on day five we’ll give it a go but it’s the same mindset with the ball. If we’ve got 40 overs to bowl a side out we’ll be doing everything we can to do that. We won’t just stick to the normal things.’

It is the new normal that makes England’s Test cricket so exciting despite the reservations of old sticks in the mud like Elgar.

And how refreshing it is to know we are about to get three more enticing instalments of it, irrespective of whether England keep on winning or not.