Former England Test skipper Sir Andrew Strauss has urged any England players contemplating pulling out of the Ashes tour to Australia later this year because of ‘bubble fatigue’ and increased Covid restrictions to think again and get on the plane.

Some England players, like Stuart Broad, have already stated categorically that they will travel to Australia if they are selected for the five-Test series despite worries that the touring party will be forced to spend months apart from their families because of the country’s draconian quarantine rules.

Other players, including some with young children, have been reluctant to commit to the tour without first receiving assurances that their families will be able to travel with them, or at least see them over the Christmas and New Year period. 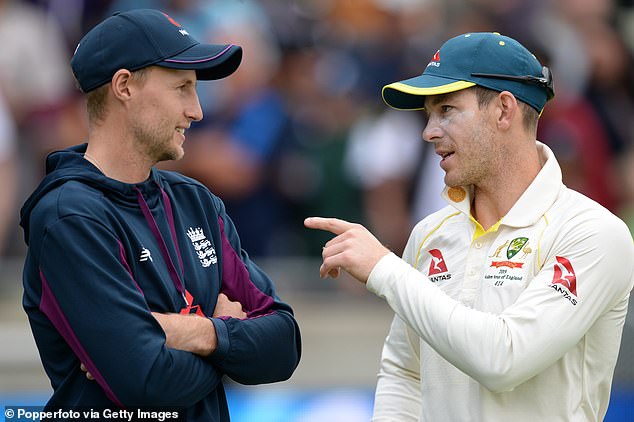 The England players are due to be informed on Sunday of the quarantine and living conditions they will need to abide by for the 11-week tour.

They will be asked to report back as to their availability within 48 hours, a timeframe which will allow the selectors to pick a squad and it will be announced within seven to 10 days. In addition to an expected 16-strong Test group, an England Lions party of up to 15 players are also heading to Australia.

Strauss, also a former director of cricket for the ECB and the last man to lead England to victory in Australia, in 2010-11, said he had sympathy with players who had already spent the last 18 months playing in ‘extraordinarily tough environments’ but he felt the Ashes was too important to miss. 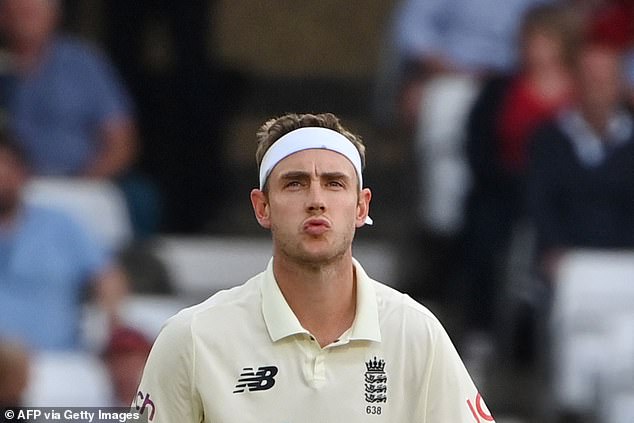 ‘To me, the Ashes need to go ahead,’ Strauss said. ‘We are learning to live with Covid in this country and Australia is in a slightly different place. But the Ashes means a lot to a lot of people, and some of them are people that are going through a tough time themselves.

‘It defies belief that all these other sports are taking place and that the Ashes doesn’t take place. There is a way of making it happen and I think we are moving in the right direction. I think there will be accommodations made and that families will get out there.

‘Personally, I think if you are selected on an Ashes tour, you should go. An Ashes tour is not the one to pull out of, in my opinion. But I understand that everyone sees things slightly differently.

‘But I think that between Cricket Australia, the Australian government and the ECB, they will find a way that works for both the players and their families.’ 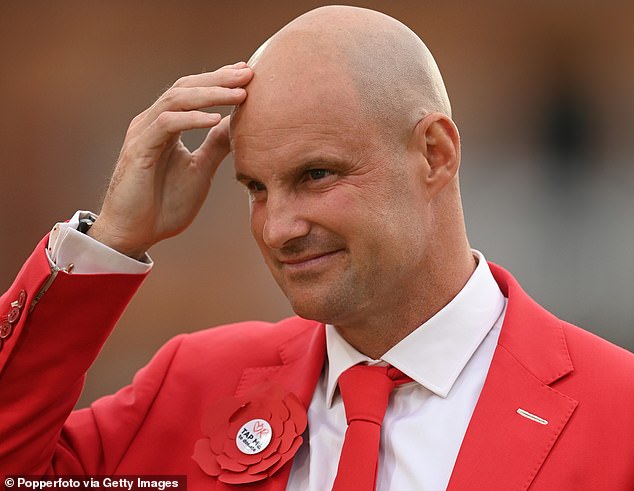 Australia skipper Tim Paine sent out an uncompromising message last week when he warned that the Ashes would go ahead whatever decision England captain Joe Root and his players arrived at.

‘The Ashes are going ahead,’ Paine said. ‘The first Test is on December 8 — whether Joe is here or not.’

And Strauss said he felt that even if England were able to field their first-choice team, the odds would be stacked against them.

‘I think we are going to have to play a lot better than we did this summer, put it that way,’ Strauss added. ‘Our top order needs to function better than it has done for a long time.

‘Playing against the new ball in Australia is a very tough thing to do. There will be a lot of responsibility on our bowling attack. Jimmy Anderson and Stuart Broad will have a role to play but we can’t just rely on them to win us the Ashes.’

The Pro Punter updates with the Saturday Line