Michael Vaughan has backed Joe Root to remain as England men’s Test captain beyond the Ashes and says that he sees few realistic alternatives for the role.

Australia secured series victory with a comprehensive innings victory at the Melbourne Cricket Ground (MCG) in the Boxing Day Test, with England yet to win in Australia in two tours under Root.

A chastened England head to Sydney 3-0 behind in the series and with captain Root under increasing pressure.

Despite an outstanding individual 2021 that saw him score the most runs by an Englishman in a single year in Test history, Root has been criticised for England’s extended struggles in the longest format of the game.

Vaughan, however, believes Root should stay in post, and hopes that England are able to secure a much-needed win in Sydney.

“If Joe (Root) can get a victory it will give him a clear insight into what this team needs to do to be successful,” Vaughan, who captained England to 2005 Ashes triumph, wrote in The Telegraph. 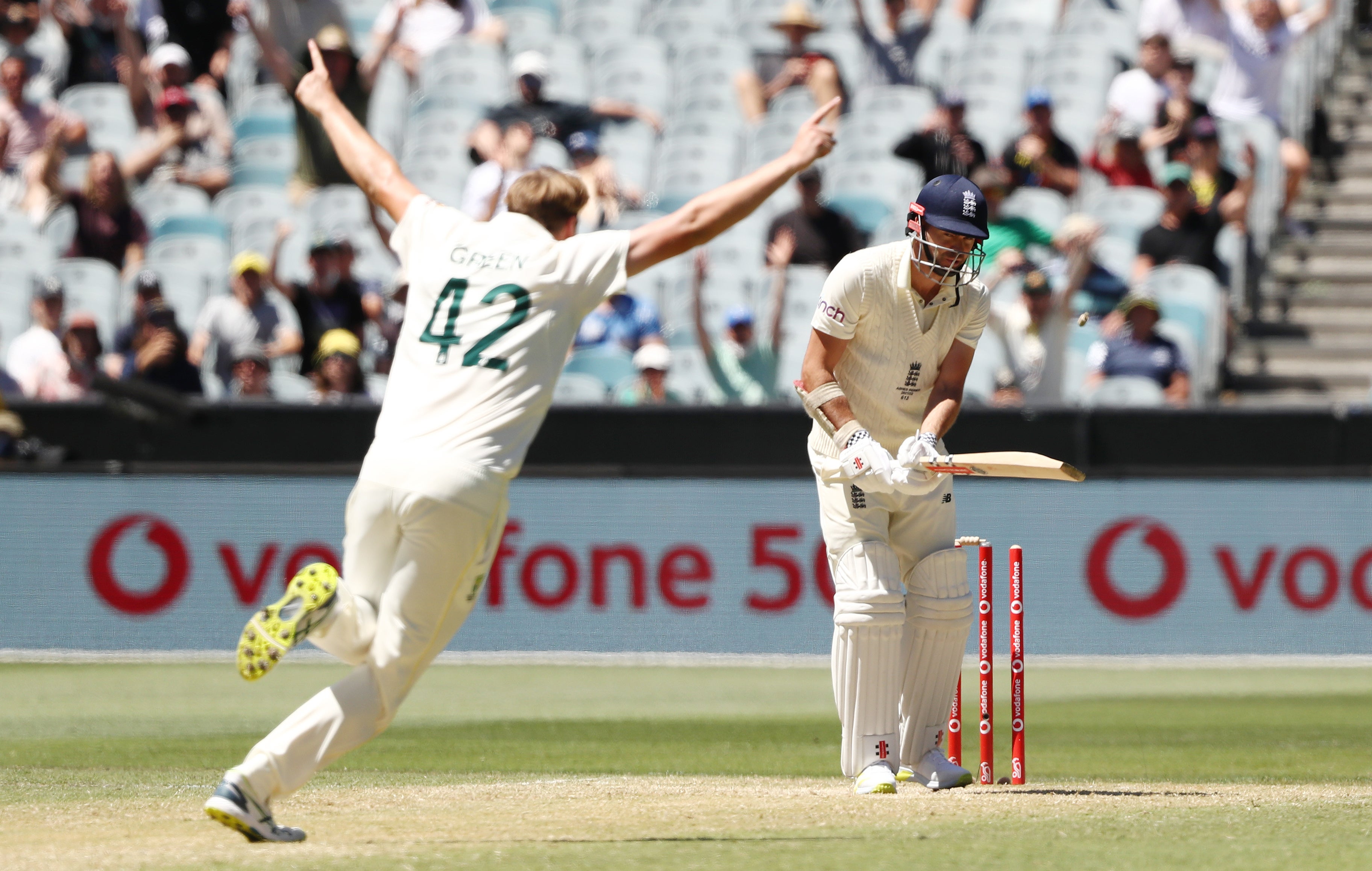 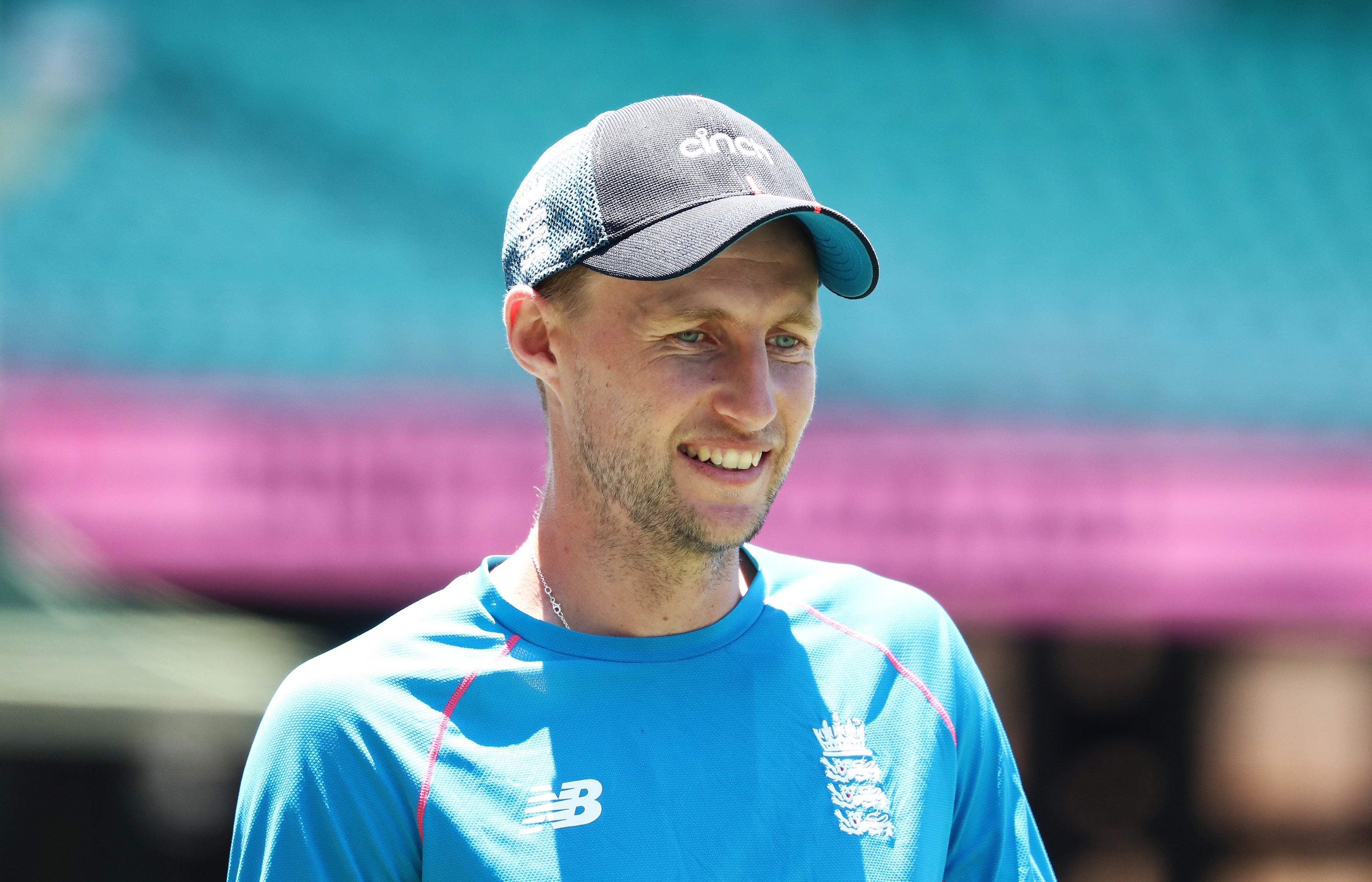 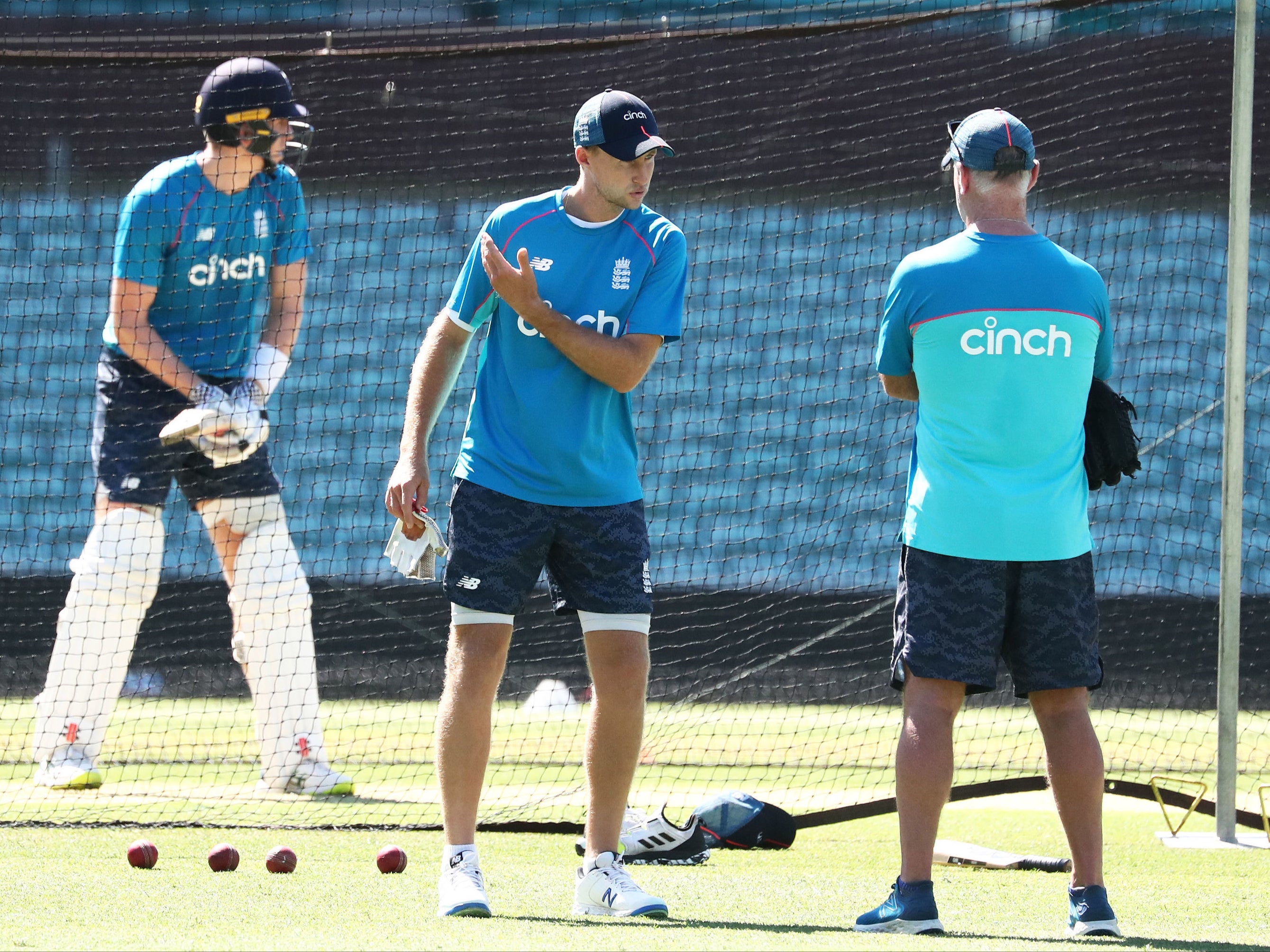 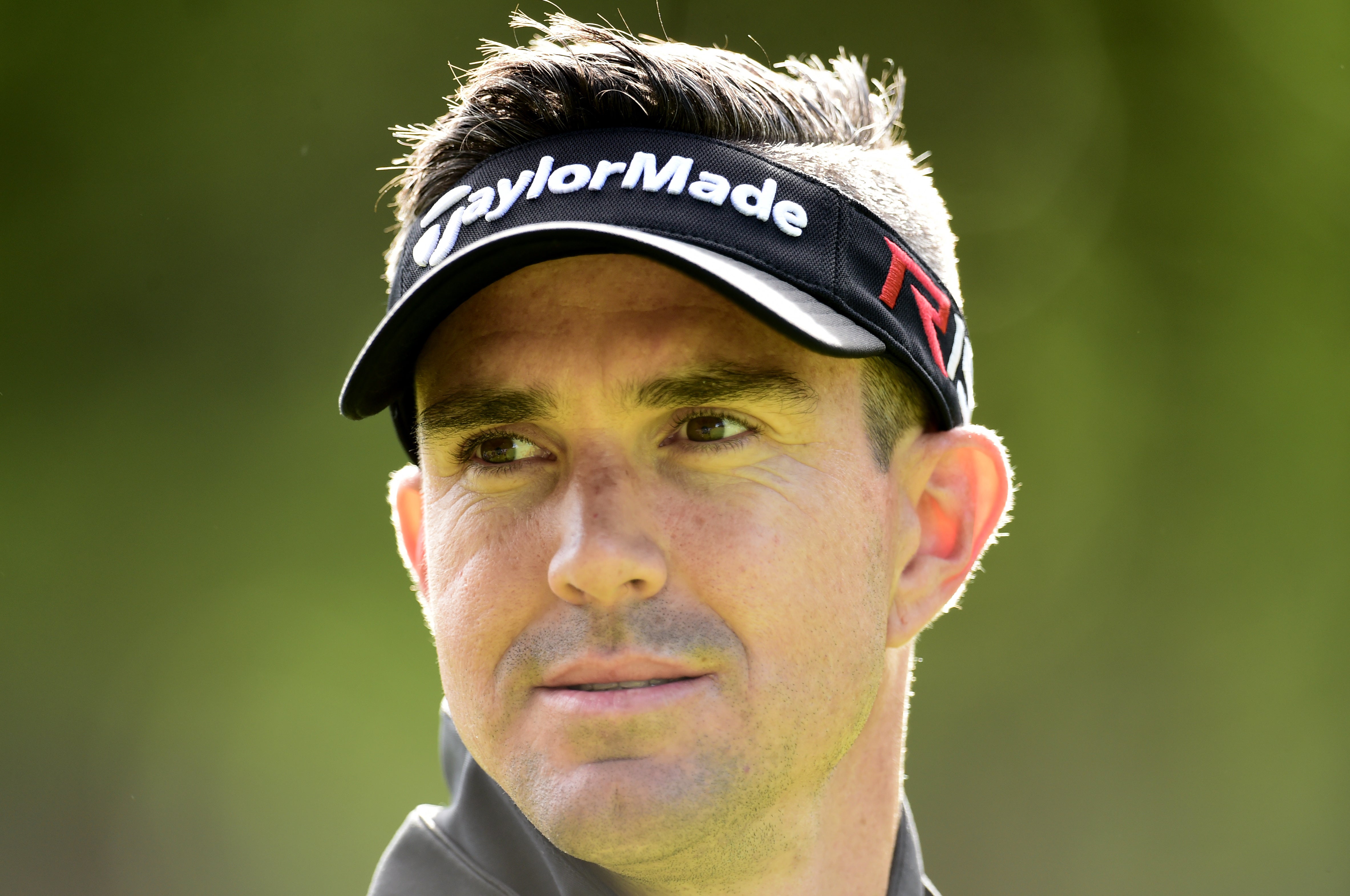 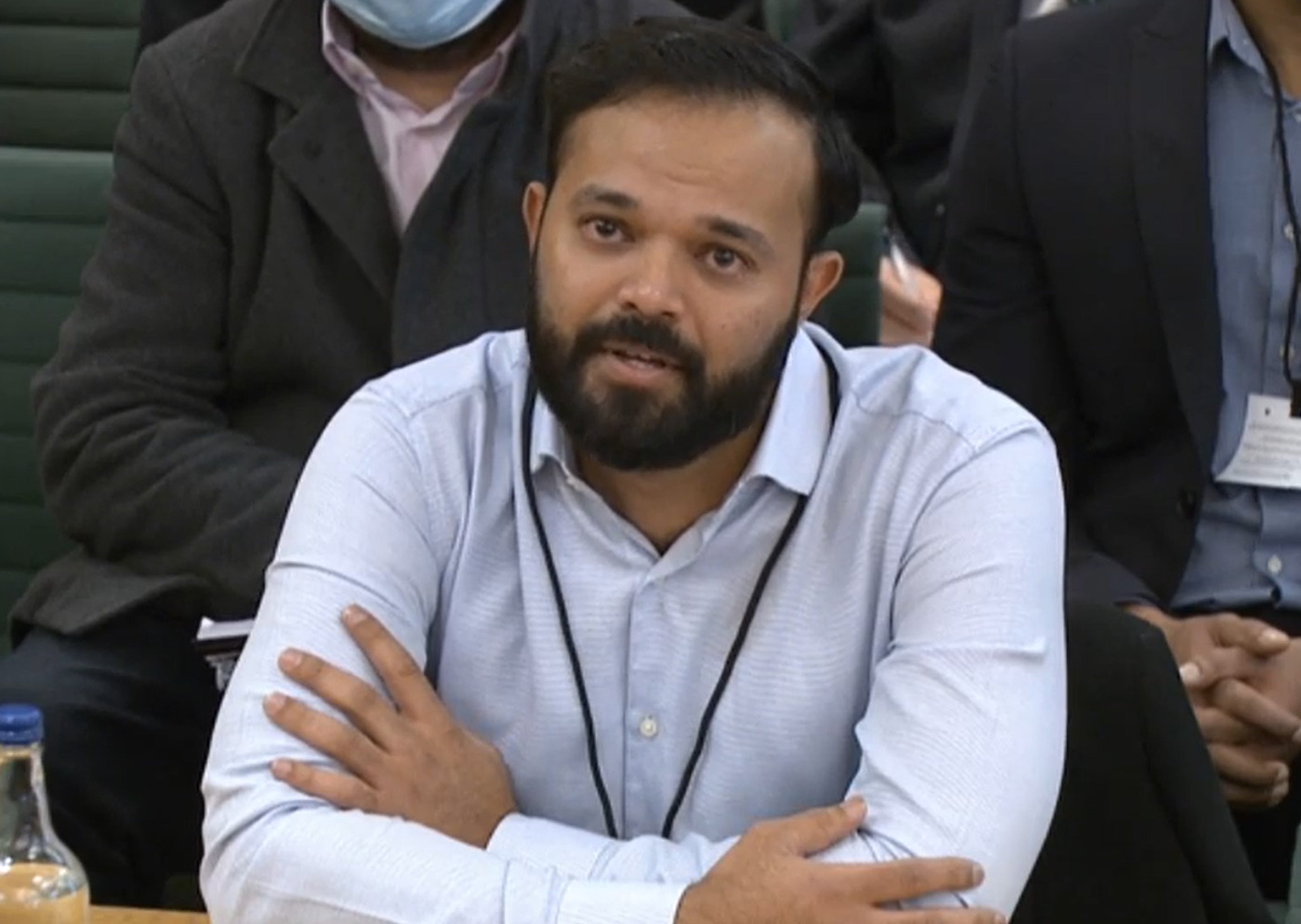 “I can’t see anyone else doing the job in the circumstances they are in at the moment. It is best if he carries on and lays the foundation for the cricket England need to play across the world.

“But if he gets a win or two it must not paper over the cracks. Changes still need to happen.”

Root and Vaughan are both products of Sheffield Collegiate Cricket Club.

Root will captain England for the 60th time in Test cricket at the Sydney Cricket Ground, going beyond the tally of predecessor Alastair Cook.

Ben Stokes led the side in Root’s stead against the West Indies in the summer of 2020 while the , but the all-rounder has distanced himself from succeeding his teammate more permanently, insisting he has no desire to take on captaincy duties and that Root retains the full backing of the England dressing room.

“I’ve said I’ve never really had an ambition to be a captain. That’s totally Joe’s decision,” Stokes said. “He shouldn’t be forced into doing it.

“I’m sure [Alastair Cook] felt the same way. He did it for so long. When he knew his time was up, his time was up. Those discussions haven’t even entered anywhere near Joe yet.

“He’s brought this team a long way. He’s done some great things. Obviously this series hasn’t gone too well. Not from a captaincy point of view but from a team and results point of view.

“Unfortunately, the captain and coach bear the scrutiny for that but there are 10 other guys out there in the field beside the captain.

“Captaincy is more than about setting fields, picking the team, making decisions out in the middle. A captain is someone you play for. Joe Root is someone I always want to play for.”

A depleted England are without similarly under-fire Chris Silverwood at the SCG, with the head coach isolating in Melbourne having recorded a positive Covid-19 test. 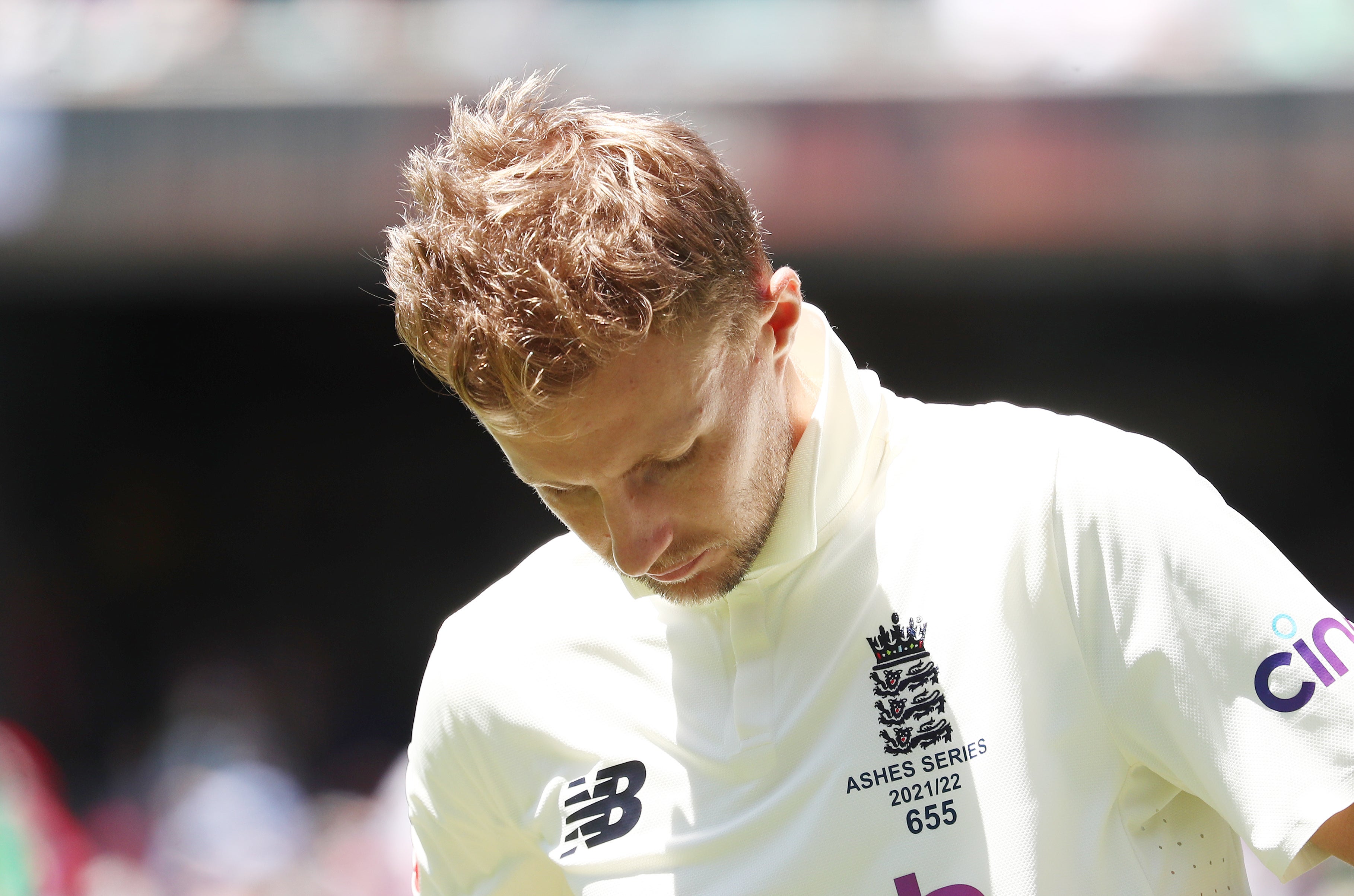 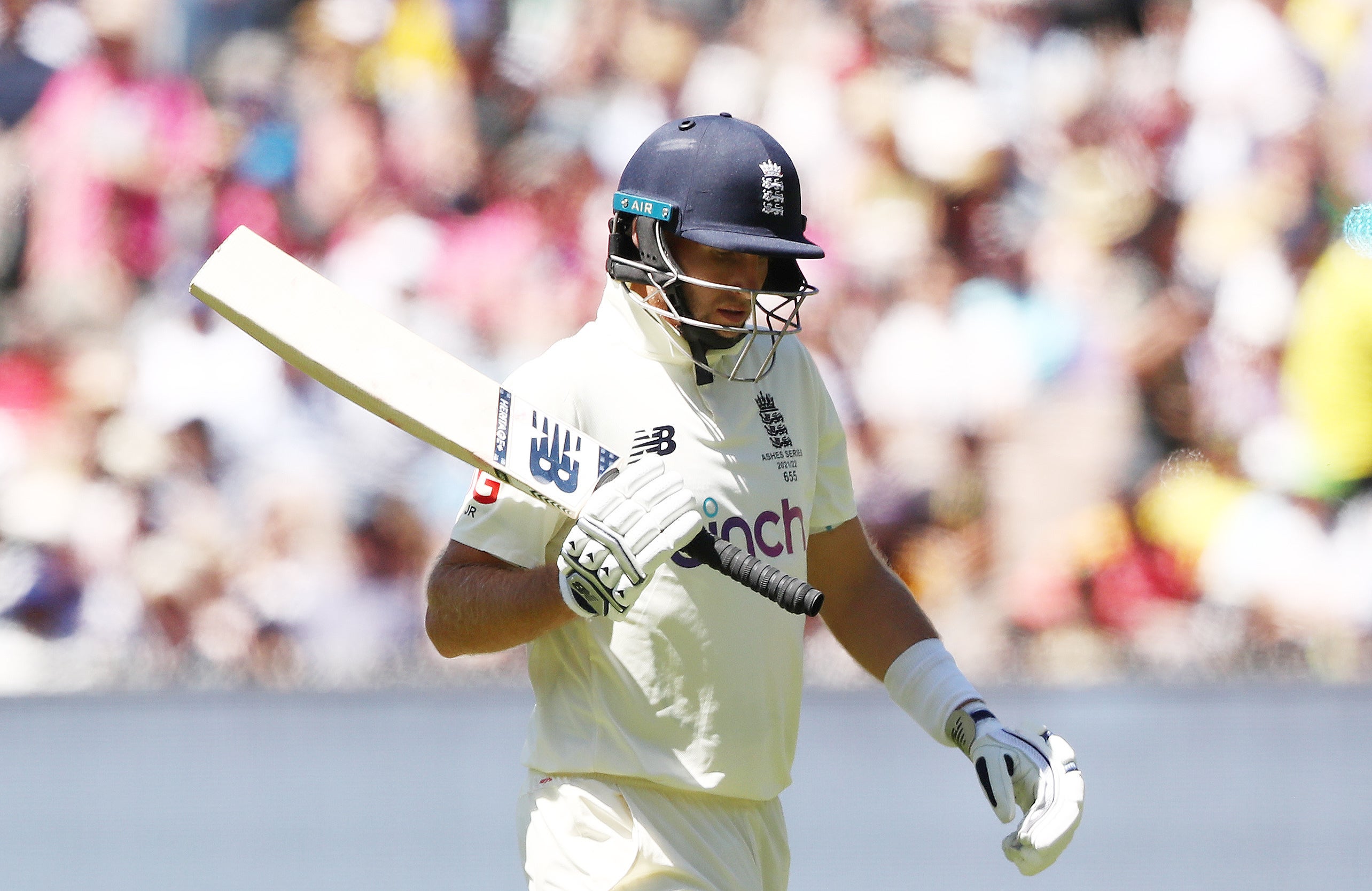 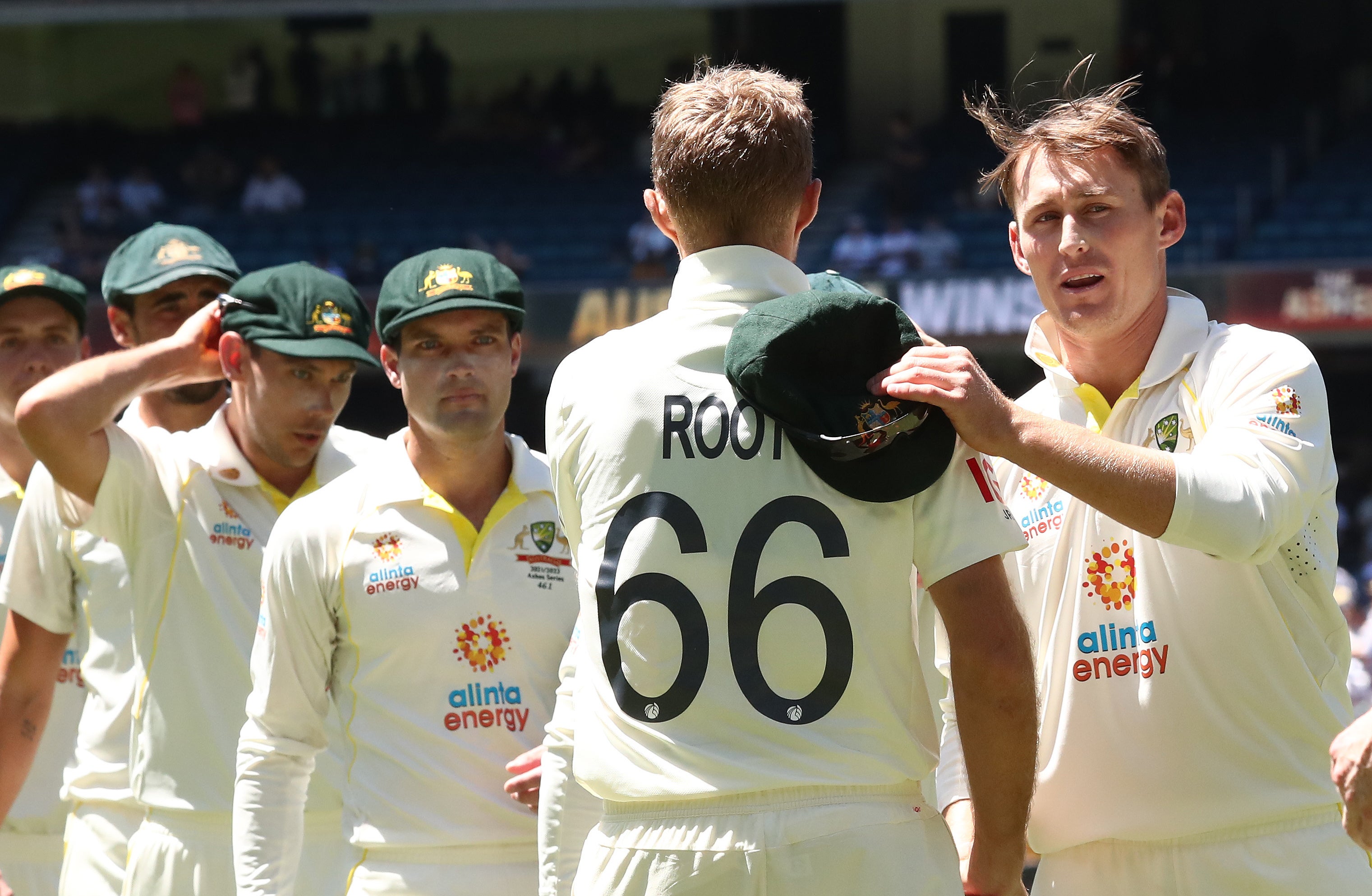 With other coaches also isolating, batting coach Graham Thorpe takes charge with a threadbare coaching staff as England bid for an unlikely turnaround in the final two Tests of the series.