Hampshire are ready to host the World Test Championship instead of Lord’s, with an ICC decision on the venue for June’s final expected imminently.

The county’s chairman, Rod Bransgrove, believes that the Ageas Bowl’s suitability as a bio-secure venue is unrivalled following the experience with England this summer.

And with the clock ticking for the ICC to make a decision he is confident they could step in. Switching the final would appear to be the low-risk option. The on-site hotel at the Ageas Bowl is still acting as a location for key workers and some other contractors whose work requires a bio-secure environment. 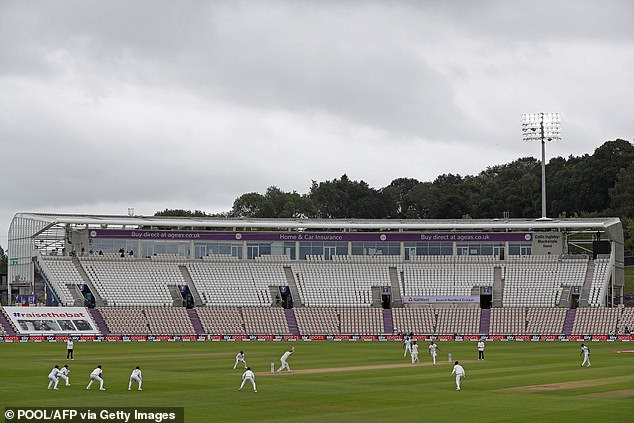 ‘I understand that a decision is imminent,’ Bransgrove told Sportsmail. ‘It’s difficult to imagine that any ground other than Lord’s would be appointed for such a prestigious event, but if there is still some concern about bio-security and related issues then we’ll put our best foot forward and we’ll do everything we can to stage it.

‘If we can have it we would do a great job — we’ve made that clear. The work done here and at Old Trafford was a lifesaver for English cricket last summer.’

India and New Zealand are in pole position to reach the final. 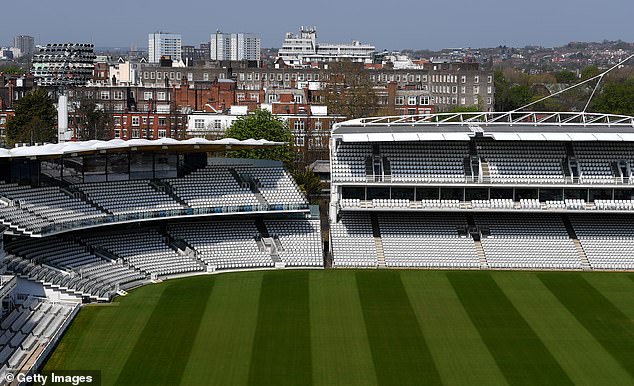 ‘Wouldn’t want that on our heads’: SCG boss insists Test will be safe

Carlisle goes ahead after passing inspection