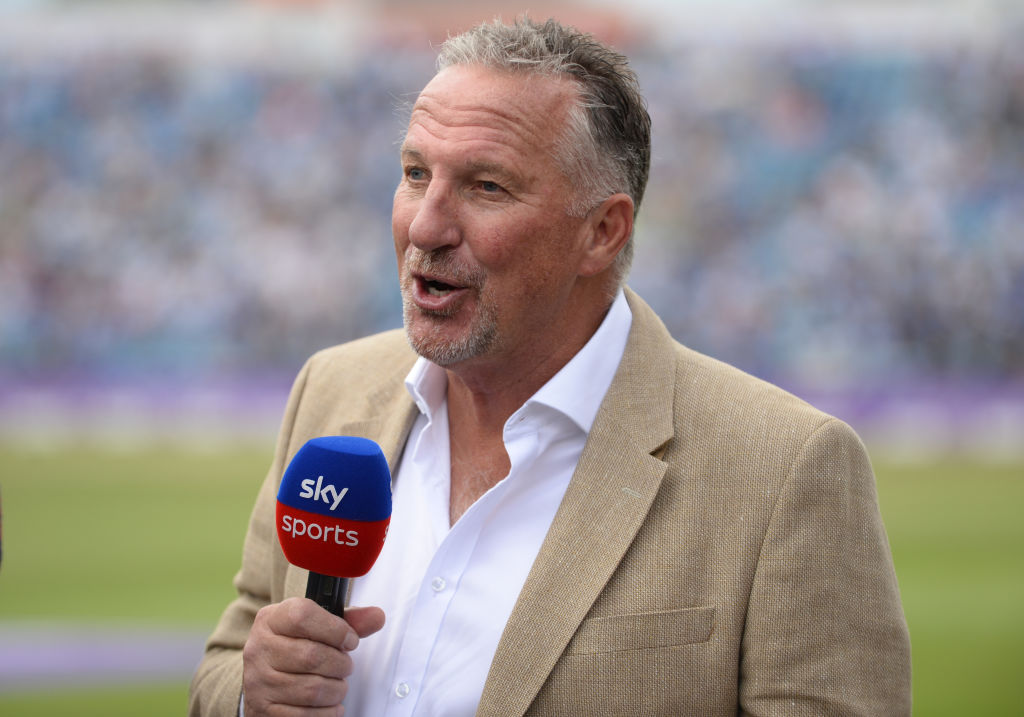 Ian Botham has questioned the desire of those England players who are considering whether or not to pull out of the upcoming Ashes tour of Australia.

A number of senior stars, including captain Joe Root and his deputy, Jos Buttler, have recently revealed their doubts about travelling amid the strict Covid-19 restrictions currently in place across many of Australia’s states.

Several players continue to seek assurances over the finer details of the trip and want further clarification as to whether their families will be able to travel with them, before making any final decisions.

The ECB and Cricket Australia remain in talks over the conditions of the tour, with England’s board admitting that the series will only go ahead if the regulations in place ‘enable the selection of a squad befitting a series of this significance.’

Legendary former England captain and Ashes hero Botham, speaking to the Daily Telegraph, cannot understand the hesitancy and claims he would already have his bags packed were he in Root’s shoes.

‘I suggest it’s a challenge and if I was in their boots, I’d already have my bags packed.’

Botham added he felt the ECB were obliged to send a team Down Under after Australia travelled to England last year for a limited overs series, and questioned why no England players had voiced concerns about playing in the lucrative Indian Premier League.

‘To be quite frank, I don’t quite understand all this about, ‘Oh, I’ve got to be away for three months’. Well, you’re a professional sportsman. You do this for a living.

‘They will do everything to make it as smooth as they can in Australia – we all know that – apart from when they’re on the pitch.

‘I don’t see anyone saying, ‘I don’t want to go and be in a bubble when I go to the IPL’. Do you know what, if you don’t want to go, I bet there are hundreds that would love to.

‘For goodness sake, if you have a contract, you honour it. If you don’t want to honour your contract, what happens? At the end of the day, there are a lot of guys who have just missed out on Ashes tours over the years and the one big regret in their international career is not playing in Australia or against Australia.’

EXCLUSIVE: Reeve admits he was the 'most disliked person in cricket'