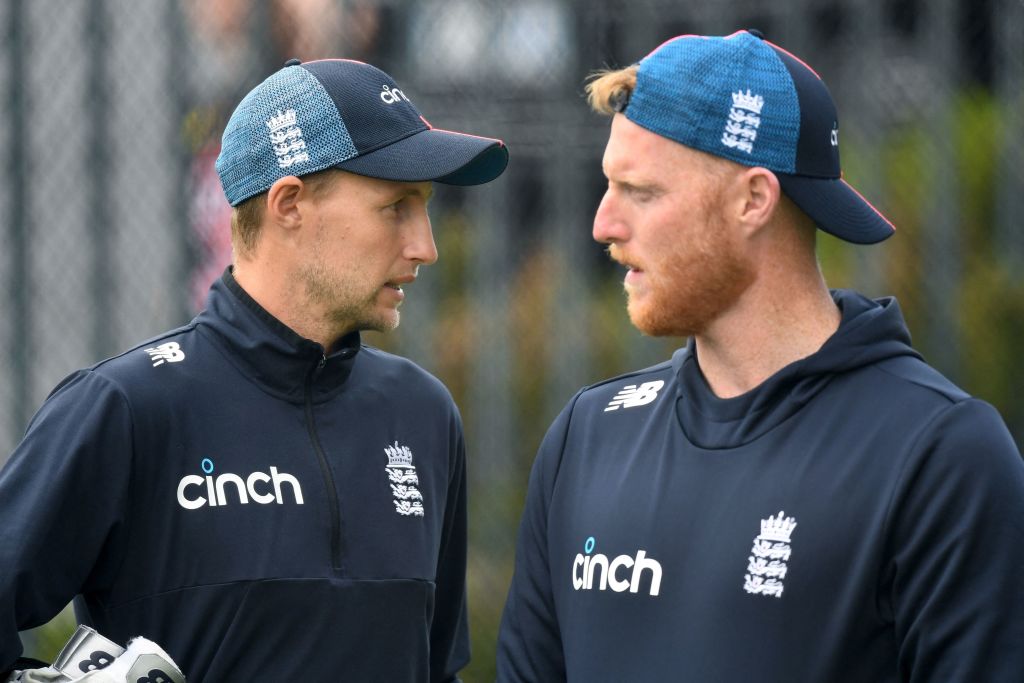 Joe Root has congratulated Ben Stokes on his appointment as England Test captain and told his successor he will ‘always have his back’.

Stokes was named as England’s new Test skipper on Thursday morning and replaces his close friend Root, who stepped down from the role earlier in the month.

Durham all-rounder Stokes becomes the 81st man to captain England’s Test team, having been Root’s vice-captain since he succeeded Sir Alastair Cook in 2017.

Stokes was the natural choice to replace Root, having established himself as key member of the Test side, scoring 5,061 runs and taking 174 wickets in 79 Tests.

The 30-year-old’s first Test as England captain will be against world champions New Zealand at Lord’s on June 2.

Root was quick to send a congratulatory message to Stokes, writing on social media: ‘Always got each other’s backs. Congratulations mate, I’ll be right with you every step of the way.’

‘He epitomises the mentality and approach we want to take this team forward into the next era of red-ball cricket.

‘I am delighted that he has accepted, and he is ready for the added responsibility and the honour. He thoroughly deserves the opportunity.’

Today’s racing tips from Newsboy for Punchestown and UK fixtures