Steve Harmison believes Joe Root should resign as England Test captain for “his own mental sanity”.

Root’s position as England skipper has come under intense scrutiny after his side rounded off a winter of discontent with a 1-0 series defeat against the West Indies.

Having lost four of the five Tests in Australia, a much hyped red-ball reset has failed to achieve the desired result as England capitulated with the bat in Grenada before crashing to a 10-wicket defeat.

While Root has suggested he wants to keep leading the team and insists they have made progress during the tour of the Caribbean, former England fast bowler Harmison thinks the 31-year-old should step down.

“There’s going to be a lot talked about Joe Root’s captaincy,” Harmison told talkSPORT. “My opinion is he needs to do it himself now for his own good. 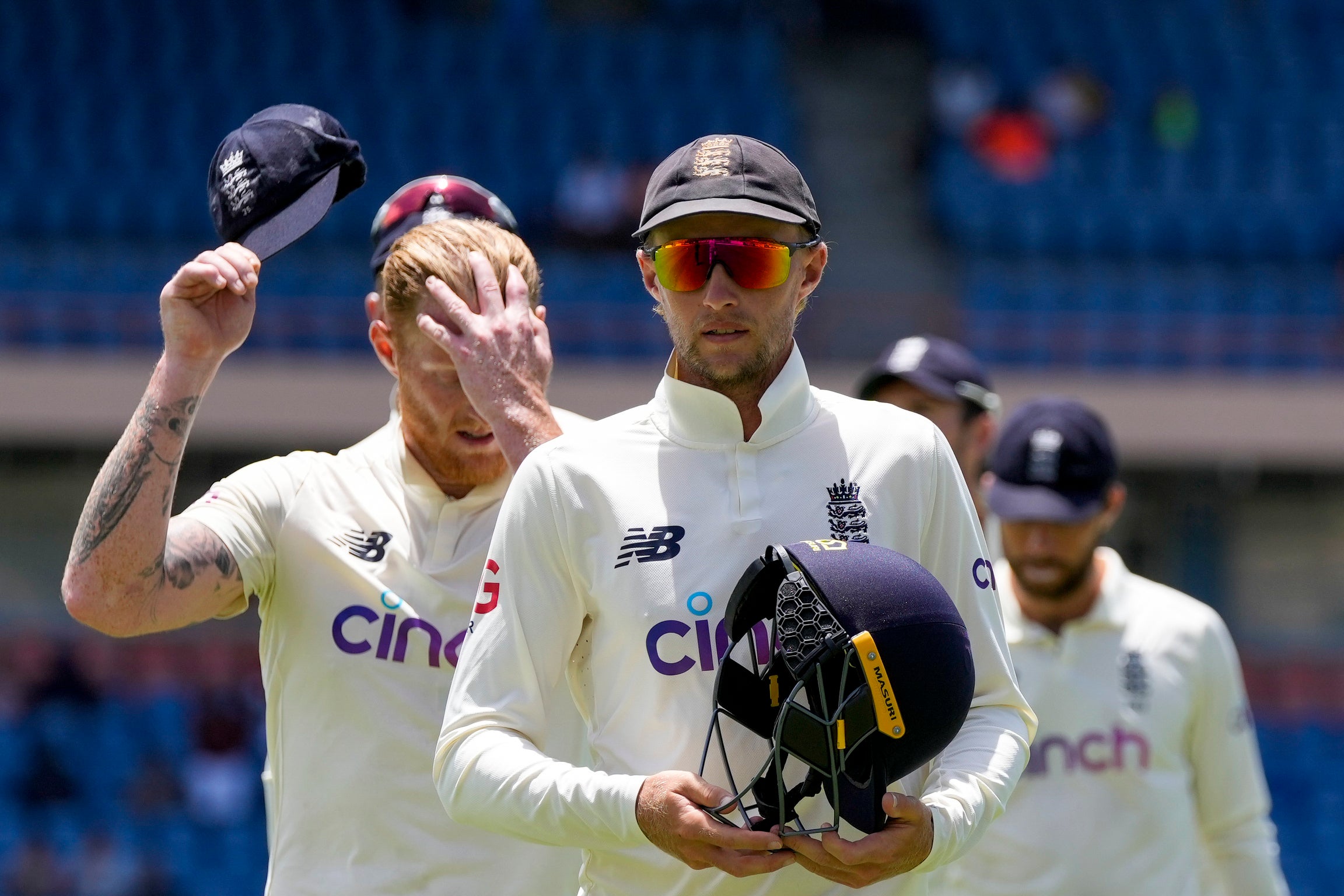 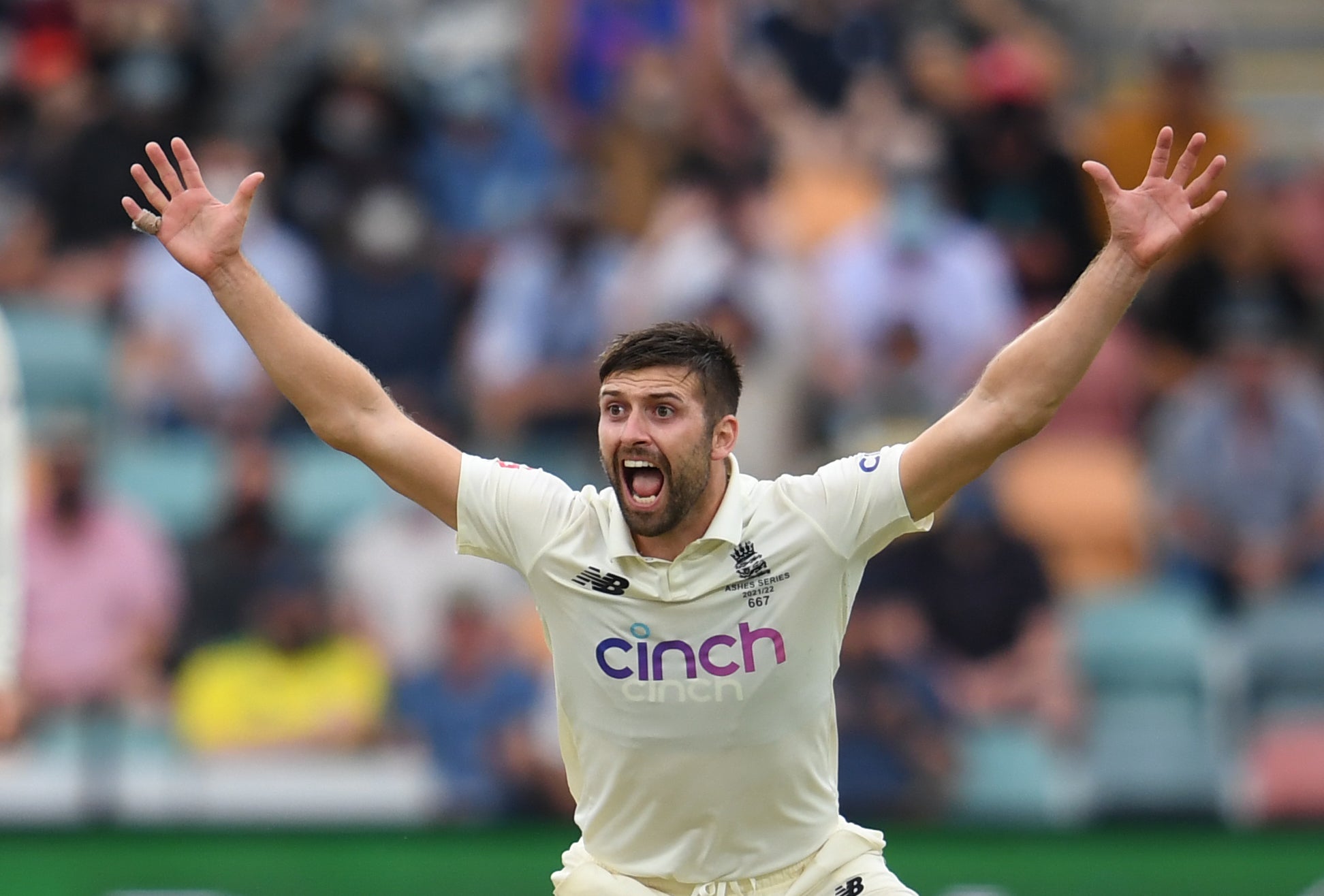 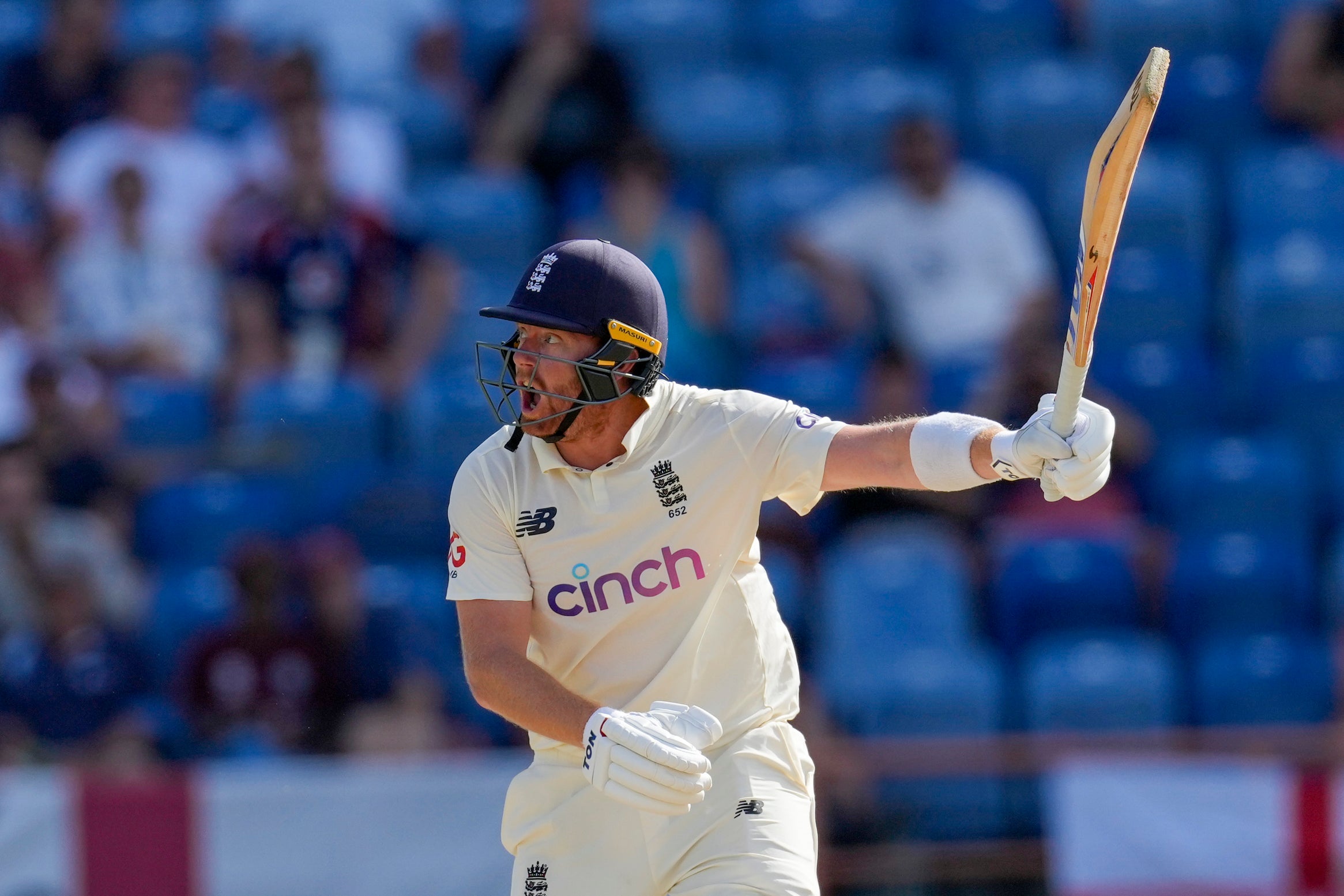 “I just think for his own mental sanity it’s time to get out of there, unfortunately.”

England’s Ashes humbling was followed by a sweeping of the decks earlier this year as director of cricket Ashley Giles, head coach Chris Silverwood and assistant Graham Thorpe all lost their jobs.

While James Anderson and Stuart Broad were controversially omitted from the three-match series against the Windies, interim managing director of cricket Sir Andrew Strauss gave Root a vote of confidence.

“I felt he should have gone at the end of the Ashes,” he said. “I can’t see there’s any justification for carrying on. He was given full backing by Andrew Strauss and I don’t think he will give it away.”

There were shoots of positivity in Antigua and Barbados, where England got themselves into winning positions in both matches but were unable to get over the line in either.

But toothless bowling in Grenada allowed the Windies to establish a 93-run first-innings lead before England subsided meekly to 120 all out in their second dig, which ultimately proved decisive.

This result stretched England’s winless run to five series, while they have prevailed in just one of their last 17 Tests, but ex-captain Michael Vaughan fears they have not yet hit rock bottom.

“I fear this red-ball team might go even further backwards before it goes forwards,” he told BT Sport.

“I don’t see too many players out of this English Test match team bubble who can suddenly spark England into getting 450 consistently against the better opposition when the ball’s moving about.

“That’s why I do think there could be some darker days ahead.”

Root has presided over 64 Tests – an England record – but, while Vaughan did not call for his fellow Yorkshireman to go, the Ashes 2005-winning skipper thinks transforming the current crop will take time.

Therefore, Vaughan feels whoever is in charge for the start of the summer schedule should have plenty of drive and determination. 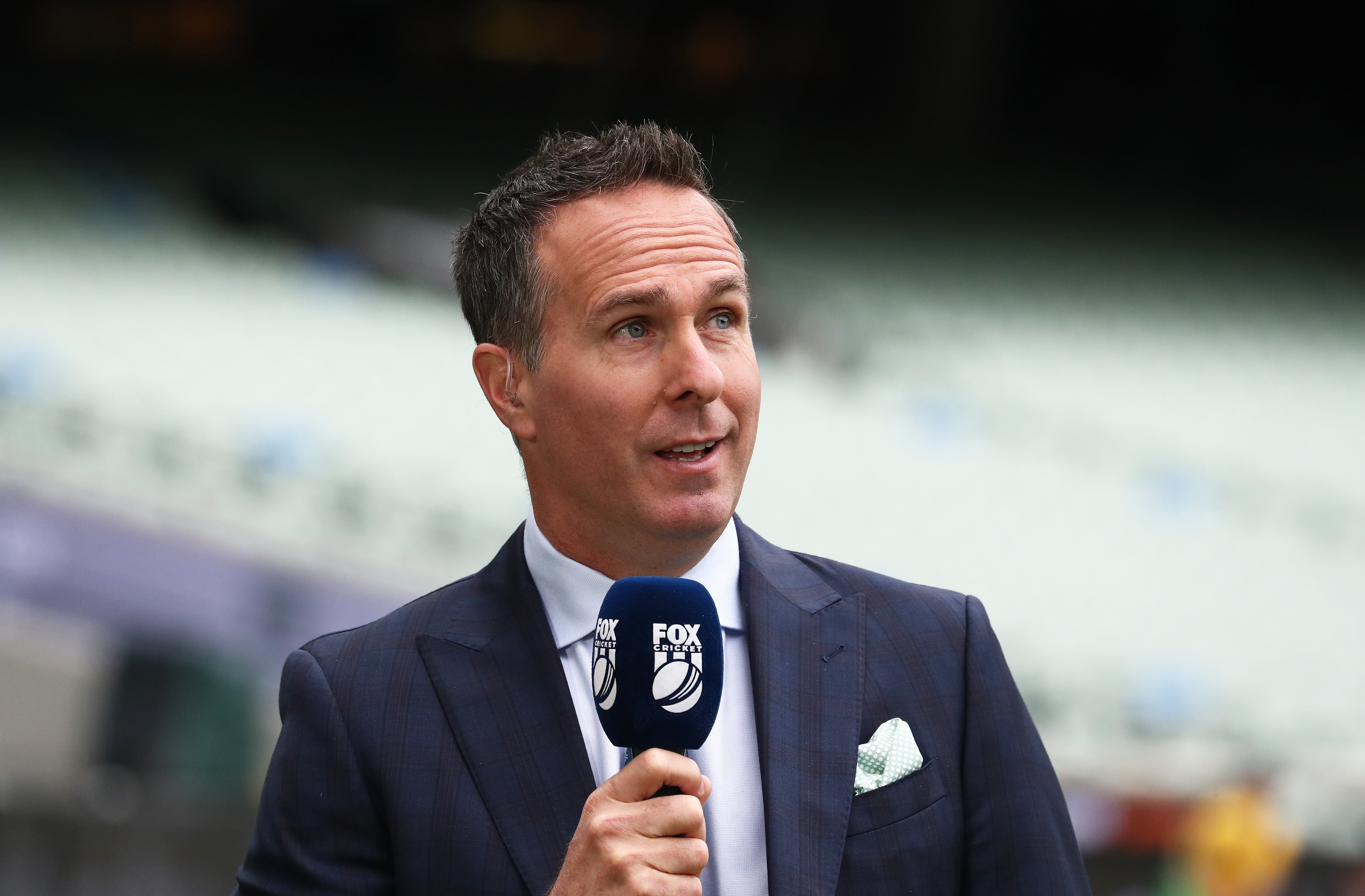 “Let (Root) sleep on it for a week or so, get home and start to consider,” Vaughan added. 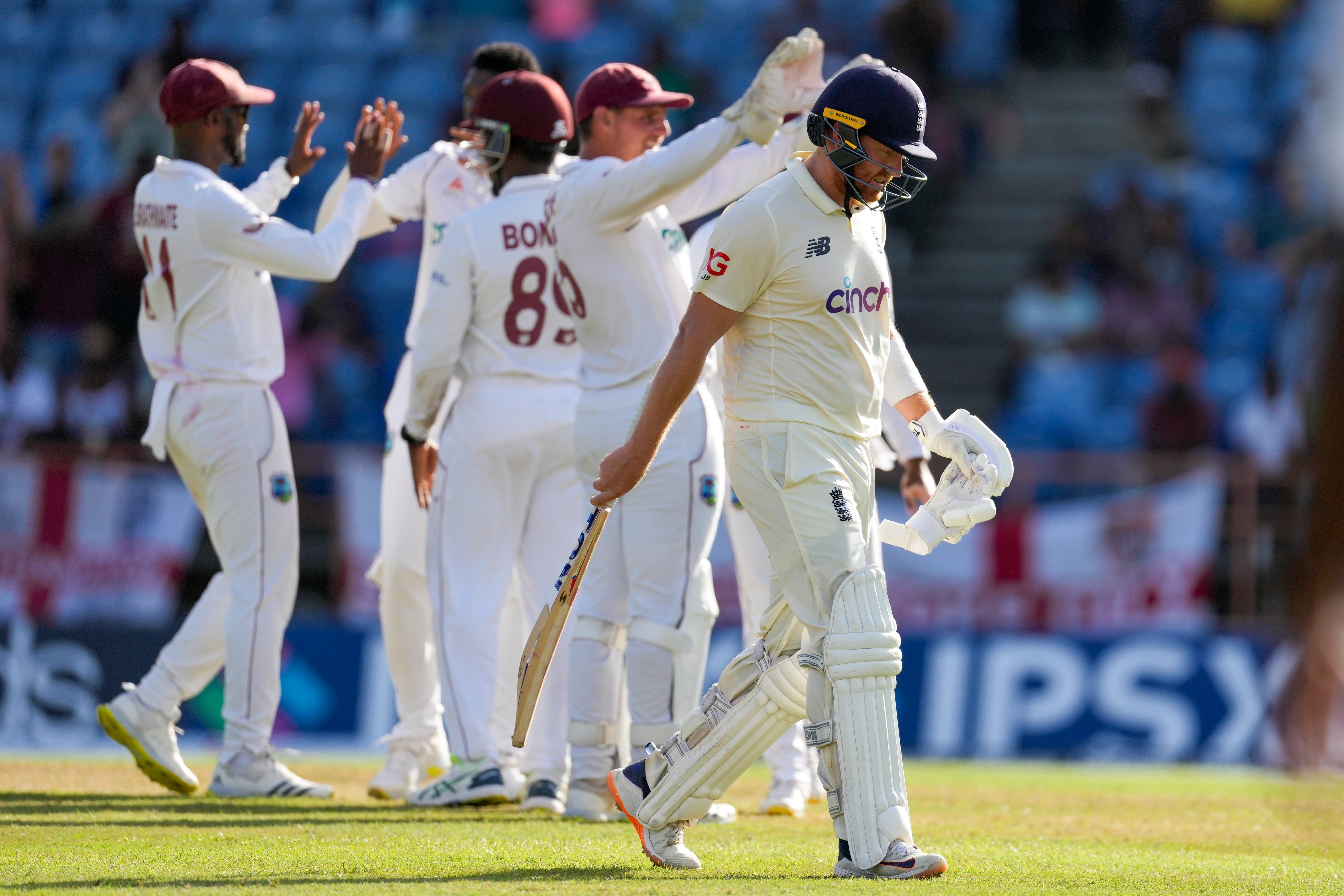 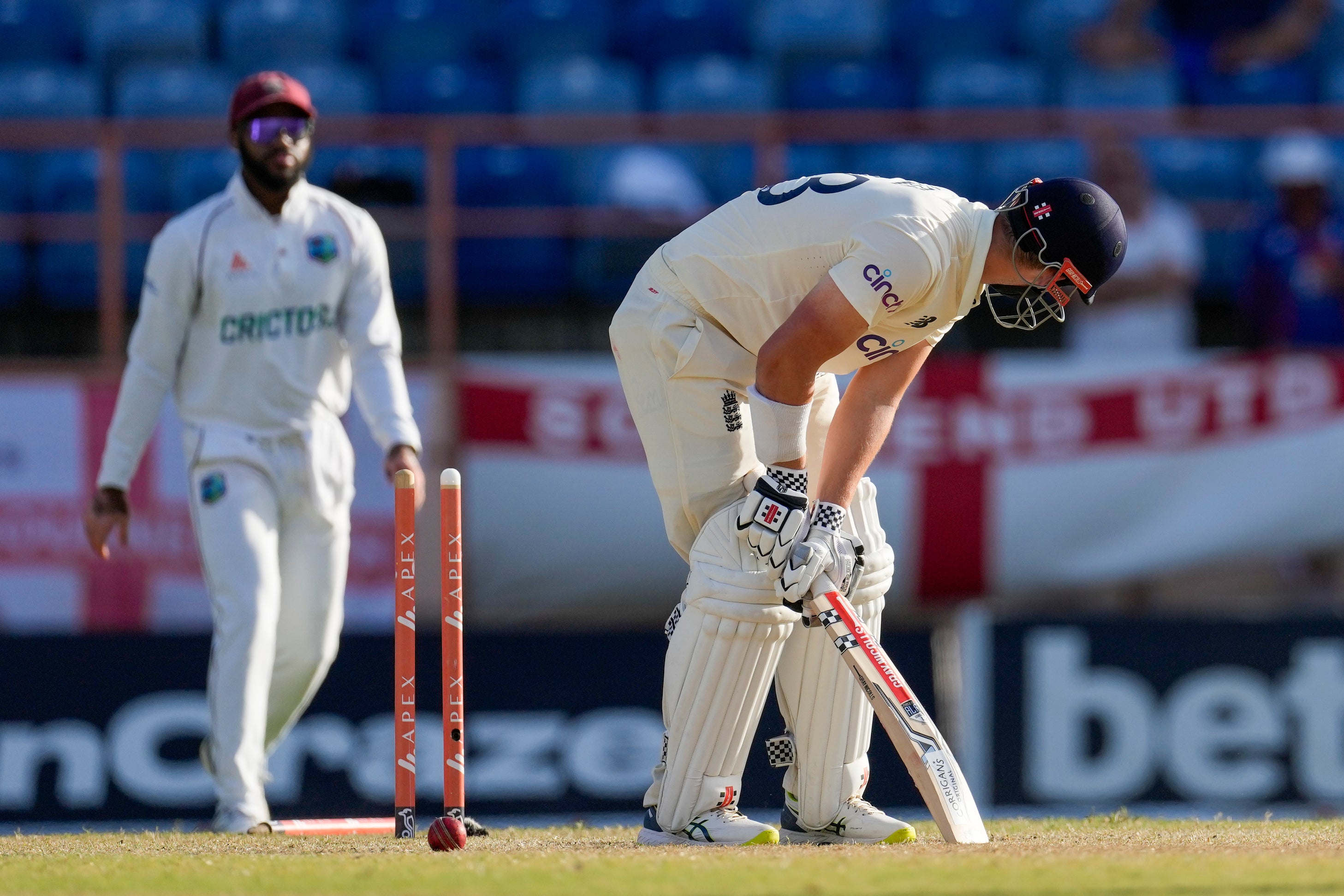 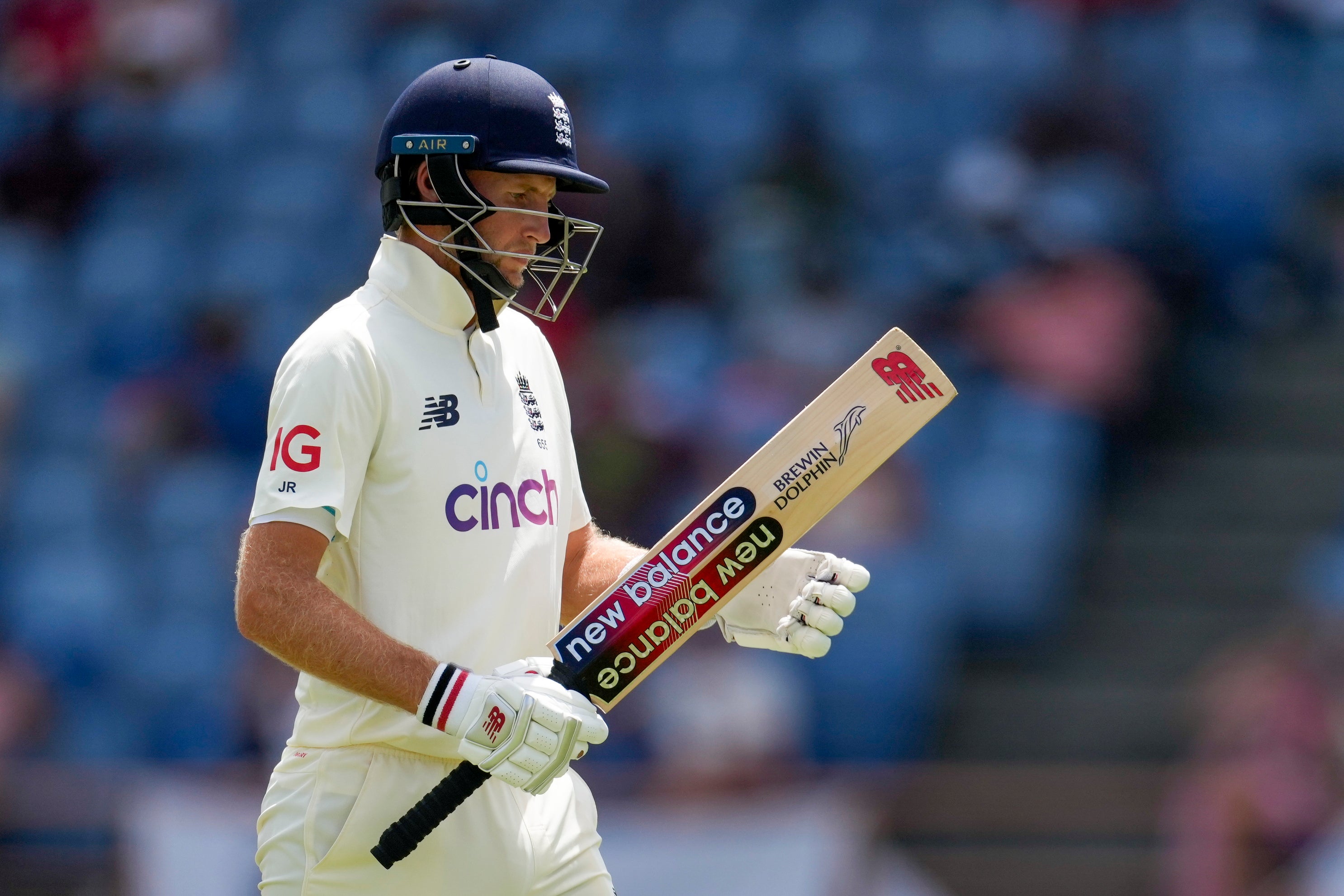 “I don’t see this Test match side suddenly becoming a team that consistently wins series after series and that’s even in English conditions.