The Worlds End, winner of the Grade One Long Walk Hurdle at Ascot last season, has been switched to Olly Murphy’s stable after owner Max McNeill ended his association with trainer Tom George.

Iain Turner, racing manager to McNeill, said: ‘We had four horses with Tom. The Worlds End has gone to Olly Murphy, Seddon to Harry Whittington, Now Look At Me to Warren Greatrex and Stop The World has not joined a new stable yet.

‘It was a long association with a lot of good days with Tom. It was just decided to freshen things up and have a change of routine for the horses. If there was a horse we thought would suit and fit in with Tom, we would happily go back.’ 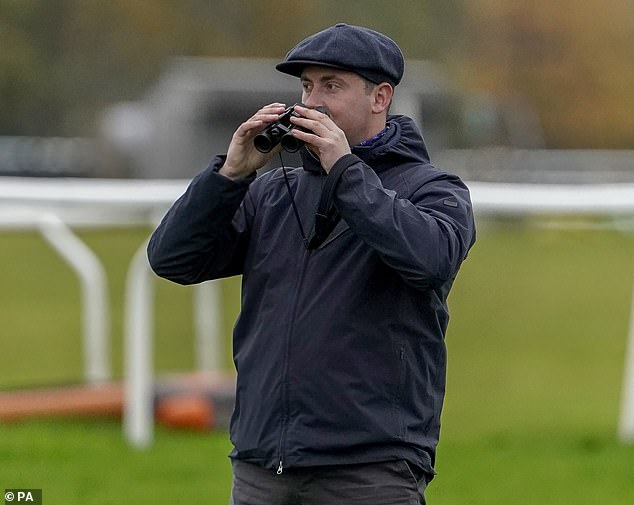 The Worlds End was pulled up on his last run at Paris course Auteuil in October.

Turner added: ‘The Worlds End will get an entry for the Long Walk Hurdle again and the long distance hurdle at Leopardstown over Christmas. If all goes well, one of those races will be his next race.’

Meanwhile, LAURINA, the 2019 Champion Hurdle fourth, has been retired after breaking a blood vessel on her debut appearance for the Paul Nicholls stable at Ascot on Saturday.