Ollie Robinson is free to play for England again after a disciplinary investigation.

Ollie Robinson is free to resume his England career after an investigation into his offensive Twitter history concluded with an eight-match ban, five of which have been suspended for two years.

Robinson has already served the other three, having been stood down for one Test match by the England and Wales Cricket Board and voluntarily sitting out two Vitality Blast fixtures for Sussex in the aftermath.

The 27-year-old was making his international debut against New Zealand last month when a series of racist, sexist and unsavoury tweets emerged dating back almost a decade.

He immediately offered a full apology but was removed from the squad at the end of the match, while the matter was referred to the independent Cricket Discipline Commission. 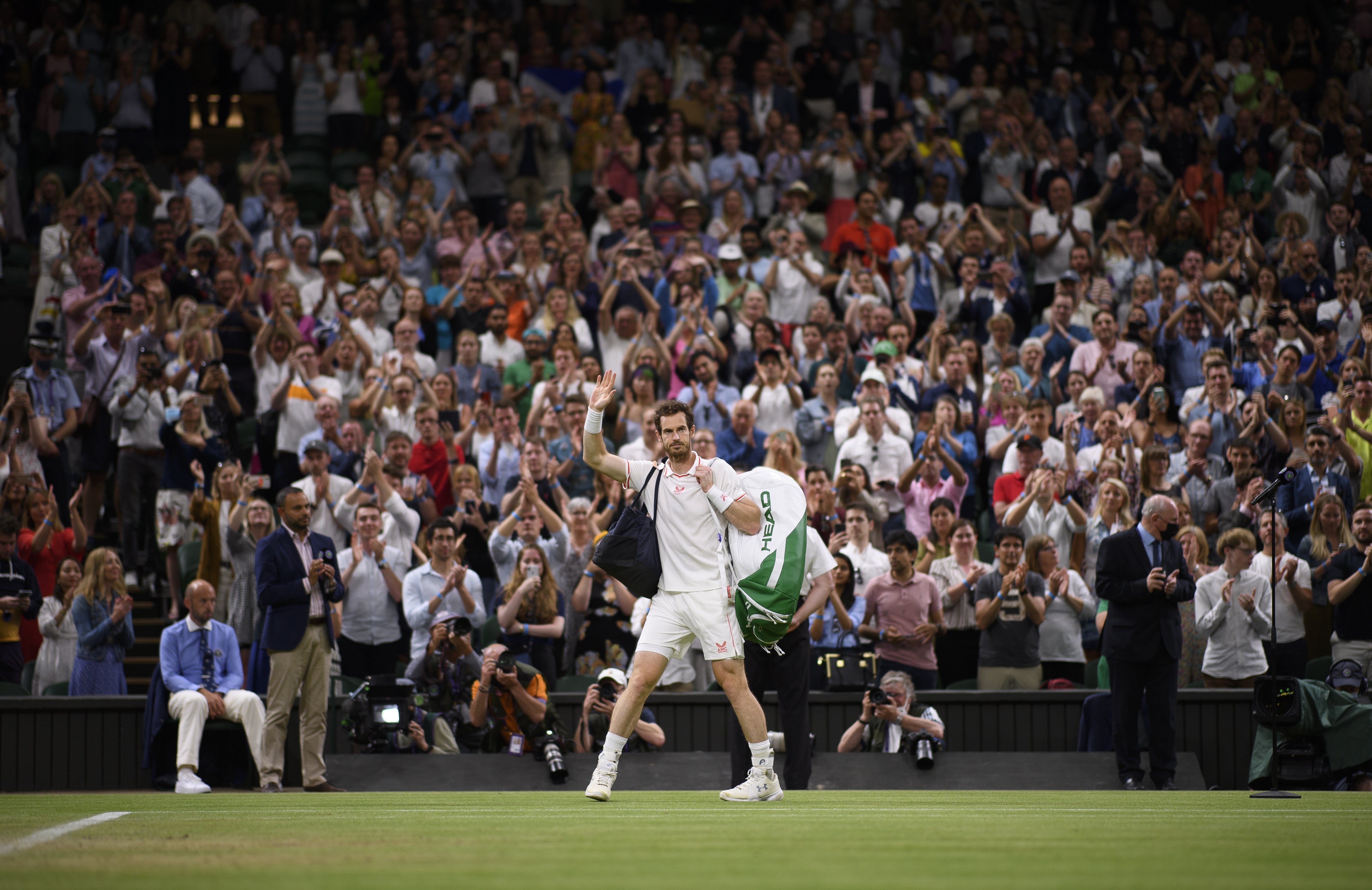 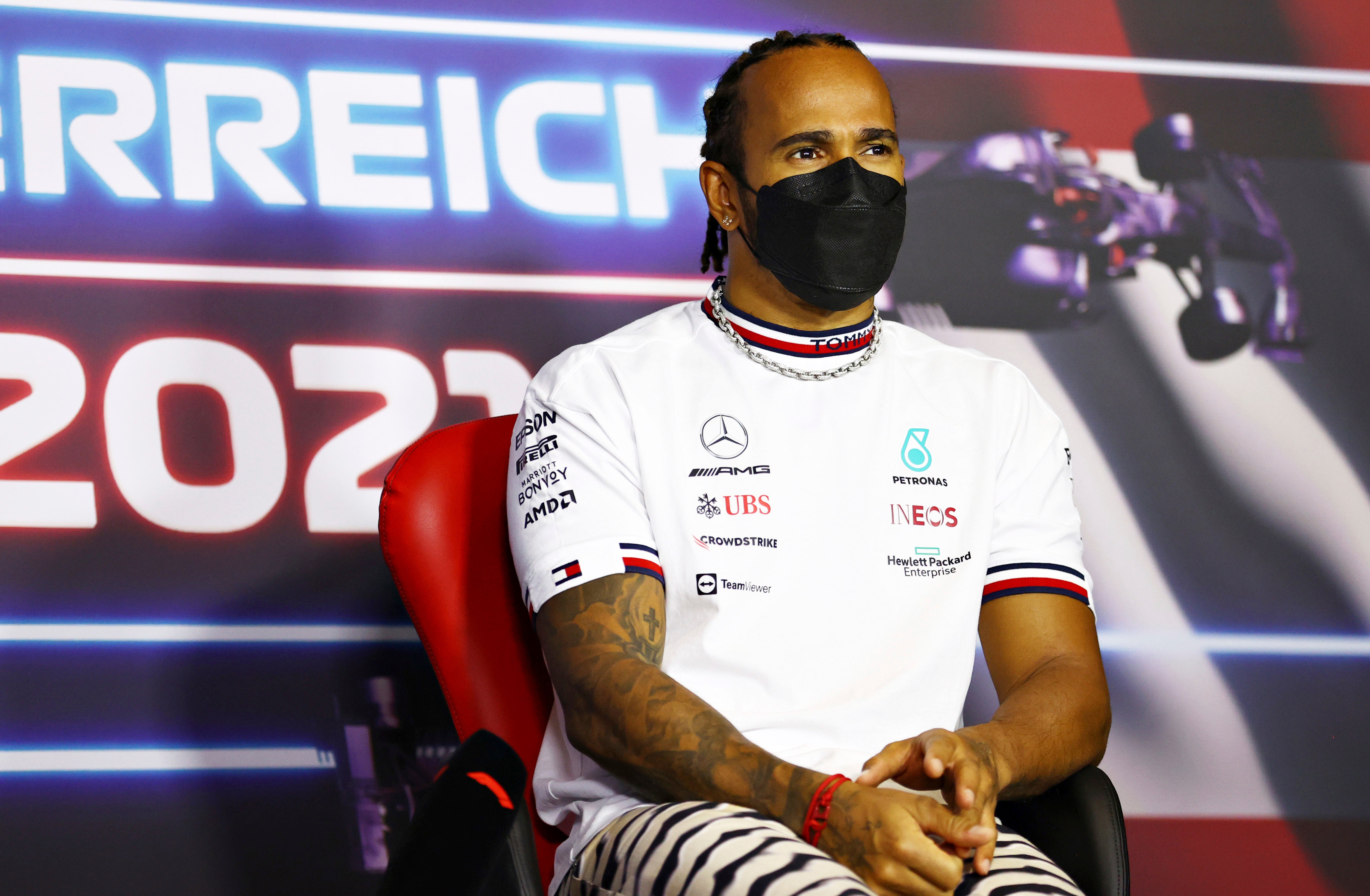 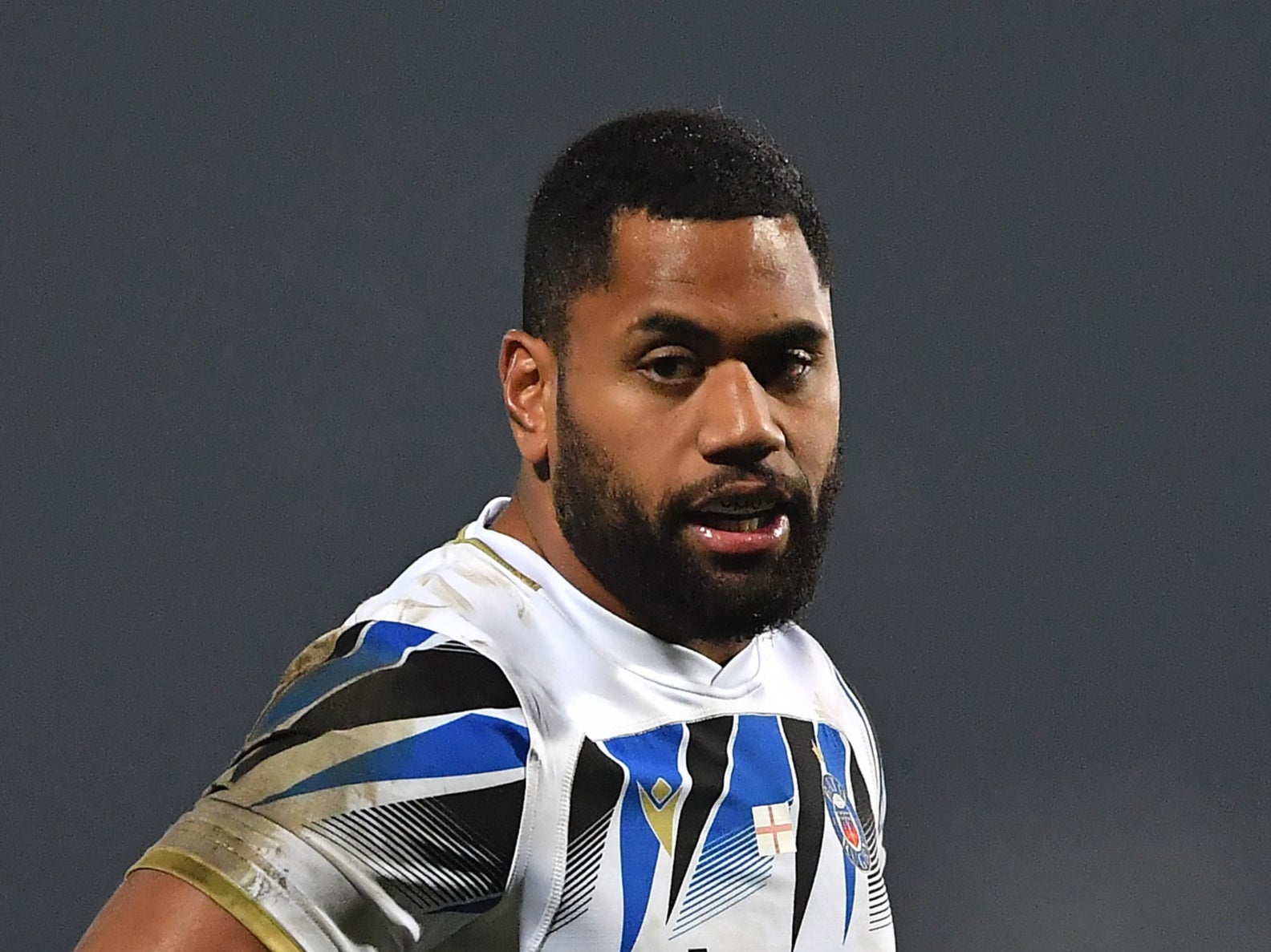 Robinson accepted he had been guilty of breaching two of the ECB’s directives and the CDC panel, chaired by Mark Milliken-Smith QC, also imposed a fine of £3,200.

In addition, he will undergo further social media and anti-discrimination training in partnership with the Professional Cricketers’ Association.

The CDC panel considered not just the offensive nature of the tweets but also their widespread publication as potential aggravating factors, while acknowledging his clear contrition at his own previous actions.

The written findings suggested “there was a real opportunity for Robinson, by speaking of his experiences, to have a valuable and positive impact upon others both inside and outside the cricketing community”.

They also accepted that, after considering a personal address and a number of character references, “(he) is a very different person to the one who sent the tweets”.

As I have said previously, I am incredibly embarrassed and ashamed about the tweets I posted many years ago and apologise unreservedly for their contents.

In a joint statement issued alongside the sanctions, Robinson said: “I fully accept the CDC’s decision. As I have said previously, I am incredibly embarrassed and ashamed about the tweets I posted many years ago and apologise unreservedly for their contents,” said Robinson.

“I am deeply sorry for the hurt I caused to anyone who read those tweets and in particular to those people to whom the messages caused offence. This has been the most difficult time in my professional career for both my family and myself.

“Whilst I want to move on, I do want to use my experience to help others in the future through working with the PCA.” 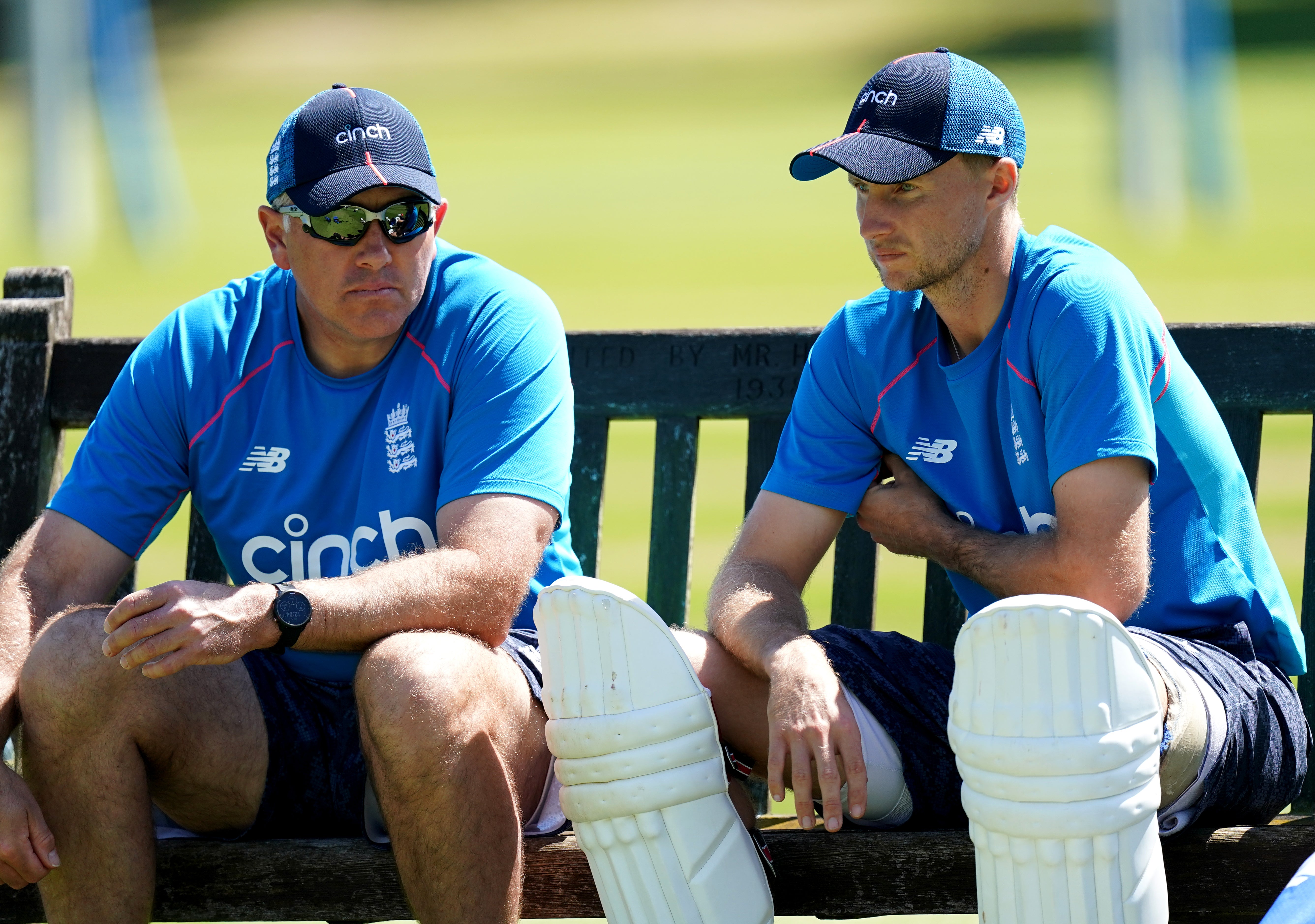 ECB chief executive Tom Harrison, who issued an angry response when the story first broke, added: “Ollie has acknowledged that, whilst published a long time ago when he was a young man, these historic tweets were unacceptable.

“He has engaged fully in the disciplinary process, admitted the charges, has received his sanction from the CDC and will participate in training and use his experiences to help others.

“Given he has served the suspension handed down by the CDC, he will now be available for selection for England again. We stand against discrimination of all forms, and will continue working to ensure cricket is a welcoming and inclusive sport for all.”

Robinson has already made the first steps into his comeback, returning to the Sussex Second XI on June 15 and subsequently appearing against Gloucestershire and Surrey in the Vitality Blast. 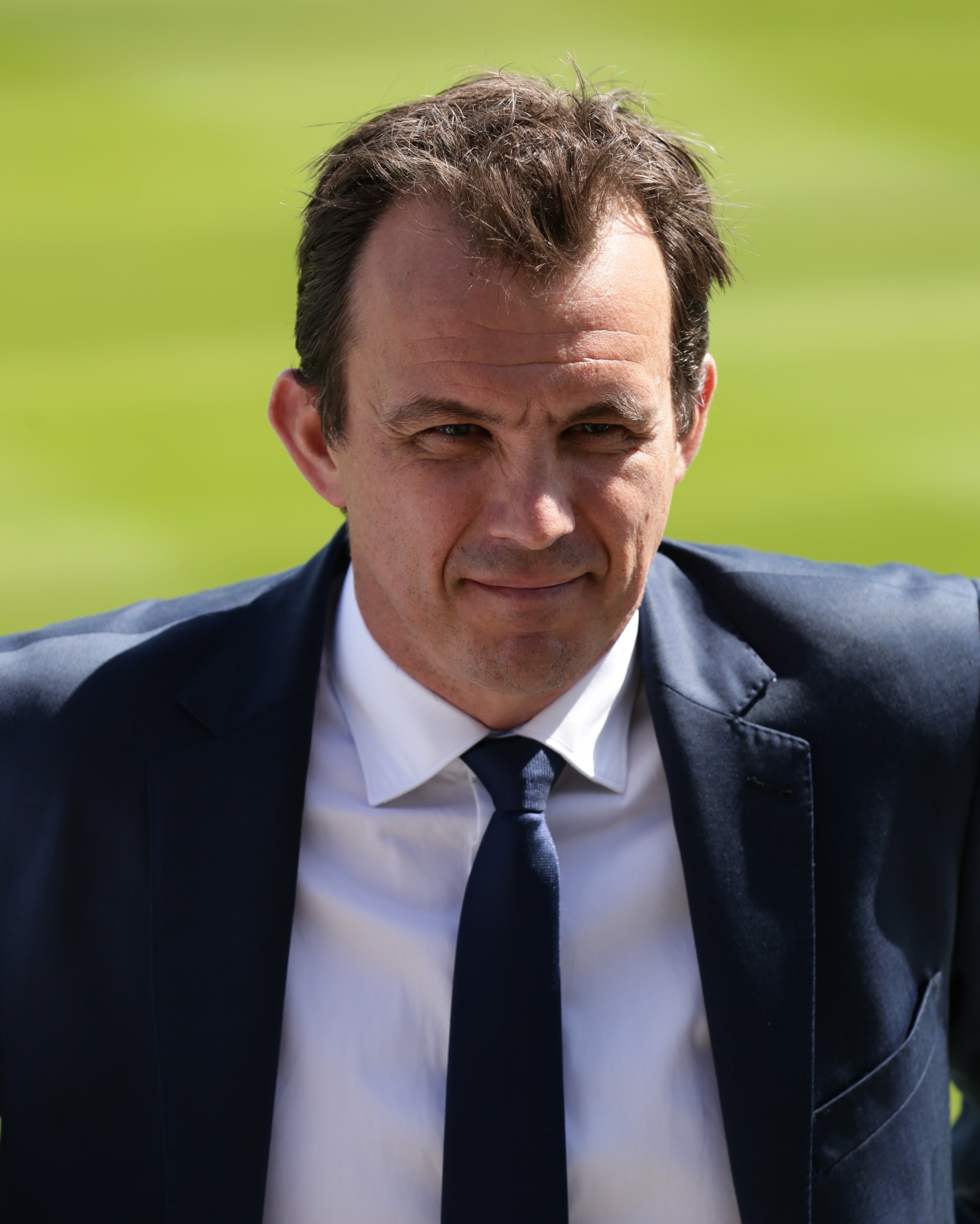 England head coach Chris Silverwood who also has responsibility for selection matters, will now have a decision to make about when or if to restore Robinson in the Test arena.

While his debut will always be remembered for the off-field revelations, he also took seven wickets against a strong New Zealand side and proved himself more than ready for the highest level.

With a five-match series against India starting in August and some rotation expected among the bowling attack, he is likely to be back in Joe Root’s side before the end of the summer.

In the more immediate term, he will take part in the launch of The Hundred having been signed up as a replacement player by Manchester Originals.