PAUL NEWMAN: England are blessed Rob Key chose Brendon McCullum over Gary Kirsten in his sliding doors moment… the Kiwi coach was the perfect man with Ben Stokes to change the mentality of the team

It was, said Jonathan Agnew on Test Match Special, a ‘lightbulb moment’. He was talking about the time he first heard Brendon McCullum’s name linked with the England Test coaching job and it perfectly described my reaction, too.

Of course it made sense. The New Zealander was clearly the perfect man to come together with Ben Stokes and change the whole mentality of the England team. The only surprise was that none of us other than Rob Key had thought of it.

How different things could have been had Key — who has been a breath of fresh air since swapping commentary for administration — gone with Gary Kirsten, the man considered the hot favourite for the job earlier this year. 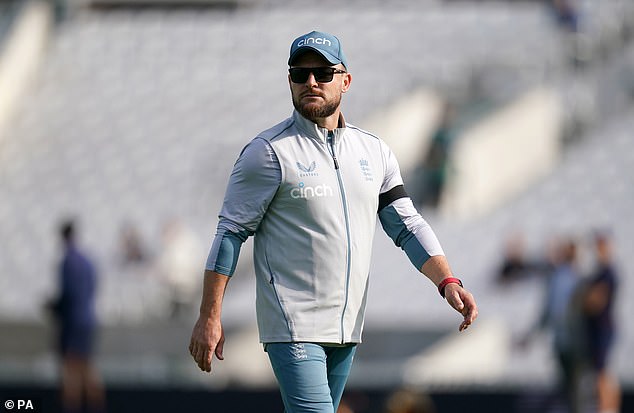 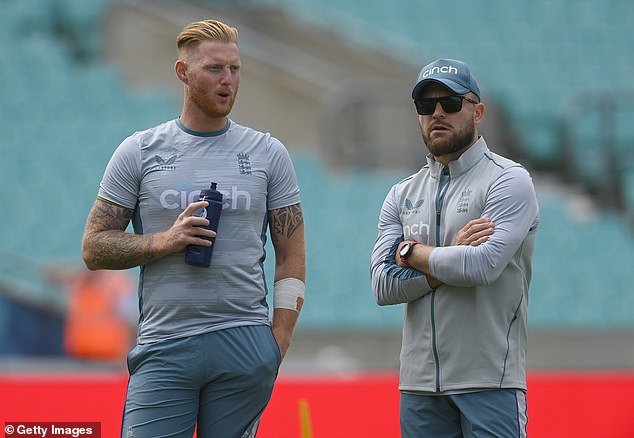 So confident was the South African that he had got the gig, he started rearranging his life and interests in Cape Town to make sure he was ready to make the move to England.

Instead he had to make do with remaining coach of Welsh Fire, who he led to precisely no victories in eight games in the Hundred after struggling in Cardiff. Talk about a ‘sliding doors’ call for England.

It was Trevor Bayliss who said a good coach puts himself out of a job because he allows the players to take responsibility, and McCullum has been the epitome of that approach ever since he strolled into Lord’s in his jeans, white trainers and dark glasses.

Everything about McCullum has been about fun, enjoyment and entertainment, banishing pressure and the fear of failure.

Practices have been short and the coach has cut a hugely relaxed figure on the periphery of nets or on the team balcony. ‘I don’t really do a lot, to be honest,’ he insisted in the aftermath of England’s sixth win in seven Tests this summer. 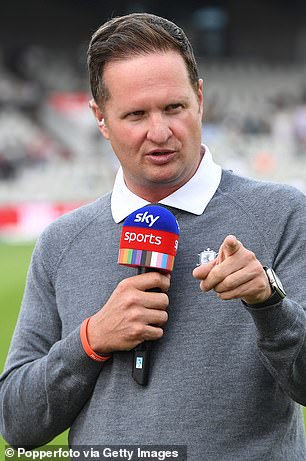 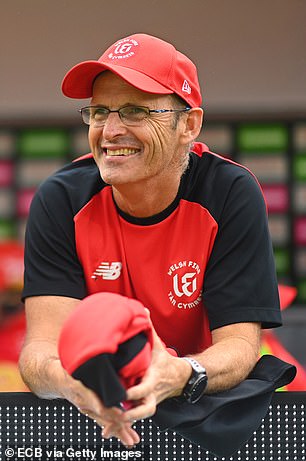 ‘Just let the guys do what they’re born to do — play cricket in the style and manner they want and try to bring the group together and make sure they’re enjoying themselves.

‘My job is to ensure we’re always reminding ourselves this job is meant to be the greatest time of our lives, being a cricketer at the highest level and trying to create memories you look back over in time. There’s results but it’s also the fun and the camaraderie you build up. Hopefully we’ve been able to achieve that.’

McCullum may play down his role in the transformation of England, but do not listen to a word of it. He is no Chauncey Gardiner in Being There. He is one of the most important and influential figures cricket has seen in the last 10 years.

And it is to England’s huge benefit that Key could see what a man with no red-ball coaching experience could bring, when few others looked beyond the usual suspects. 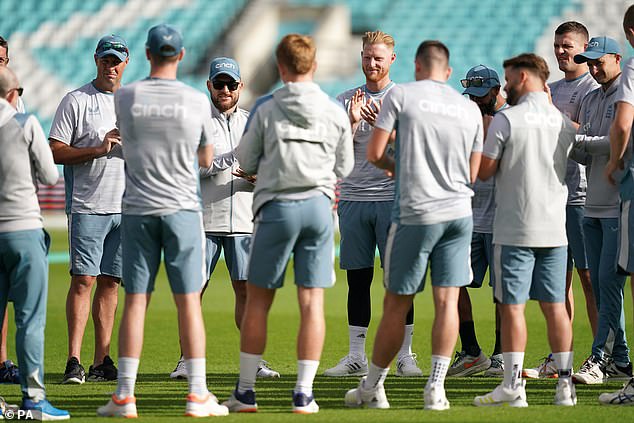 Darren Stevens walks out perhaps for the last time in a high-profile match at Trent Bridge on Saturday when he plays for Kent against Lancashire in the Royal London Cup final.

I say perhaps because even though he has announced he will leave Canterbury, aged 46, at the end of the season, this extraordinary cricketer is seeking another contract somewhere else for 2023. Who’s to say he shouldn’t get one, too?

For now, just in case, enjoy him while you can. 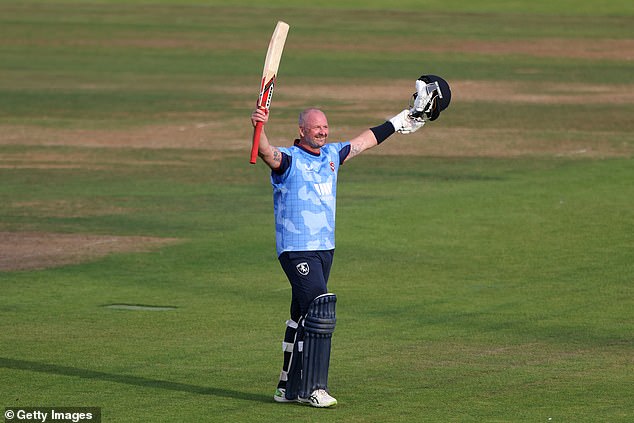 ‘Little Chef’ cooking up a storm

The County Championship is back and one of its most unsung yet highly effective performers has reached an impressive landmark.

When Sam Cook dismissed Yorkshire’s Tom Kohler-Cadmore at Headingley, he became the first English bowler to reach 200 first-class wickets at fewer than 20 apiece since Derbyshire’s Alan Ward in 1971.

It was the latest example of the Essex bowler’s growing achievements that also saw him play for the Lions against South Africa earlier this season and, with a white ball, stand out for champions Trent Rockets in the Hundred. 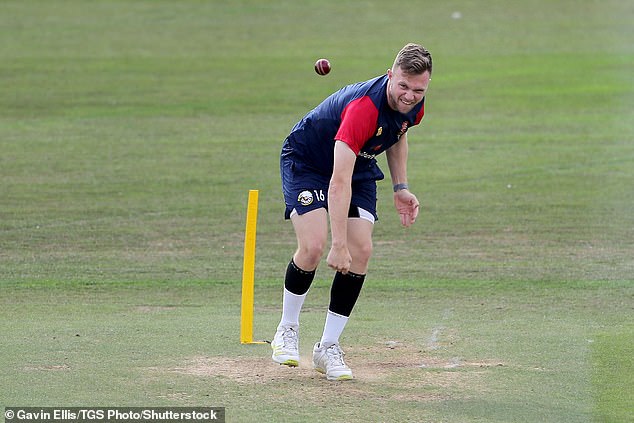 It has long been felt Cook, 25, is not quite quick enough for the highest level, but that has not stopped Matt Potts and Ollie Robinson this season.

What he does have is skill and, it should be said, one of the better nicknames on the county circuit.

While Alastair Cook has always been ‘Chef’ at Chelmsford, so his younger namesake became ‘Little Chef’. More pertinently, he may have the ingredients to yet become an England Test bowler.