England’s women were caught up in controversy on Tuesday night over the quality of the Bristol pitch that could ruin their return to Test cricket against India on Wednesday.

It emerged on Tuesday that Gloucestershire have prepared a used surface for the eagerly anticipated four-day match that should provide a showcase for the women’s game.

England are concerned this will reduce the entertainment on offer and shine a poor light on their red-ball skills when Sky cameras and the eyes of the cricket world are on them. 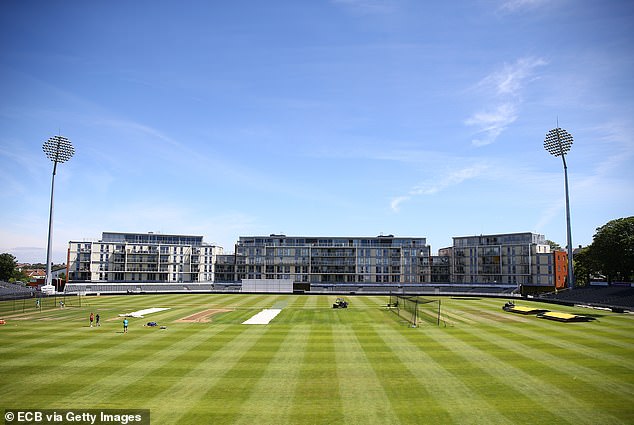 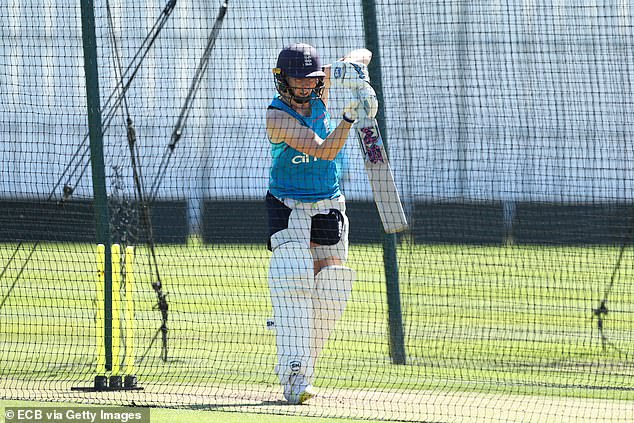 ‘It’s not ideal,’ said England captain Heather Knight. ‘We would much rather be on a fresh pitch. But we don’t yet know how it will play and we are just going to have to perform on the wicket we are given.’

Knight was careful to be diplomatic but the mood around the England camp was best summed up by their former spinner and Sportsmail columnist Alex Hartley, who tweeted: ‘Of course England’s first home Test for two years is on a used wicket! Massive moment playing India in a Test. Perfect, let’s stick them in on a used one. What a shambles.’

Test matches are a rarity in women’s cricket and all involved in the domestic game would like to play more. Yet it is crucial good quality pitches with pace and bounce are provided.

‘When we found out about this last week we tried to get the pitch changed but it was too late,’ said Knight. ‘We are still confident in our plans and that we have the line-up to take 20 Indian wickets. We don’t want to be considered a boring team.’

An ECB spokesperson said: ‘We are all disappointed the wicket will have had 37 overs played on it. We know England women deserve a fresh wicket and we are sorry we are unable to provide that in this instance.’

There are mitigating circumstances. Gloucestershire were awarded this match, the first in a multi-format series between the sides, in mid-April and say they only have four pitches suitable for the use of TV at a Bristol ground not used to staging Tests. 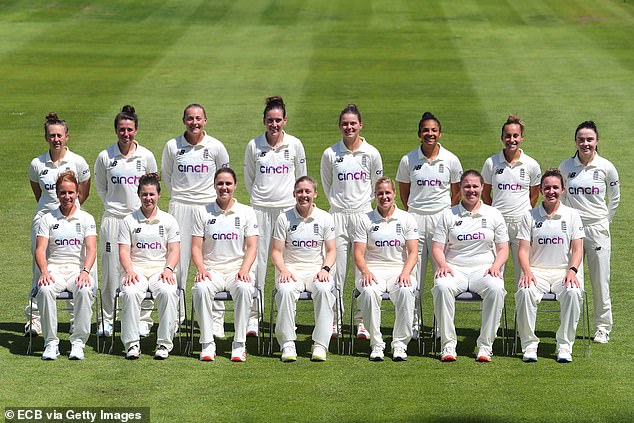 Consequently they have allocated a pitch that staged a Twenty20 match last week, a move the ECB insist will not be repeated for the white-ball games between the sides.

It will not improve England women’s chances of getting off to a flying start and gaining the four points on offer for a win on a surface that should better suit India’s array of spinners in their first Test for seven years.

But England should have the best spinner on show in Sophie Ecclestone while Knight is likely to employ her off-breaks rather than play a second slow bowler in Mady Villiers. Anya Shrubsole and Kate Cross look set to make the cut.