Racing NSW will begin a search for a new chairman of stewards, with Marc Van Gestel set to announce he has accepted the role of Hong Kong chief steward to replace the long-serving chairman Kim Kelly in the racing mecca.

Van Gestel will confirm in the coming days he will leave Racing NSW, after more than 30 years on the NSW stewards’ panel and six years as the head of integrity, following The Everest carnival to take up the role in Hong Kong, considered the most prestigious in world racing. 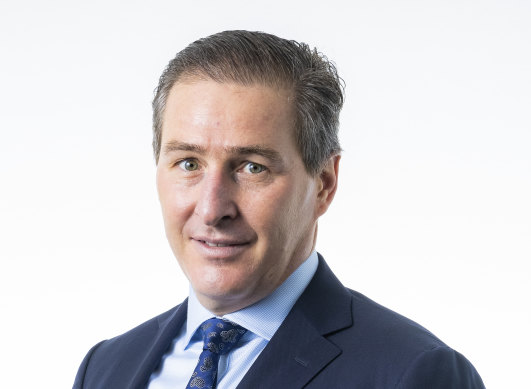 After 20 years on the Hong Kong stewards panel, 14 of which were in the top job, Kelly is set to step down as chief steward later in the year.

Van Gestel offered no comment when asked about any opportunity in Hong Kong and if he would be leaving Sydney for the past couple of months, a response he reiterated on Thursday.

The move is testament to the Australian stewarding system, with Van Gestel to become the fourth Sydney steward in succession to graduate to the Hong Kong chief stipe position following in the footsteps of Kelly, Jamie Stier and John Schreck.

Van Gestel has taken stewarding into the 21st century, playing a key role in data gathering. His experience cannot be replaced with the next generation of stewards likely to vie for the top integrity job in Australian racing.

Racing NSW are expected to look to the future with the next chief steward, who is likely to come from within its ranks. The experienced Steve Railton, who has been Queensland’s chief steward and deputy chief steward in NSW and Hong Kong, will play a mentoring role for the chief steward in his first couple of years in the high pressure job.

Pearce, a former Australian Turf Club chief executive, will oversee a property development around the racecourse and look to strengthen racing’s social license by working the ACT government.

“This is a once in a 100-year opportunity to deliver business and precinct transformation that will have a generational impact,” Pearce said. “I am highly focused to create a brighter future for the thoroughbred racehorse, the people who care for them and the people of Canberra.

“Our Precinct Development will be world class and offer incredible amenity to our Clubs’ patrons and new neighbours. Thoroughbred Training, raceday and entertainment facilities will be world class, environmentally friendly, safe and proudly represent our Nation’s capital.”