Home » Sports News » Richard Johnson back with a winner at Musselburgh 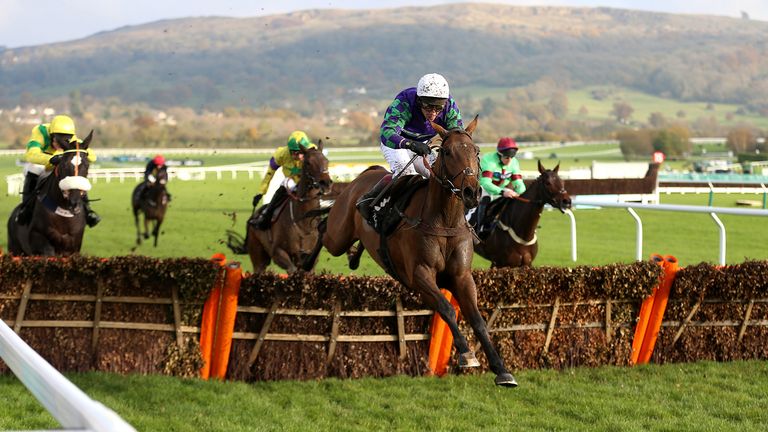 Richard Johnson made a perfect return to the saddle with a typically power-packed ride aboard Made For You at Musselburgh.

Having been out of action since suffering a broken arm in a fall at Exeter on January 21, the four-times champion jockey was booked for two rides in Scotland by trainer Olly Murphy.

Made For You was the 7-4 favourite for the Meetings That Matter On Racing TV Handicap Hurdle, but required all of Johnson’s trademark strength in the saddle on the run-in to get up and beat Vino’s Choice by a neck in the dying strides.

Johnson trailed title rival Brian Hughes by just three winners at the time of his injury, but was 20 adrift prior to Thursday’s card, with Hughes leading by 131 winners to 111.

Johnson admitted earlier this week that he was “up against it” in this year’s title race, but is not giving up by any means.

The Hundred: Beth Mooney among new signings for women’s teams

Prix Maurice de Gheest: Ed Walker has no regrets at running Starman at Deauville and is targeting Haydock Sprint Cup