Royal Ascot is the biggest meeting of the summer but it will look very different this year. No fans will be in attendance due to the coronavirus pandemic but some extra races have been added to the cards.

Royal Ascot offers some of the best and most exciting Flat racing in the world, with a programme that once again features eight Group 1 races.

The shape of the programme has been altered this year to ensure horses are presented with the most appropriate opportunities in line with the restructured fixture list put in place following the resumption of racing on June 1.

There are also six additional races, to provide further opportunities to owners and trainers with horses needing to run.

The opening day will feature the meeting’s key middle distance races for three-year-olds with the Ribblesdale Stakes for fillies and the King Edward VII Stakes for colts. 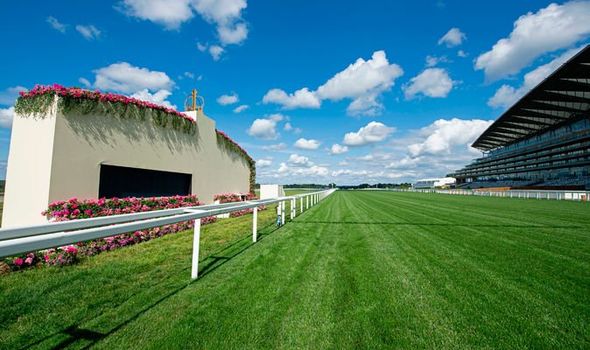 These runs now act as key trials for the Epsom Classic races, with some exciting young horses in action that will go on to compete in the Oaks and Derby.

Other major changes see the two-year-old races pushed back to later in the week, allowing horses to have more time from their debut runs to the Royal Ascot pattern races.

The final day of Royal Ascot sees of the highest-quality racing days held anywhere in the world this year.

Three Group 1 races headline a strong card that also includes the showpiece two-year-old races of the meeting – the Coventry and Queen Mary Stakes.

The elite three-year-old milers will compete in the St James’s Palace Stakes for colts and Coronation Stakes for fillies, while the Diamond Jubilee Stakes sees the best sprinters battle it out. 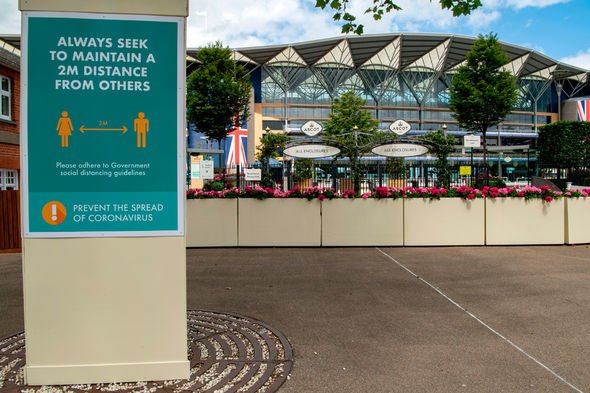 Royal Ascot will be shown live on ITV throughout the UK.

Fans can stream the action for free via the ITV Hub app or on the broadcaster’s website.

ITV’s coverage picks up with Race 2 each day and Race 3 on Saturday.

Existing customers can stream the racing through the Sky Go app. 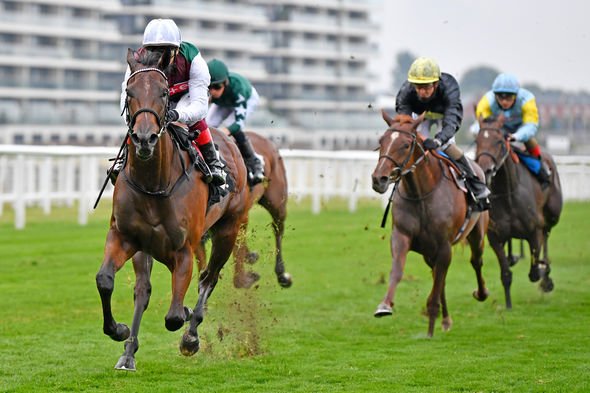 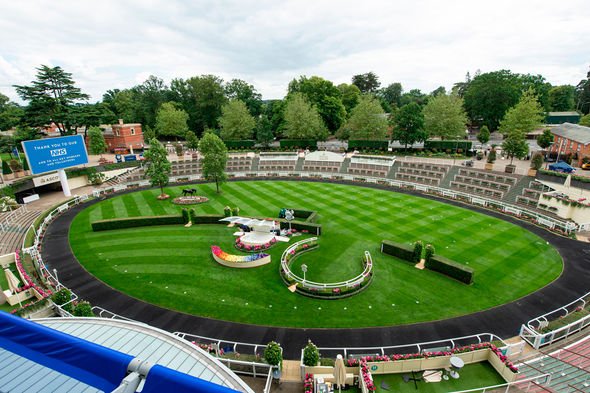