Watch every race at Royal Ascot live on Sky Sports Racing, from 2.30pm; Join the team at 11am every morning for Raceday Preview with on-track news and analysis; The Prince of Wales’s Stakes promises to be the highlight on day two 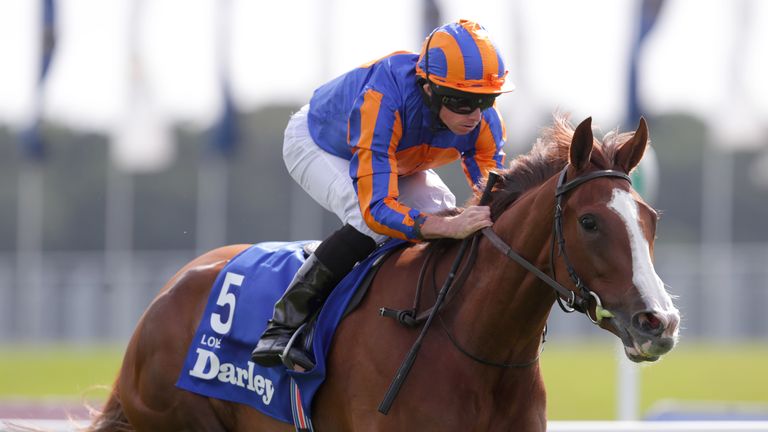 The action keeps coming from Royal Ascot with four Group races on day two, headed by the Prince of Wales’s Stakes.

Wednesday begins in fast and furious fashion with the Queen Mary Stakes (2.30), where Wesley Ward’s US team are represented by Twilight Gleaming against the best of the UK and Ireland’s two-year-old sprinters over five furlongs.

Then it is the turn of the three-year-olds as Wordsworth heads the hopes of Irish trainer Aidan O’Brien in the Queen’s Vase (3.05).

Enable ready to return in Coral-Eclipse