Former England cricketer and coach David Lloyd has announced he is retiring from the commentary box after 22 years.

A regular with Sky Sports for the last two decades, Lloyd – known throughout the game as ‘Bumble’ – has decided to step down from his role with the broadcaster.

“After 22 wonderful years with Sky Cricket, I’ve decided the time is now right to pass on the microphone,” he wrote on social media. “It’s been an immense privilege to try and bring the sport I love into people’s homes up and down the country.

“There are so many wonderful memories, so many terrific games and incredible performances. I’ve been lucky to travel the world sharing Ashes highs and lows, World Cup wins and losses, heroics and heartaches with you all. 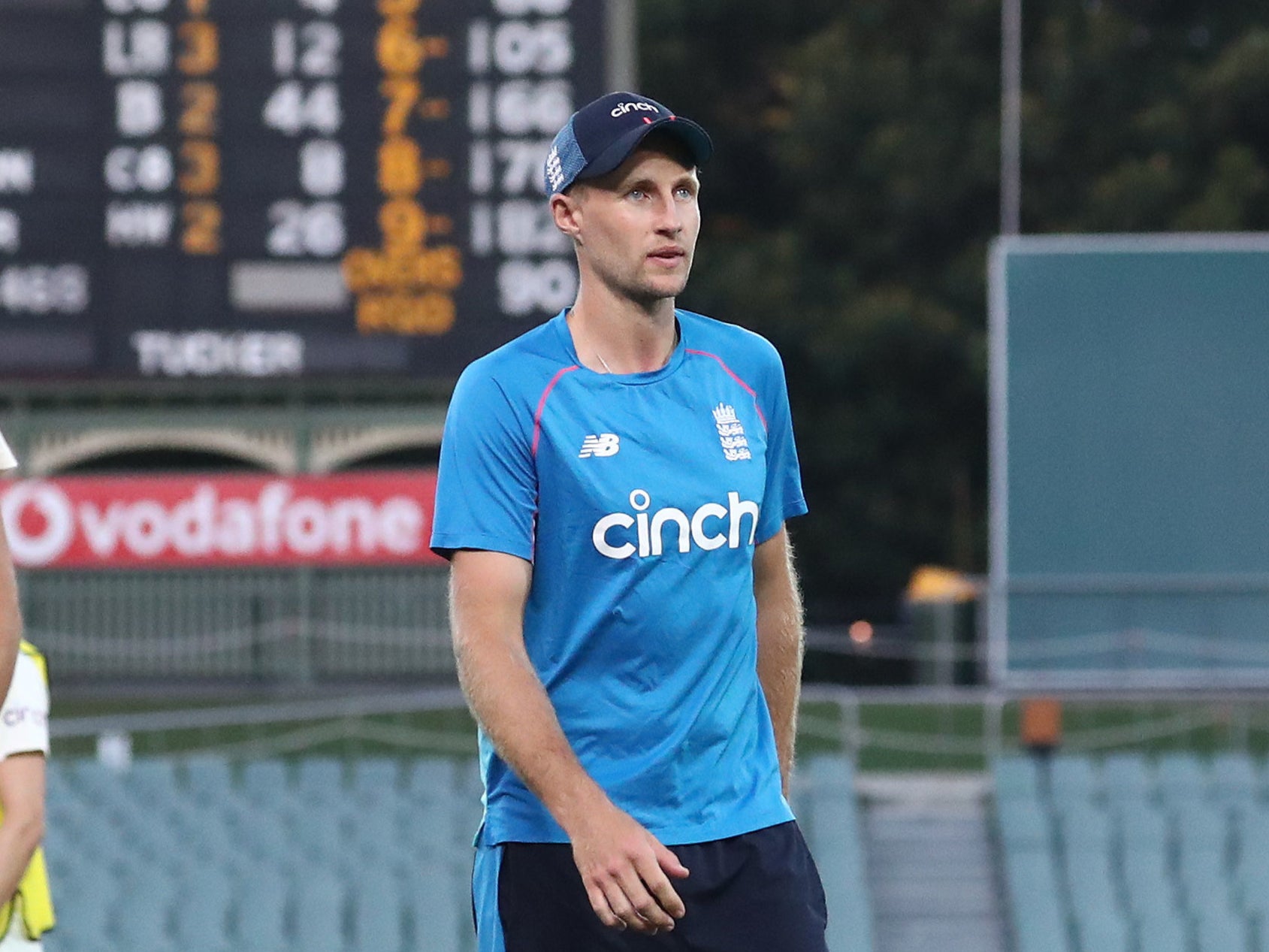 “Sharing a commentary box in Australia in 2013 with my broadcasting hero Bill Lawry was a real highlight. It has been a great pleasure to work alongside Ian Bishop, Ravi Shastri, Shane Warne, Shaun Pollock, and Ian Smith amongst many others. 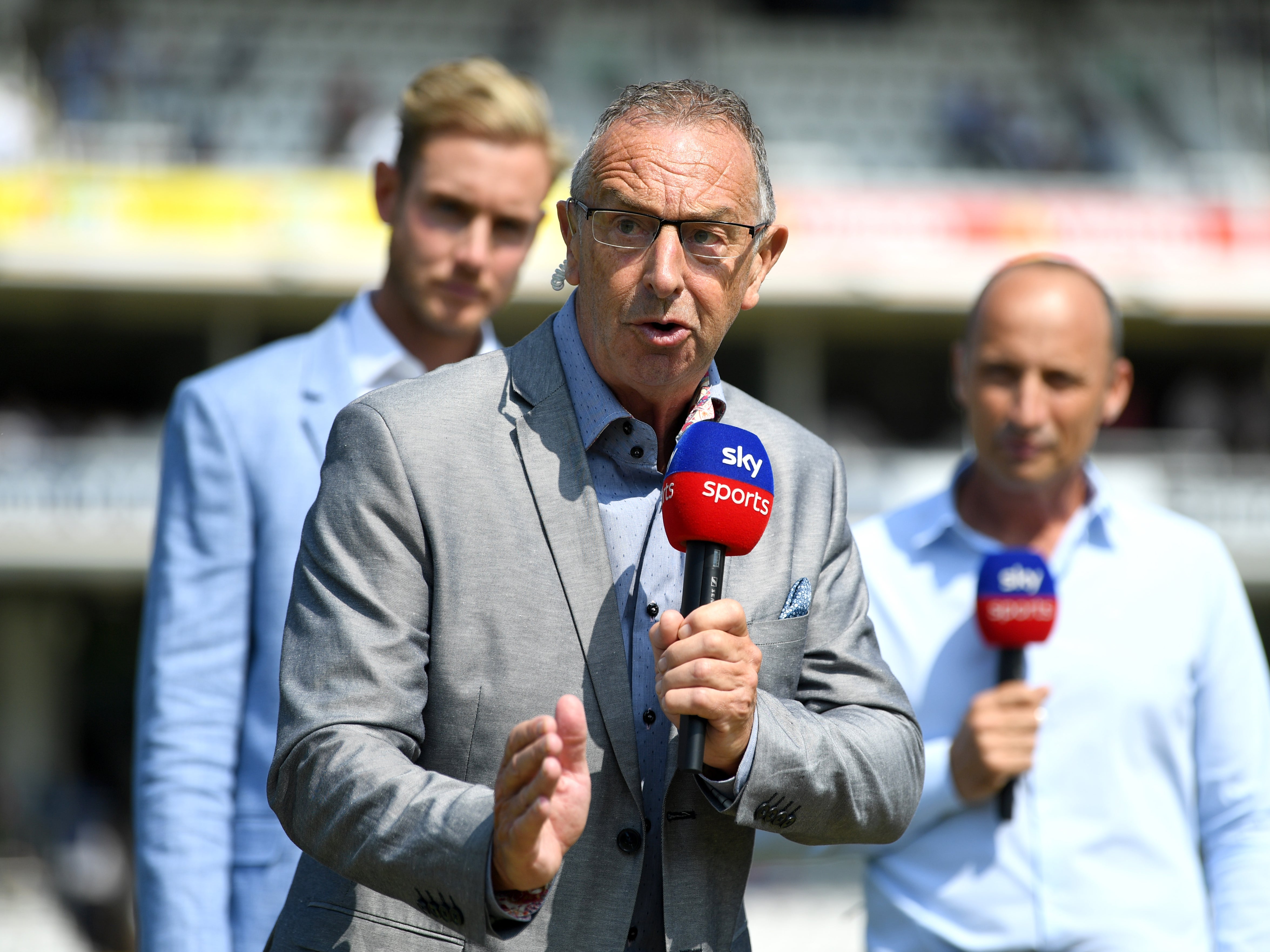 Lloyd has spent more than two decades with Sky

“With the passing of Bob Willis and after the decision to move on by my good friends David Gower, Ian Botham and more recently, Michael Holding, the commentary box feels a little emptier. And so I feel it is time for me to do the same and move on to the next chapter.

“To those that follow, cherish that mic. Inform and entertain, so the next generation can fall in love with this wonderful game.

“I’m done now with Sweet Caroline but in the words of Elton John, ‘I’m still standing!’ Much love, Bumble.” 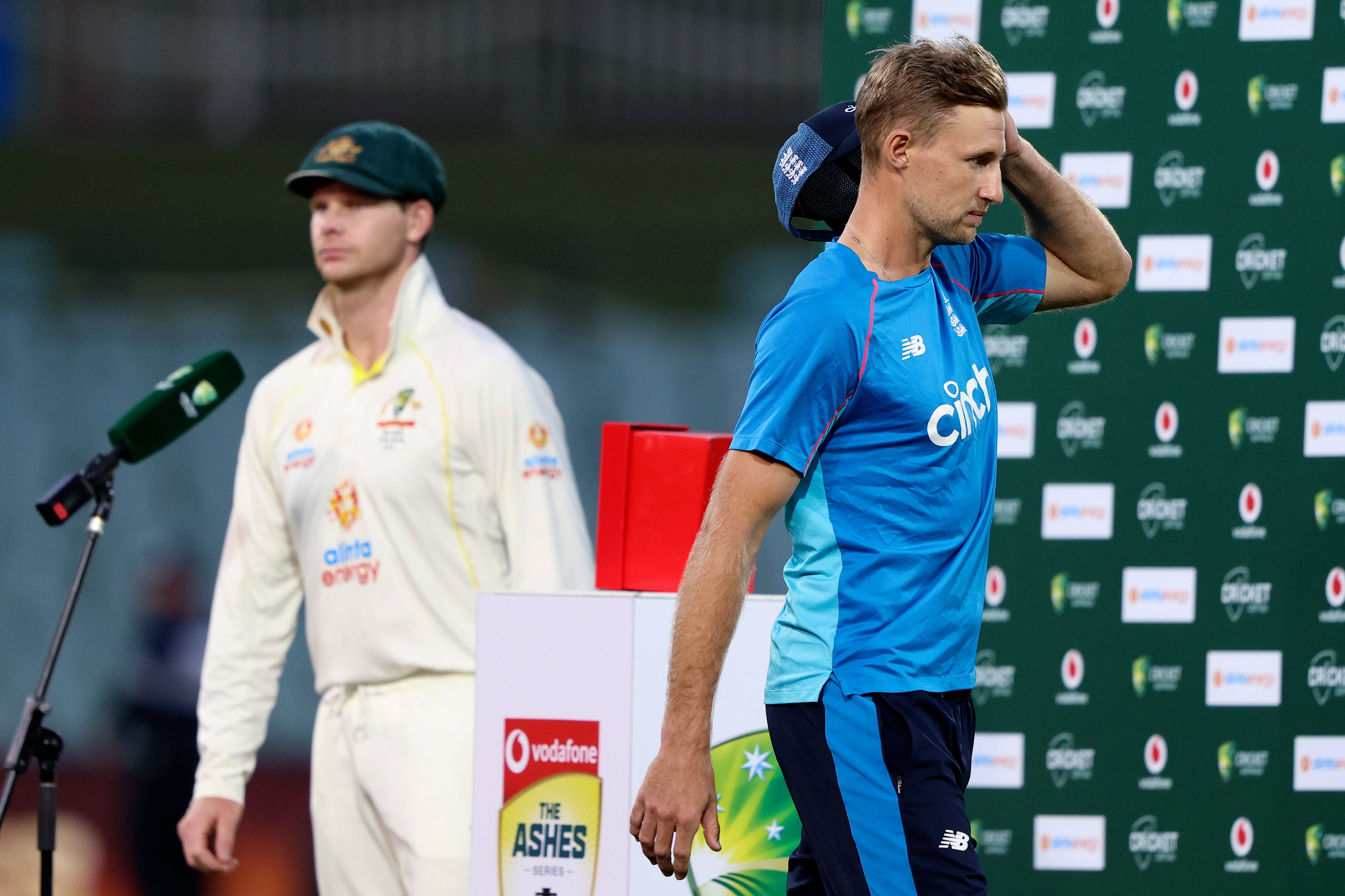 In November, Lloyd was forced to apologise to Azeem Rafiq and the Asian cricket community for any offence caused after private messages he sent last year.

Rafiq told a DCMS committee that Lloyd tried to smear him in order to besmirch his allegations of racism as part of the wider scandal at Yorkshire County Cricket Club.

Diamond Jubilee at Royal Ascot next for Glen Shiel