Steve Smith will miss the boos and jeers from the spectators during next month’s limited-overs series in England which will be played behind closed doors, the Australia run-machine said on Sunday before leaving for the tour.

The former Australia captain was jeered by the crowd in last year’s Ashes series for the 2018 ball-tampering scandal that unfolded in South Africa on his watch.

“I do like batting there,” Smith told reporters before departing for Australia’s first international tour since the Covid-19 pandemic halted professional cricket. “But unfortunately there’s no crowd there to egg me on and give me a bit more motivation.

Beginning on 4 September, Australia will play three Twenty20 Internationals in Southampton before moving to another bio-secure venue in Manchester for an equal number of one-dayers. 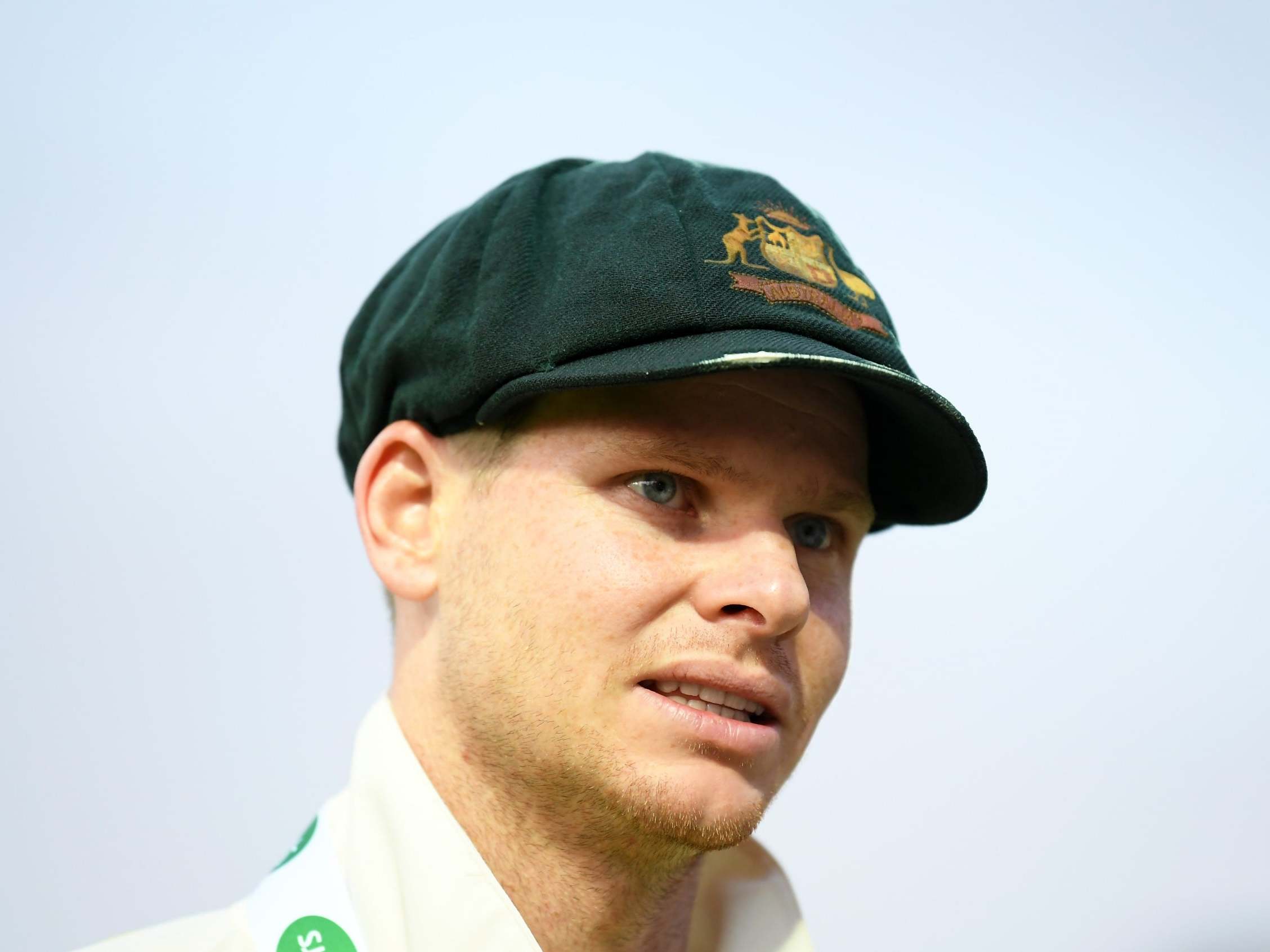 Apart from a 12-month suspension, Smith was also slapped with a two-year leadership ban after the scandal in South Africa with Tim Paine appointed the test skipper.

Former captain Ricky Ponting felt Cricket Australia left the door ajar for Smith but any move to reinstate him in that role would need to take account of public opinion.

“It’ll be (interesting) if the Australian public are willing to allow him to come back and be captain again, because if Cricket Australia made that announcement that he’s going to be captain and it didn’t sit well with the public, then it’ll be an absolute disaster,” Ponting said.

The Confederate flag is finally gone at NASCAR races, and I won’t miss it for a second