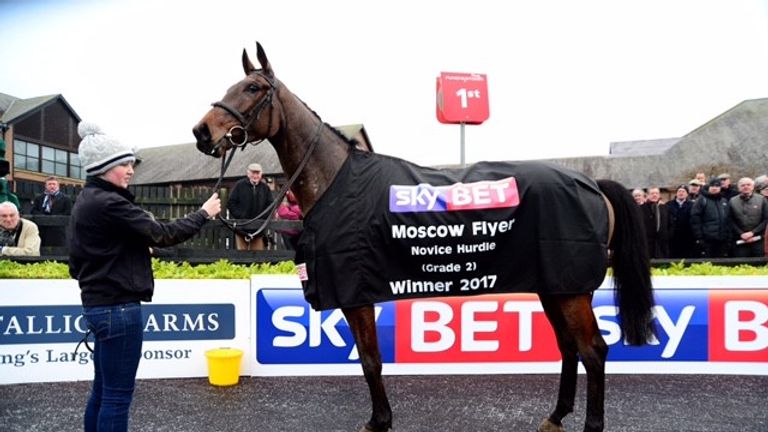 Any Second Now confirmed his status as a leading contender for the Randox Health Grand National with a fine victory at Naas.

Bidding for his first victory since landing the Fulke Walwyn Kim Muir at the 2019 Cheltenham Festival, Any Second Now was positioned in the slipstream of last year’s winner Cadmium for much of the two-mile journey, before taking over the lead in the home straight.

With the front-running Cadmium weakening tamely out of contention, 5-2 favourite Articulum emerged as the biggest threat to Walsh’s runner – who dug deep in the testing conditions to score by a length and a quarter in the hands of Mark Walsh.

Sky Bet cut the winner to 10-1 for Aintree, making him their second-favourite behind the remarkable dual winner Tiger Roll at 4-1.

Walsh said: “He travelled well and jumped well, and if he runs as well as Seabass (at Aintree), I’ll be delighted.

“He was nicely treated with 11st 1lb on his back. The only fence he reached for was the last, and Mark was delighted with him.

“It’s a good prep for Aintree. Whether he’s good enough or not, only time will tell. He’s going there in a good frame of mind and he gets the trip. If you’re not in you can’t win!

“He won a Grade Two hurdle at Punchestown as a novice. He’s a classy enough horse, and the soft ground suited him as well.”

Mark Walsh and McManus were soon on the mark again when Castle Oliver completed his hat-trick in the Paddy Power Road To Cheltenham Novice Handicap Chase.

Successful at Fairyhouse and Down Royal since the turn of the year, Padraig Roche’s inmate was an 8-1 shot to add to his tally in this 50,000 contest – and stayed on well from the final obstacle to prevail by three and a half lengths.

“Mark said they were going a bit faster today than his previous two races, and he made a few mistakes,” said Roche.

“He did well to get back into it.

“We put him in the Leinster National back here in a couple of weeks, and we’ll see what JP and Frank (Berry, racing manager) want to do.” 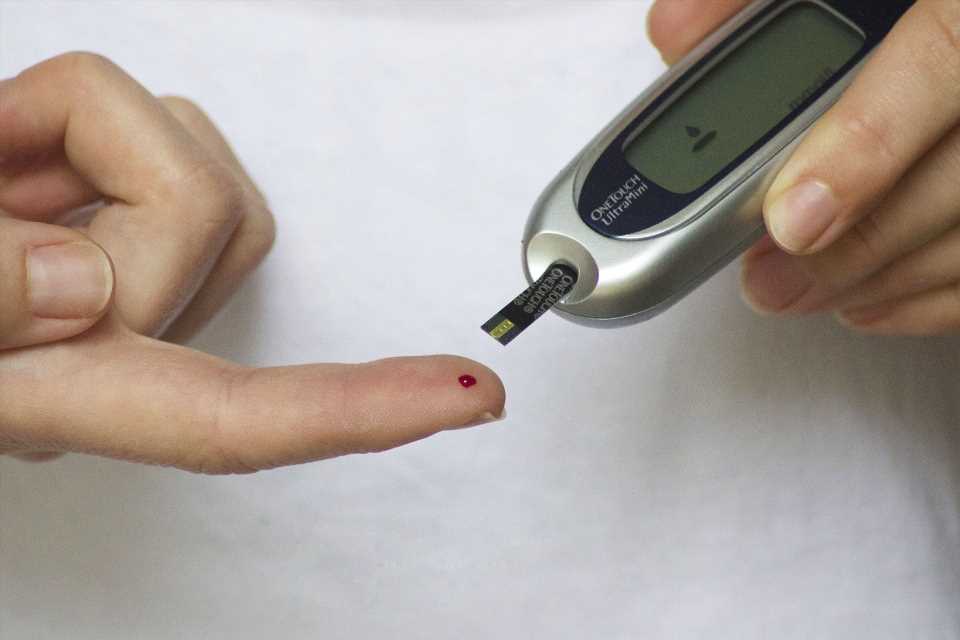 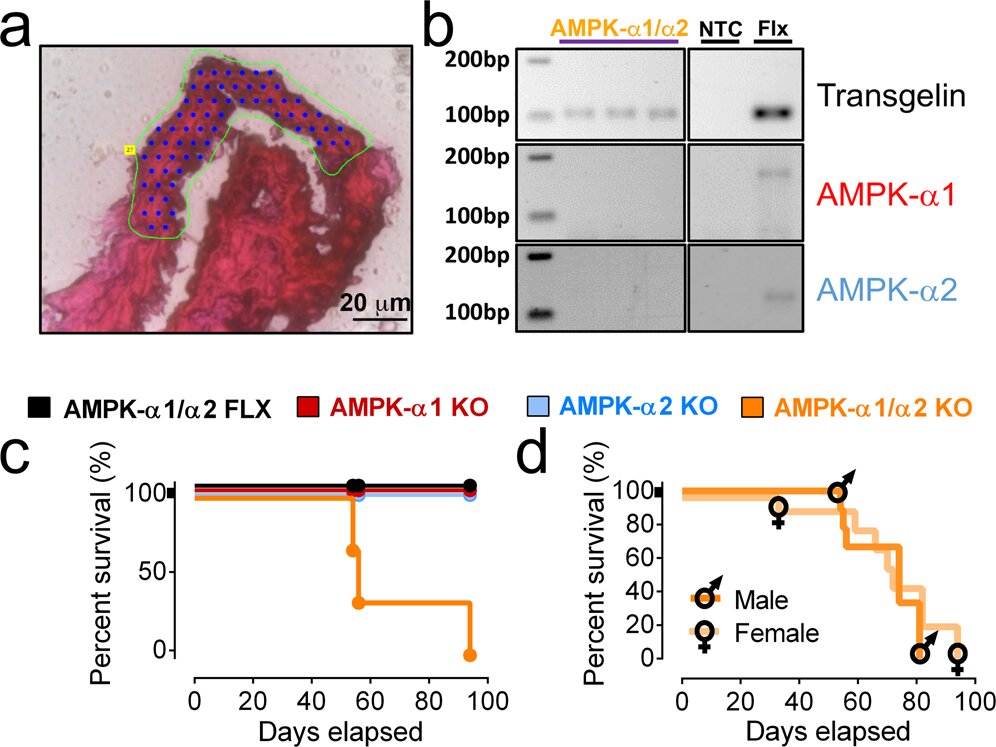 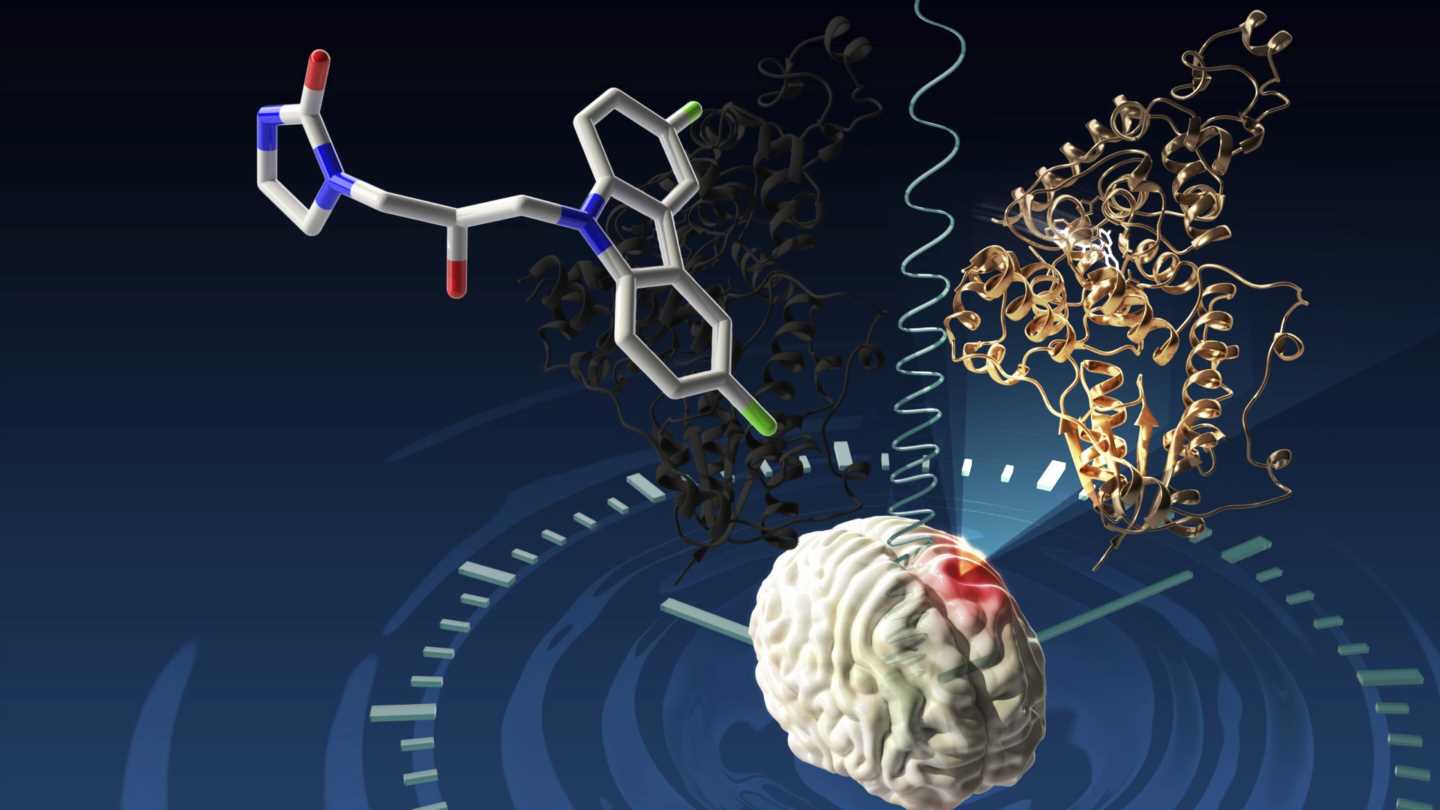