Now the Australia-India series is over, the BBL is getting a big injection of Test players with four returning for a must-win clash. 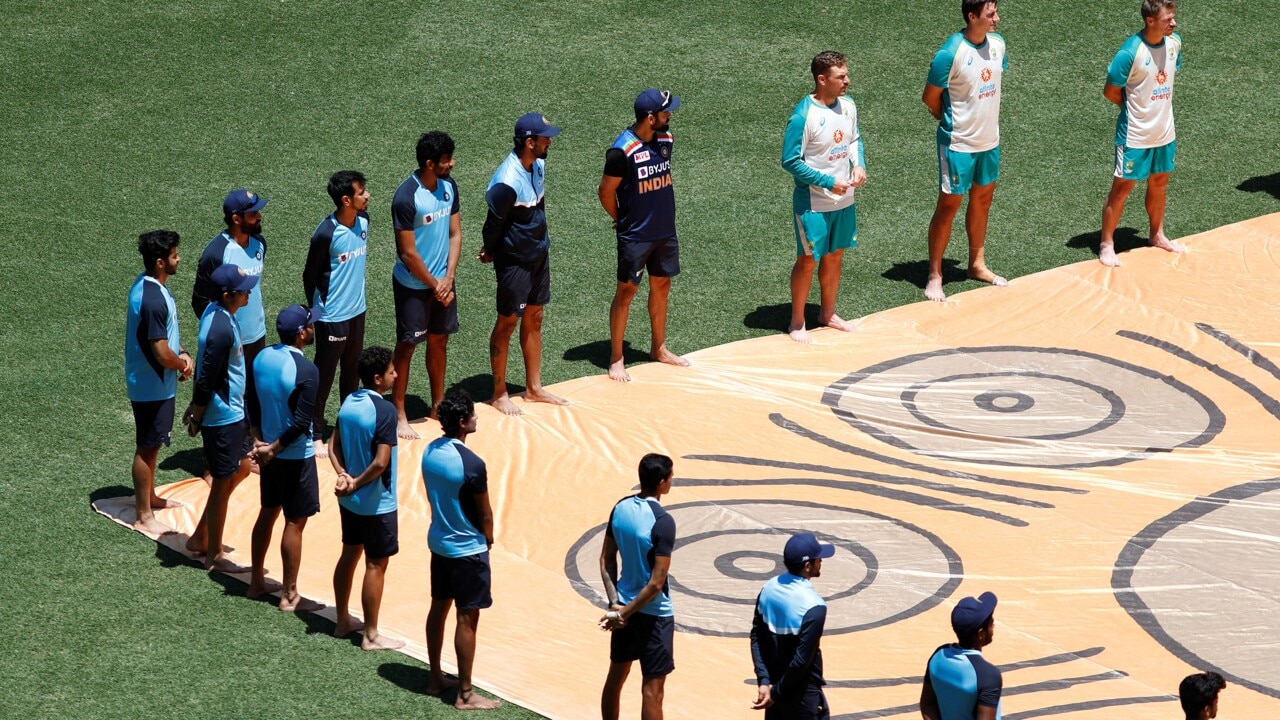 BRISBANE, AUSTRALIA – JANUARY 15: Marnus Labuschagne of Australia celebrates scoring a century during day one of the 4th Test Match in the series between Australia and India at The Gabba on January 15, 2021 in Brisbane, Australia. (Photo by Bradley Kanaris/Getty Images)

The Brisbane Heat and Adelaide Strikers are both outside the top five at the moment but a win will return one team into the finals mix.

It’s a must-win clash for the sixth-placed Heat and the seventh-placed Strikers with wins at a premium amid the crowded mid-table moves.

The ONLY place to watch every match of the 2020/21 KFC BBL Season Live & Ad-Break Free During Play is on Fox Cricket, available on Kayo. New to Kayo? Get your free trial now & start streaming instantly >

The Strikers won the toss and will bat first. The match starts at 7.15pm AEDT.

The Adelaide Strikers and the Brisbane Heat are set to be boosted by the availability of their national representatives for Thursday night’s crucial BBL clash at Adelaide Oval.

Having been with Australia’s Test squad since last month, Heat pair Marnus Labuschagne and Mitchell Swepson, and Strikers duo Travis Head and Michael Neser are poised to play in what is shaping as a must-win clash for both teams.

Due to COVID-19-enforced travel restrictions, border closures and quarantine requirements, the quartet needed exemptions to play on Thursday night.

The news is a huge boot for both sides. who are sitting outside the top five with five wins and six losses from 11 matches.

The sixth-placed Heat are a bonus point in front of the Strikers, who are only ahead of the struggling Melbourne Renegades on the table.

Strikers leg-spinner Liam O’Connor said having captain Head and Nasser in Adelaide’s team to play the Heat would be a “massive bonus”.