Tour de France organisers have designed a highly treacherous route for the 2022 edition which will feature rides in gusting winds, cobblestones and punishing mountain stages.

The race will start with a 13km individual time trial in Copenhagen before the second stage takes the peloton over the 18km Great Belt bridge.

“This Tour can be lost as early as the second day.”

Those who get past the three-day opening block in Denmark and fourth stage through the Flanders hills must cope with the fifth stage through cobbled sectors between Lille and Arenberg. 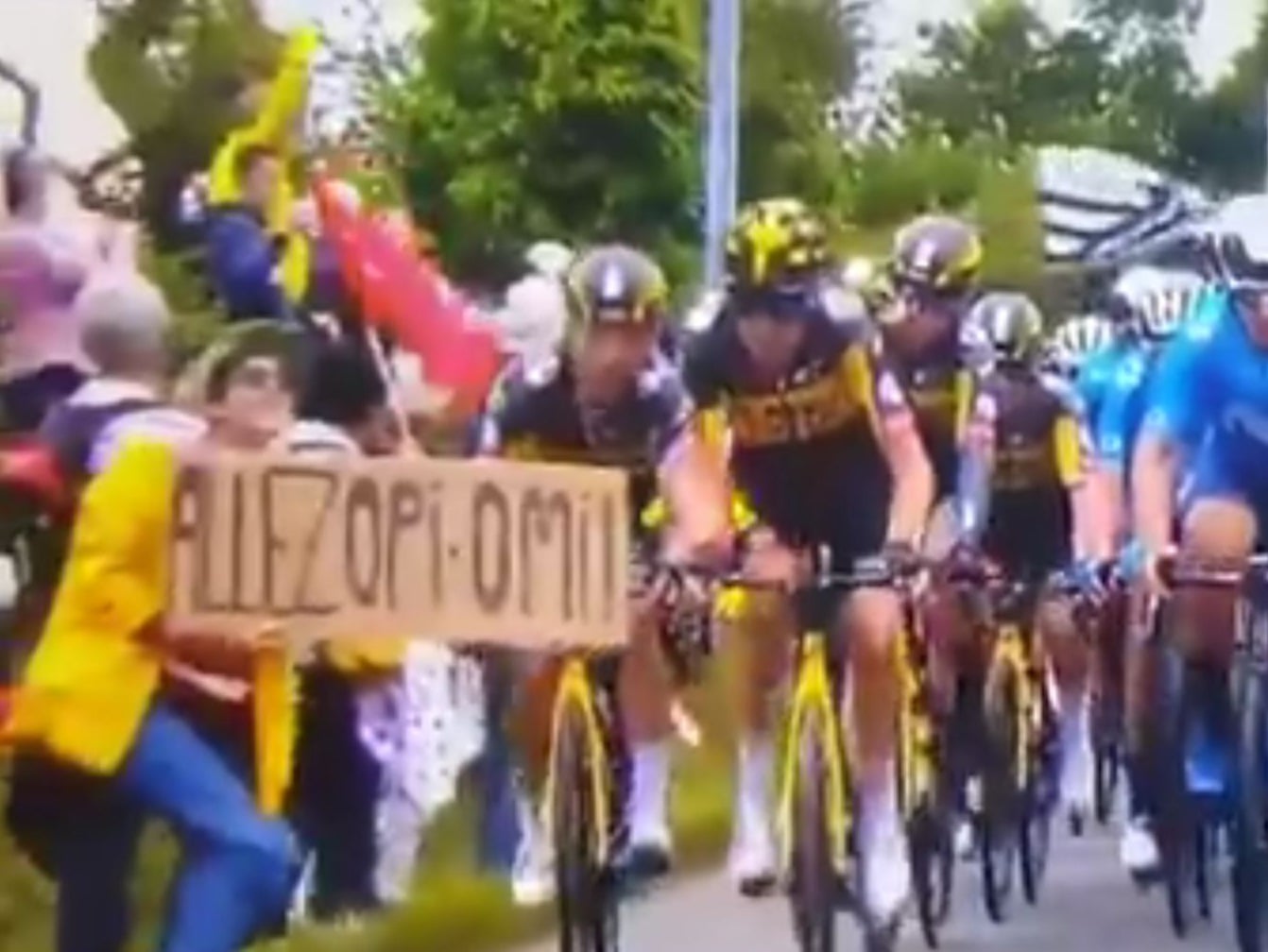 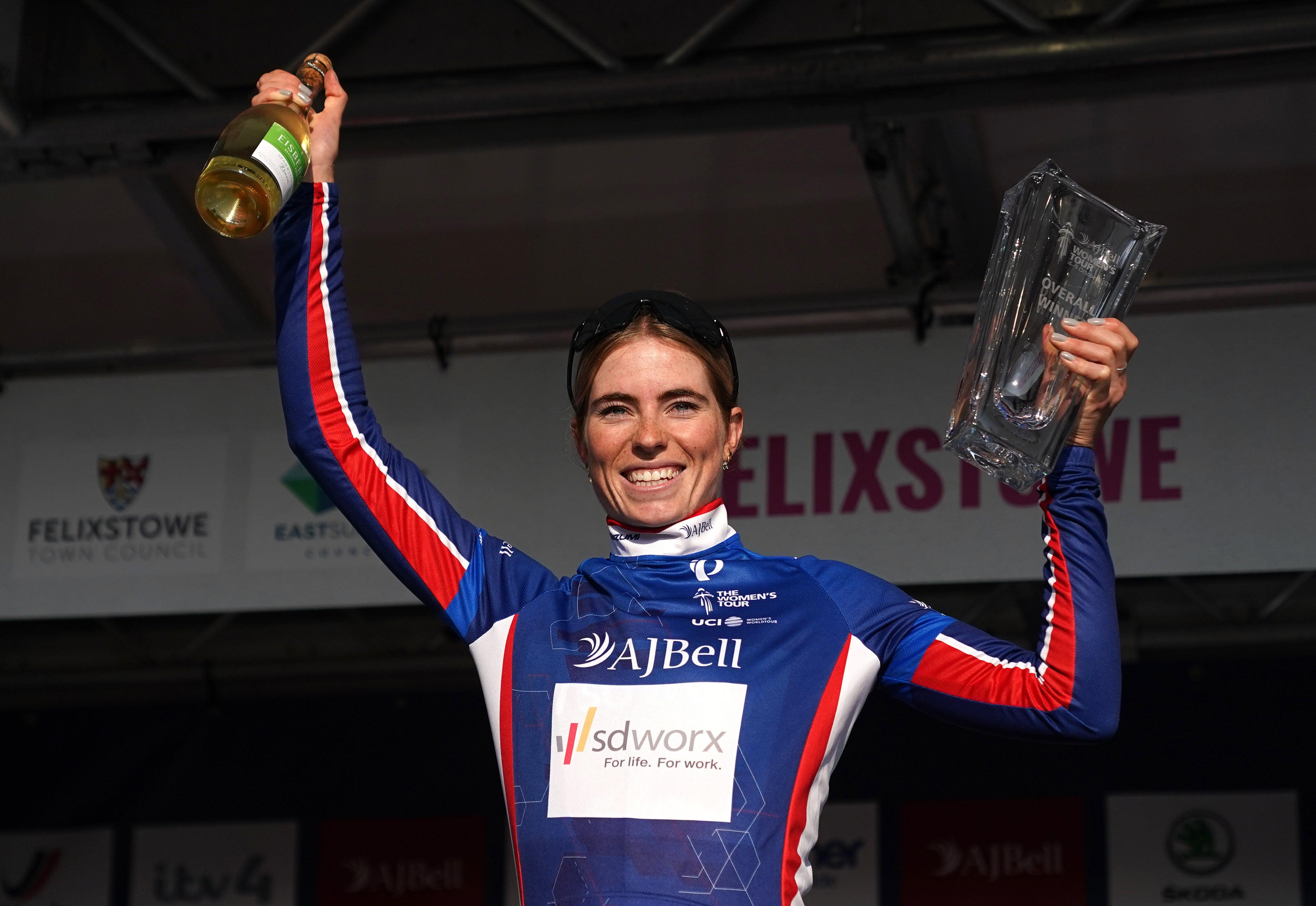 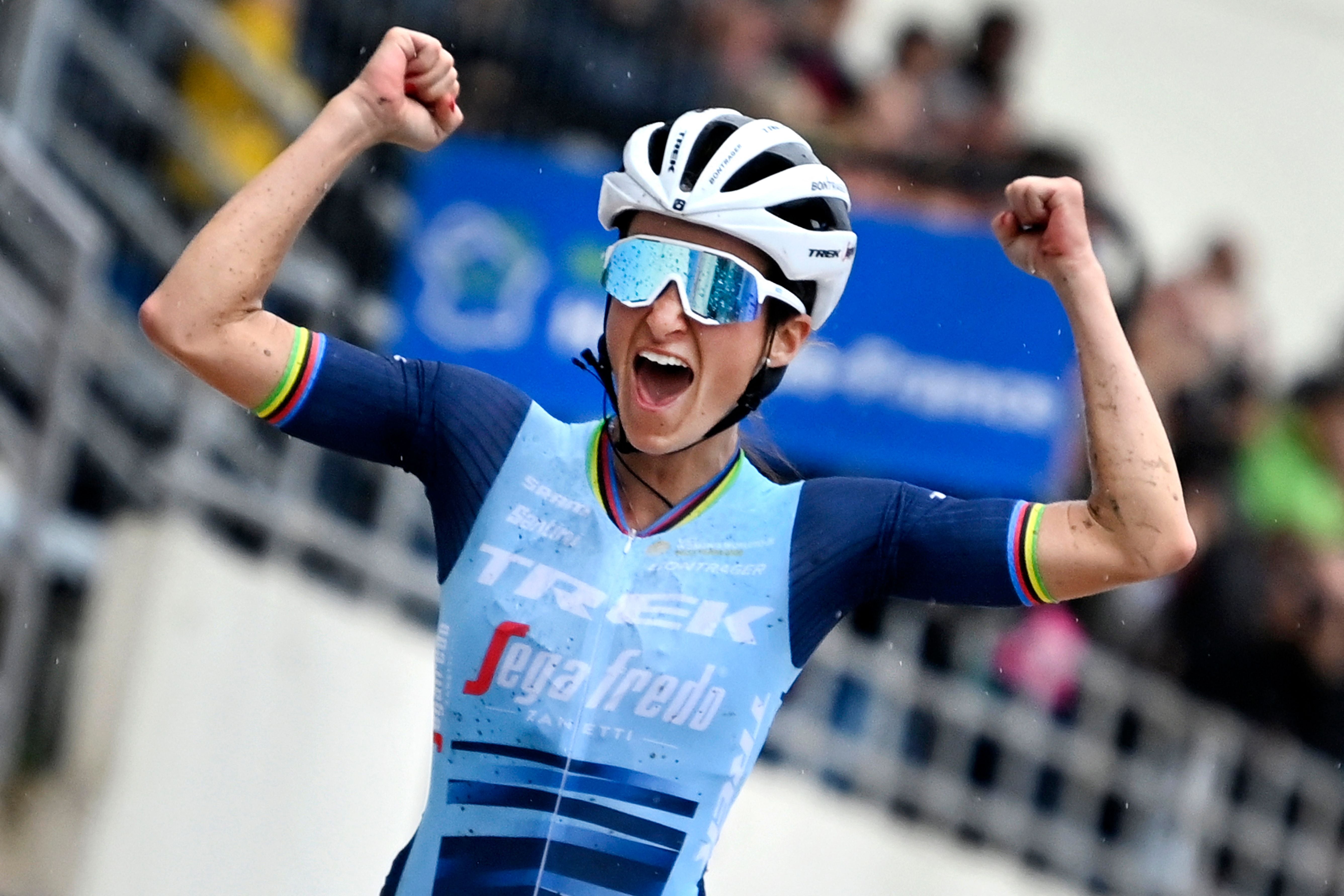 That is when light climbers are expected to suffer on a day that could be marred by crashes and mechanical issues due to the tricky terrain which usually favours one-day race specialists.

“To go through these stages and hope to win the Tour you will need to be a versatile rider and have a strong team at your disposal,” said Tour deputy director Thierry Gouvenou.

The first test for climbers will come on the seventh stage with the first of five summit finishes at the top of the Planche des Belles Filles, where this year’s defending champion Tadej Pogacar effectively claimed his first title in 2020 by upsetting fellow Slovenian Primoz Roglic in the final time trial.

Pogacar, who hammered his rivals in the mountains in the last edition, has also proved he is a strong one-day classic rider, having won the Liege-Bastogne-Liege and Giro di Lombardia Monument classics this year and, given the nature of the route, it is hard to see beyond him for a Tour favourite.

“I had been waiting for this moment since this year’s Tour finished,” Pogacar told reporters at the presentation ceremony on Thursday.

The race will reach its highest point at the top of the lung-busting ascent to the Col du Galibier, 2,607 metres above sea level, on the way to a summit finish at the Col du Granon (2,413 metres) after a punishing 11.3km effort at an average gradient of 9.3%.

The 12th stage starts from Briancon and ends atop the iconic Alpe d’Huez (13.8km at 8.1%), taking the same route as the 1986 Tour when five-time winner Bernard Hinault and Greg LeMond crossed the line hand-in-hand for a famous one-two.

The Frenchman had said he would help his La Vie Claire team win the race a year after benefiting from the American’s help in the previous edition.

“Both should be on the Tour for this stage next year,” Prudhomme said of the former riders. 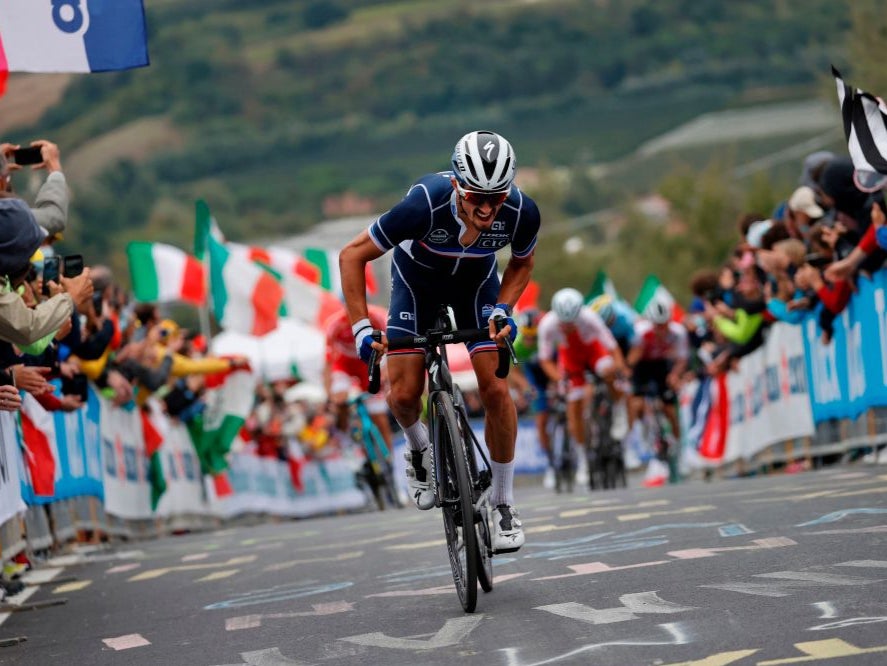 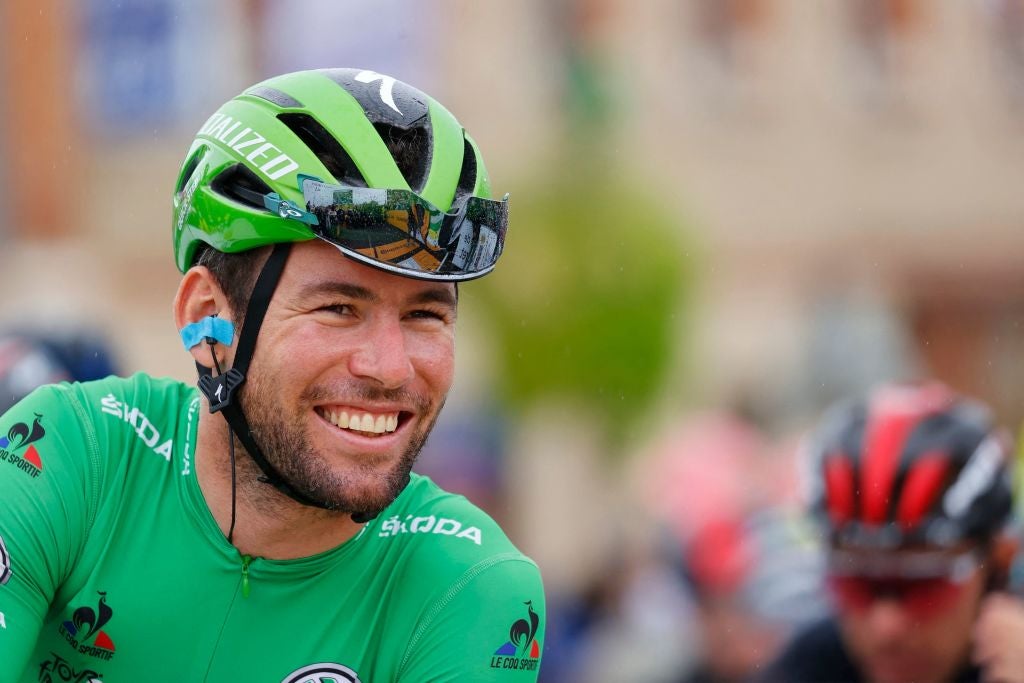 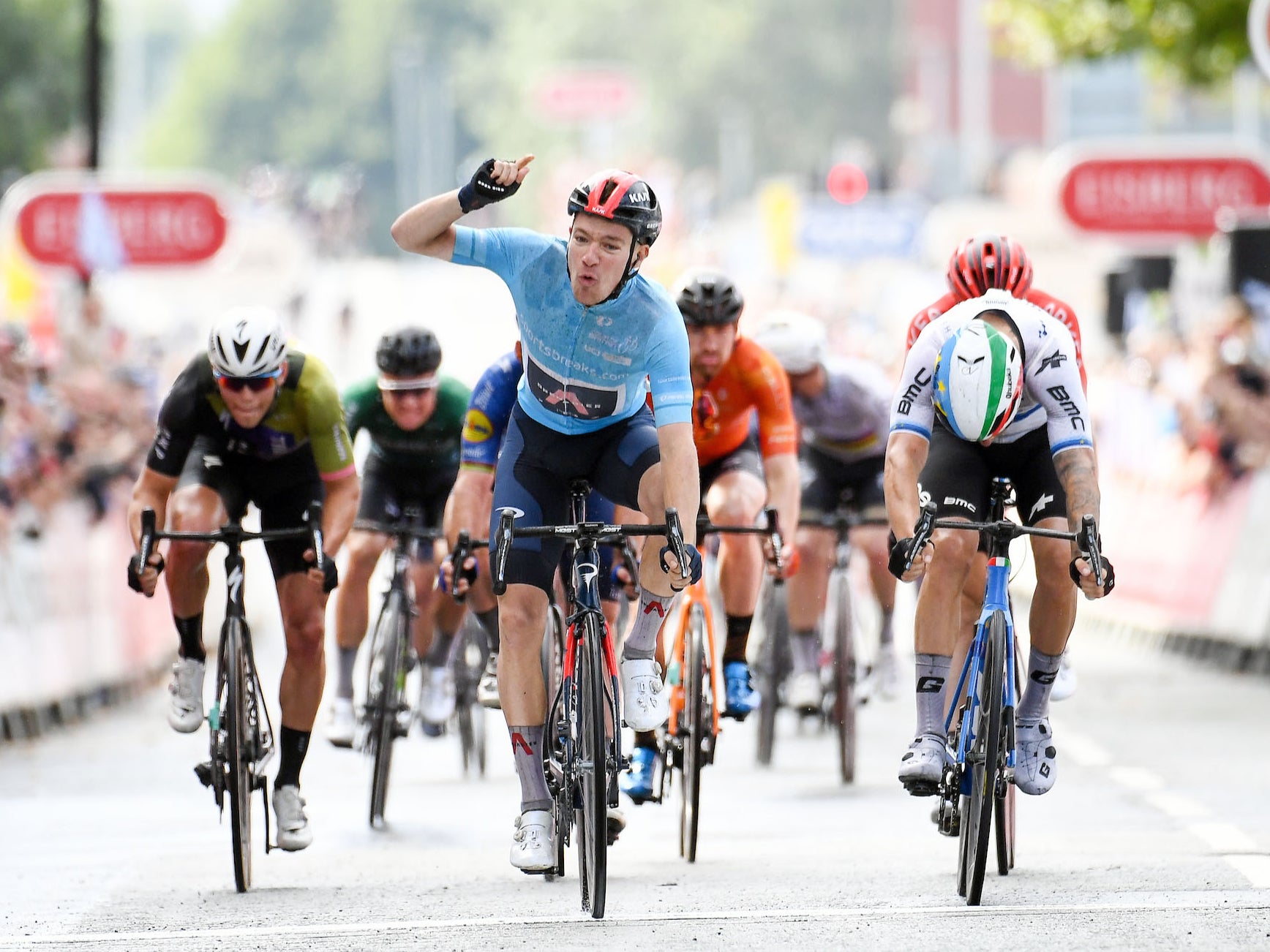 After two brutal stages in the Pyrenees, the race will be completed with a 40km individual time trial in Southwestern France and the mostly processional ride to the Champs Elysees in Paris.