With the coronavirus threat looming large on England’s home test series against West Indies in June, the Caribbean cricket board has offered to host the matches, according to a report.

Several Caribbean nations have reported positive COVID-19 cases but the situation is worse in Britain which has reported more than 100 deaths from the respiratory disease.

“I’ve spoken to Tom Harrison a couple of times in the last few days and assured him that we will be as flexible, supportive and helpful as possible,” Grave told the cricket website.

“To that end, yes, we have offered to host the series here in the Caribbean if that is deemed helpful. The ECB would retain all commercial and broadcast rights.” 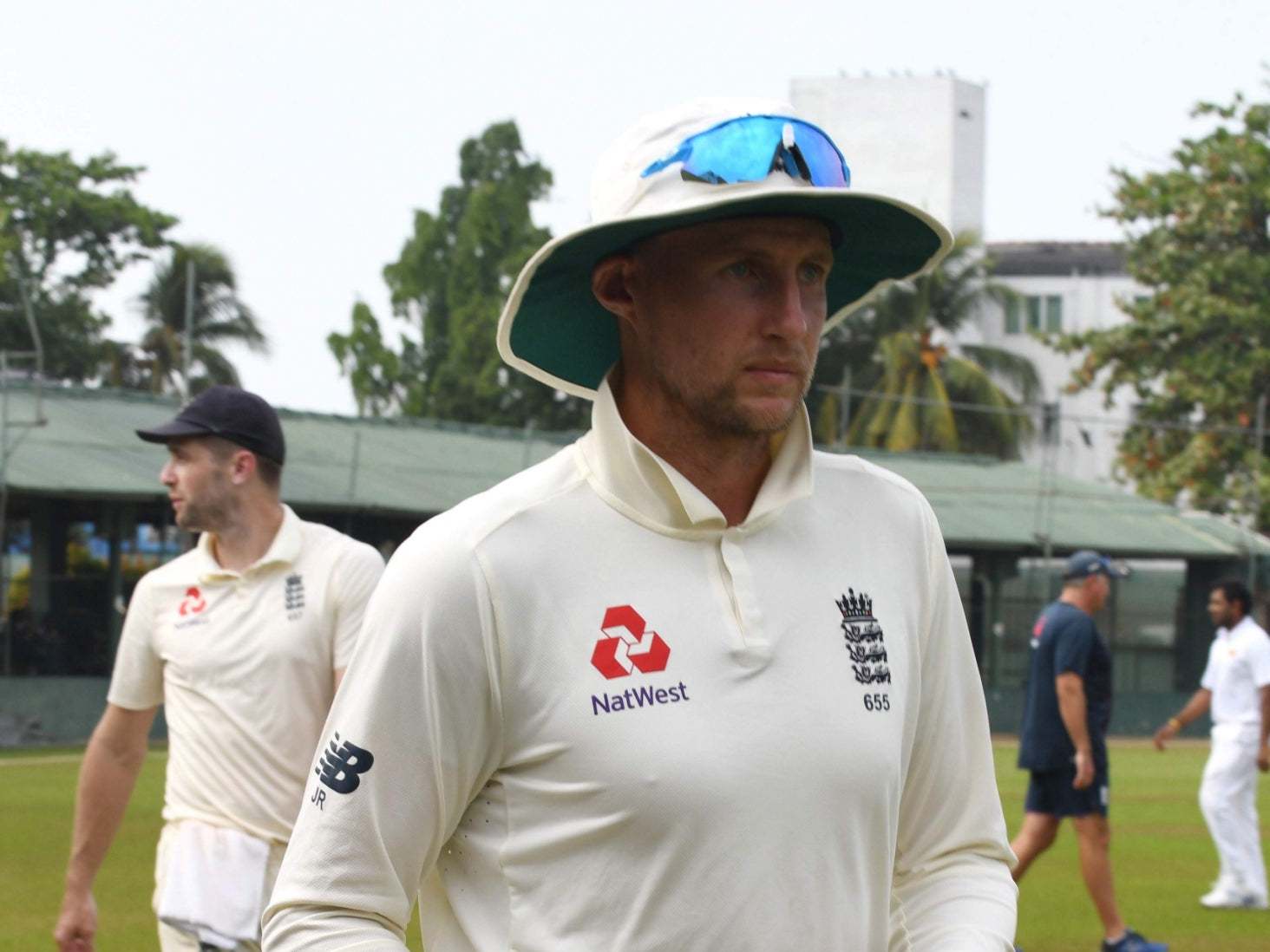 CWI has also offered to stage England’s three-test series against Pakistan which is scheduled to begin at Lord’s on July 30, the report added.

The England and Wales Cricket Board (ECB) will consult county executives on Thursday to discuss the possible rescheduling of the domestic season.

England bowler James Anderson feared he might not get to bowl in potentially his last summer of English cricket.

“Cricket and sport is not the be all and end all but it is my livelihood, it’s all I know,” the 37-year-old told BBC’s Tailenders podcast.

“There’s a chance we might not even bowl a ball this summer.”

Anderson, test cricket’s most prolific fast bowler, played the last of his 151 tests in Cape Town earlier this year before a rib injury ended his South Africa tour and kept him out of the cancelled two-test tour of Sri Lanka.

“The season is unlikely to start. It’s still a little bit hazy as to what’s going to happen,” he said.

“I feel a little bit anxious. Just the not knowing is giving me a bit of anxiety.”

Carlisle goes ahead after passing inspection

Tips and race-by-race preview of Sapphire Coast on Monday