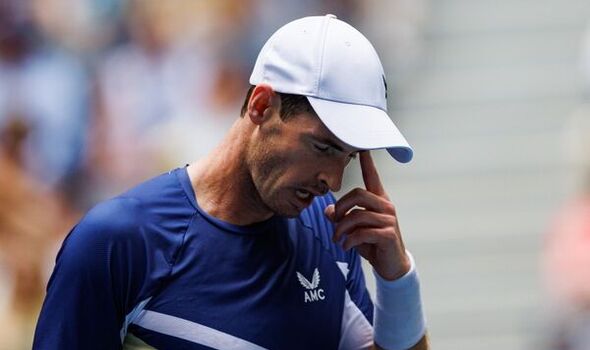 Andy Murray has revealed he is sleeping his way to success in New York – the city that normally never sleeps. And the 2012 champion reckons his game is ready to put Matteo Berrettini and his big serve to bed in their clash on Friday.

The Scot reported he is feeling his fittest “for years” after reaching the third round here for the first time since 2016. Murray, 35, has since undergone two hip surgeries.

He said he has lost weight in his face and upper body but bulked up his legs “which is probably better for my hip”. And after recalling he could hardly walk after his first round win here in 2020, the three-time Major winner said he has learned to look after his body by getting more rest.

“It is three-and-a-half years since the operation and my body is now used to all those movements,” he said. “And I spend more time thinking about my sleep and making sure that I get myself to bed earlier than then I did when I was younger. 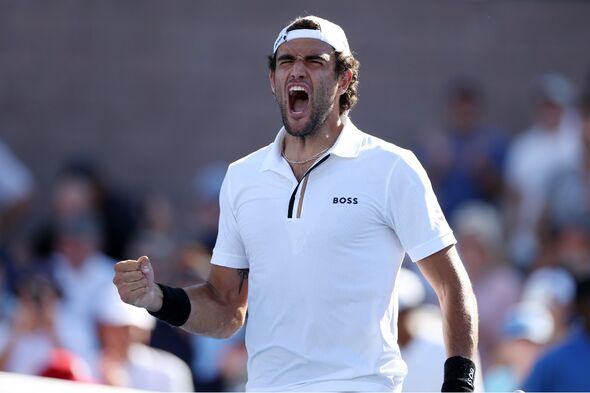 “It wasn’t amazing that when I was younger, after a match, to go to bed at 11.30 12 o’clock at night. Now I try and be asleep by 9.30 and try and get an extra couple of hours in bed and make sure that I eat properly. I’m really focusing a lot on that as well.”

Murray lost his last match to Berrettini in the Stuttgart Open final in June after suffering an abdominal strain. The 2021 finalist then missed Wimbledon due to Covid. The glamour match-up promises to be a battle between the Italian heart-throb’s booming serve and the Scot’s return. And world No.51 fancies his chances.

“I know things have changed, but I played him in Beijing in the fourth singles tournament I played after I had the hip operation (in 2019) and I beat him,” said Murray. “I know he’s improved since then. But he was still 13 in the world.

“So I know that, if I play well, I don’t think it’s an amazing matchup for him. He consistently serves huge. Normally at a pretty high percentage but that’s up to me as well. I can make that difficult for him. If I’m returning well, and putting pressure on a second serve.”

Berrettini, meanwhile, has spoken of his excitement to face Murray. “I think it’s inspiring the will that he has, the love that he has for this sport,” he said after beating Hugo Grenier in the second round. “I always admired that.

“I mean, he had a crazy hip surgery. Everybody saw it. It’s not easy to come back, especially when he was like No. 1 in the world. Mentally it must have been really tough for him.

“I remember 2016, he played against Paolo Lorenzi here. My brother, he played qualies here, the juniors. He warmed up Paolo. I was like, ‘Wow, you’re playing next to Andy’, and now I’m playing against him.”