Home » Tennis » Andy Murray time on court today: What time is Andy Murray playing at the US Open? 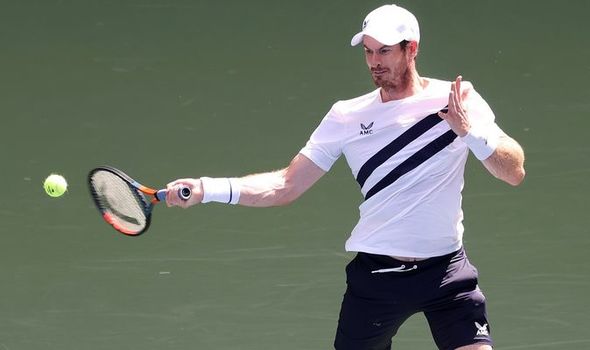 Andy Murray’s victory over Yoshihito Nishioka in the US Open first round delivered the surest sign yet the Scot is physically capable of going the distance at a major once more. The 33-year-old, who has twice had hip surgery, battled back from two sets down to win 4-6 4-6 7-6(5) 7-6(4) 6-4 in a gruelling four-hour, 39-minute marathon in his first singles appearance at a Slam since the 2019 Australian Open.

Murray’s last appearance at a major ended in tears as he fell to Spaniard Roberto Bautista Agut in an epic five-setter in the first round in Melbourne, with the Scot heading for surgery and an uncertain future.

However, there were no tears on Tuesday.

“I felt way better today at the end of that match than I did when I played Bautista in Australia. I’m not sitting here with my hip throbbing and aching. I’ll be able to sleep fine tonight.”

Murray, who recovered from a break down in both the third and fifth sets and saved a match point late in the fourth, said he needed to fine-tune his game now that the questions over his fitness had been answered.

“I was very close to going out but kept coming back, kept fighting, so I’m proud of that,” he added.

“The biggest question would have been the physical one. That was the thing I was most happy with, that I lasted.

“That was probably my biggest doubt going in and the biggest answer I got from the match today, was physically that I was good. Tennis-wise I could do better.”

Next up for Murray, who claimed the first of his three major titles at Flushing Meadows in 2012, is Canadian 15th seed Felix Auger-Aliassime.

What time is Andy Murray playing?

It follows the women’s second-round clash between Serena Williams and Margarita Gasparyan.

This means Murray and his opponent will be on court in the early hours of Friday morning in the UK. 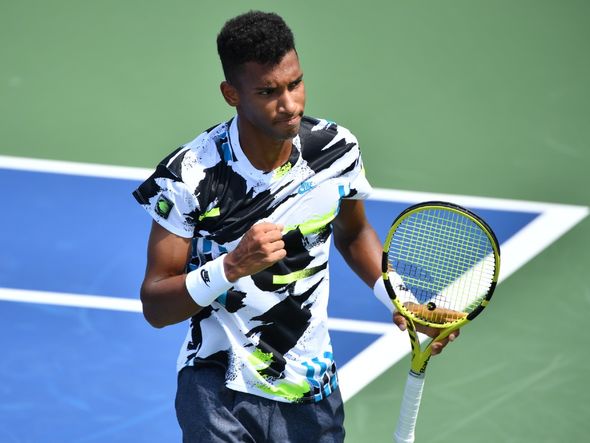 The match is scheduled to start around 1.15am BST, but this time can vary depending on how the preceeding game unfolds.

Auger-Aliassime was in the stands as an 11-year-old watching Murray beat Feliciano Lopez in the third round of the US Open in 2011.

Recalling that day, the Canadian said: “I was just a kid. We got tickets for Arthur Ashe Stadium.

“Andy was playing Lopez in the night match. I got to see him there in the third round. That was a big memory of mine. I was actually live here.

“It’s crazy to feel today there’s not going to be a kid in the stadium watching, it’s actually going to be me playing. Yeah, so it’s a nice feeling.”

Rafael Nadal: Why is Nadal not playing at US Open 2020?