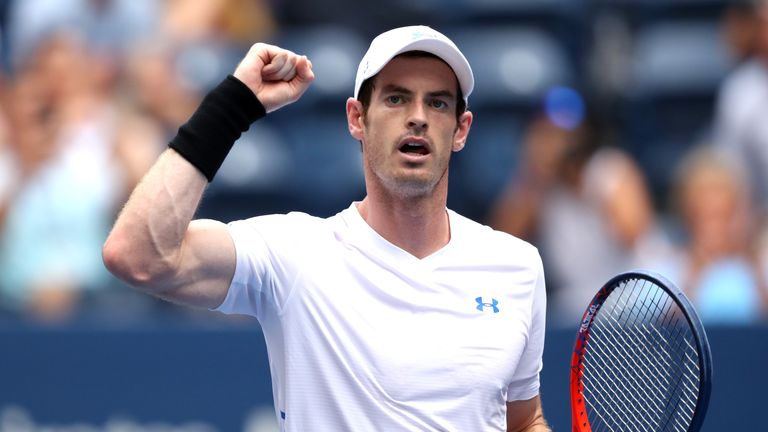 Andy Murray will take on rising Japanese star Yoshihito Nishioka in the opening round of the US Open, which begins on Monday.

The 2012 champion at Flushing Meadows will head into the tournament with renewed confidence following an impressive run to the last-16 of the Western & Southern Open this week.

Murray, who is ranked 134 in the world, was awarded a wild card for the event and he will take on world No 48 Nishioka with the winner to face young Canadian hot-shot Felix Auger-Aliassime in round two.

The 24-year-old has one ATP title to his name, in Shenzhen, and has reached the round of 64 at the US Open twice in his career. Murray will be playing in New York for the first time in two years when he lost to Feliciano Lopez in four sets. 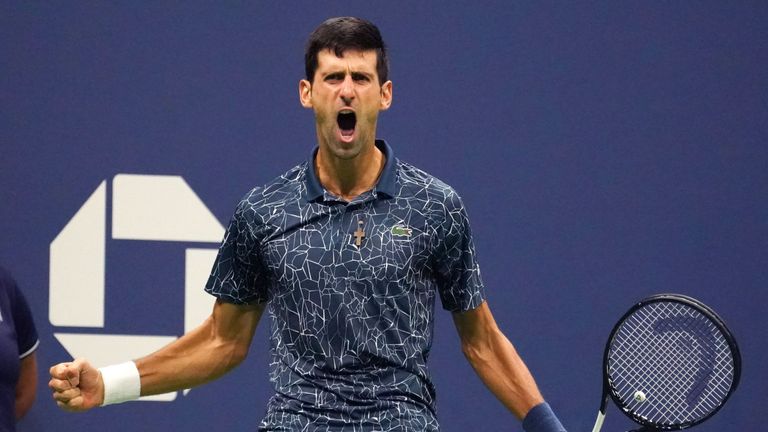 Other Brits in action include Kyle Edmund who takes on Alexander Bublik with the winner likely to play top seed Novak Djokovic. The 17-time Grand Slam champion opens against world No 107 Damir Dzumhur.

French Open to allow fans despite surge in virus