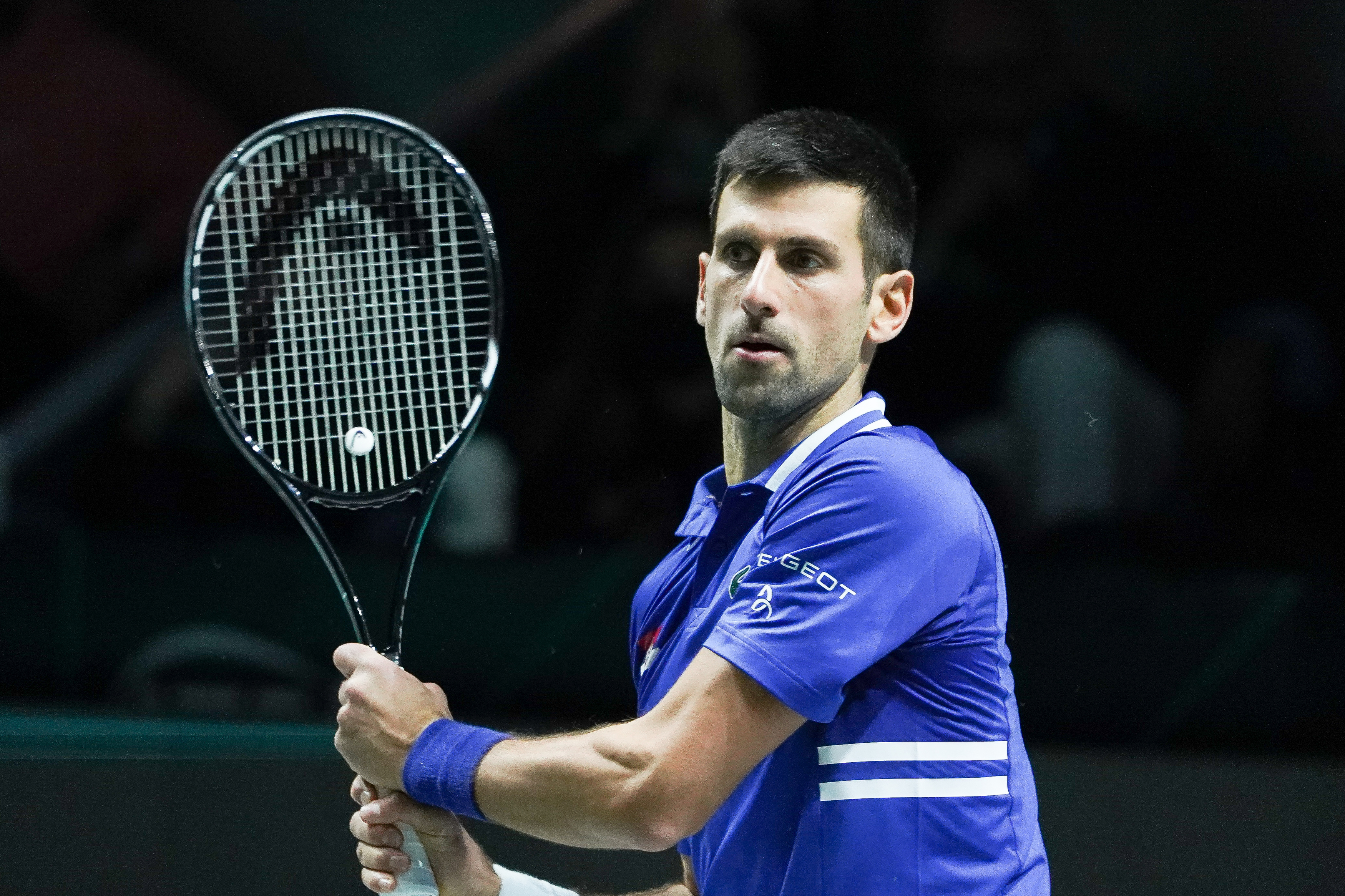 Novak Djokovic has been denied entry to Australia over a visa mix-up and is reportedly still at the airport.

The news comes after the world No.1 was granted a controversial medical exemption from the Covid-19 vaccination to play in this month’s Australian Open.

As it stands, Djokovic, who hasn’t publicly announced his vaccination status, is unable to pass through passport control after a visa mix-up relating to those with medical exemptions with reports suggesting his team submitted the wrong paperwork.

Reports suggest a member of his support team made a mistake in requesting a sub-class of visa that does not apply to those who have received medical exemptions from a Covid-19 vaccine.

Australian border force had discovered the error while Djokovic was already travelling on a 14-hour commercial flight from Dubai to Melbourne which saw him land this afternoon.

It remains to be seen how the matter will be resolved and whether a new visa application will be submitted, but support has been refused by the Victorian state government.

‘We will not be providing Novak Djokovic with individual visa application support to participate in the 2022 Australian Open grand slam.

Earlier in the day, Australian Prime Minister Scott Morrison said: ‘My view is that any individual seeking to enter Australia must comply with our border requirements.

‘Novak Djokovic – when he arrives in Australia, I’m not quite sure when he’s going to turn up, but I don’t think it’s too far away, he has to, because he’s not vaccinated, he must provide acceptable proof that he cannot be vaccinated for medical reasons and to be able to access the same travel arrangements as fully vaccinated travellers.

‘We await his presentation and what evidence he provides to support that.

‘If that evidence is insufficient then he won’t be treated any different to anyone else and he’ll be on the next plane home.’

Djokovic is set to kick off the defence of his Australian Open title on January 17 as he aims for a record 20th Grand Slam.