Roger Federer announced that he will be retiring from professional tennis after competing at the Laver Cup in London this week. Tributes have poured in from across the world to the 20-time Grand Slam champion, while several stats have been highlighted to show the Swiss star’s greatness in the sport.

Outside of his accomplishments, fans loved Federer for his hard work, attitude, and never-say-die spirit – which has been made clear from a stat regarding his ATP Tour career. The 41-year-old did not retire in any of his 1526 singles matches or 223 doubles games, and while Jimmy Connors was the only man to play more singles matches than Federer, he retired from 14 of them. Novak Djokovic has retired from 13, while Rafael Nadal has withdrawn nine times.

The stat typifies Federer’s attitude towards the game, which has seen him held in such high esteem by his peers. After he announced that he would be calling a day on his 24-year career, Djokovic penned a heartfelt message to his friend and rival. “Roger it’s hard to see this day and put into words all that we’ve shared in this sport together,” Djokovic said on Instagram.

“Over a decade of incredible moments and battles to think back on. Your career has set the tone for what it means to achieve excellence and lead with integrity and poise. It’s an honour to know you on and off court, and for many more years to come.” 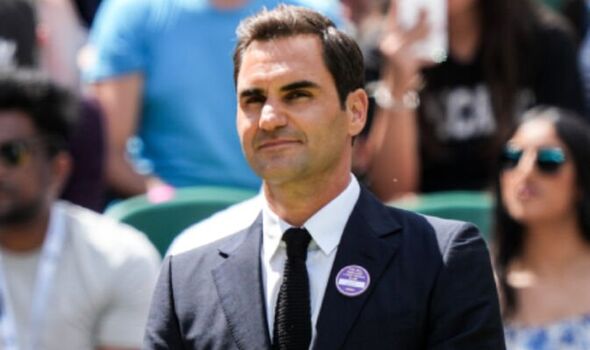 Nadal, meanwhile, also reached out to Federer after hearing the news that he would retire after the Laver Cup. “Dear Roger, my friend and rival. I wish this day would have never come… it’s a sad day for me personally and for sports people around the world. I said it to you when we spoke and now it’s here,” Nadal said on Instagram.

“It’s been a pleasure but also an honour and privilege to share all these years with you, living so many amazing moments on and off the court. We will have many more moments to share together in the future, there are still lots of things to do together, we know that.” 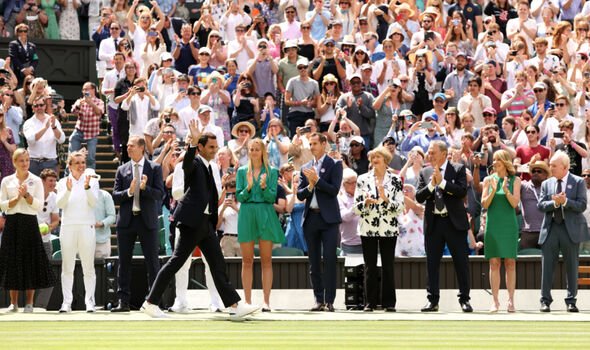 Federer announced that the tournament at the O2 Arena would be his last in professional tennis, but there have been concerns over his fitness ahead of the star-studded event.

Federer’s fitness coach Pierre Paganini claimed that the Swiss star would make a decision over his participation “at the last moment” as he prepares to team up with Nadal, Djokovic and Andy Murray to take on John McEnroe’s Team America.

The Laver Cup begins on Friday as Stefanos Tsitsipas and Casper Ruud complete Team Europe, while Matteo Berrettini has been called up as an alternative to play if one of the members are forced to withdraw.