The ATP Finals gets underway in London on Sunday, with both Rafael Nadal and Novak Djokovic in the hunt for the top prize. But Roger Federer won’t be appearing in London this year, after picking up a knee injury.

Federer holds the record for the most ATP Finals singles titles with six.

The last time he won the competition was back in 2011, when he edged past Jo-Wilfried Tsonga.

Since then, Djokovic has won five singles titles, and he’s on the hunt to match Federer’s record this year.

The Swiss star won’t be able to defend his record, however, after missing a large portion of the season through injury. 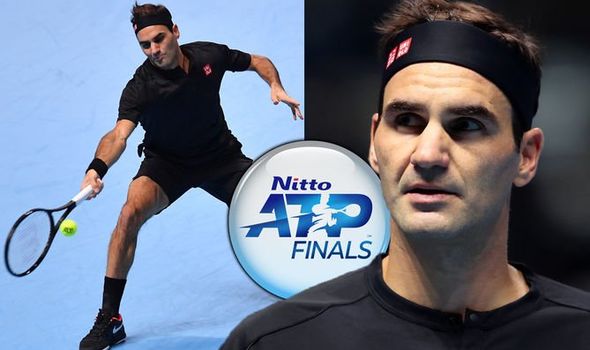 Federer has had two knee surgeries in 2020, and won’t be returning to action until next year.

He struggled with an injury during the season’s first major, at the Australian Open.

Federer made the decision to go under the knife for the first time in February, hoping to return in time for Wimbledon.

But the tennis legend later confirmed that he had another setback, and needed a second operation on his knee.

The surgery ruled him out of play for the entirety of 2020.

His coach, Ivan Ljubicic, has since revealed that Federer is in the recovery phases of his rehabilitation.

He’s hoping that Federer will be back in action in time for next year’s Australian Open.

“Roger Federer is in the recovery phase, I would say that things are going in the best possible way,” Ljubicic told Oktennis.it. 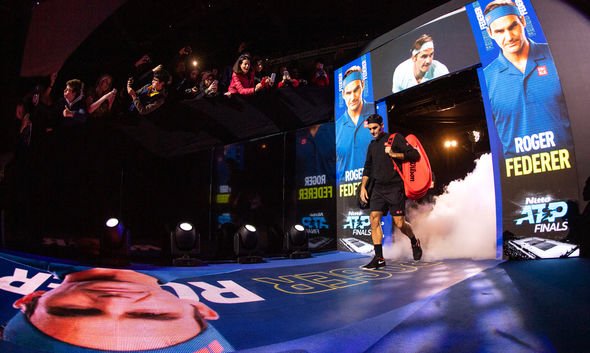 “He trains more and more and better. I’m curious to see how much we can push in the coming months.

“The program we had in mind to date has been fully respected.

“There is a lot of trust. Talking about programs is now premature.”

“I know we want to leave as soon as possible, play a great Australian Open and then evaluate step by step.”

At this year’s ATP Finals, Djokovic has been drawn against Daniil Medvedev, Alexander Zverev and Diego Schwartzman.

Nadal will be taking on Dominic Thiem, Stefanos Tsitsipas and Andrey Rublev.

Nadal has played at the ATP Finals every year for the past 15 years.

But he’s yet to win his first title, having only made it to the final on two previous occasions.