He recalls the 13-minute game against Novak Djokovic in 2013 in which Murray served out the match as feeling ‘more like 17 hours,’ a reminder that a coach’s life is not as comfortable as it might look, even with a top player.

There is uncertainty in the sport about a possible restart and amid that hazy picture, coaches were not included in Wimbledon’s handout on Friday. 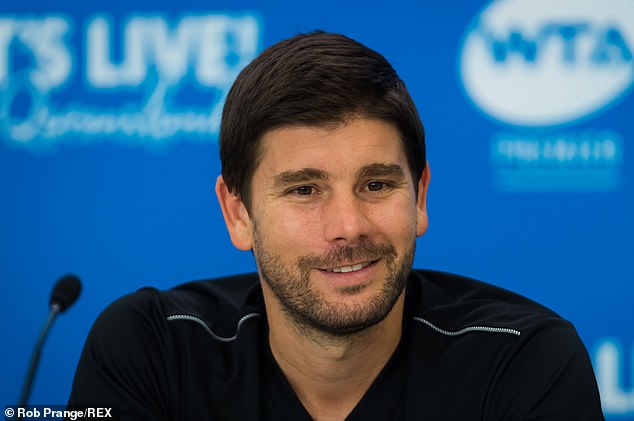 Dani Vallverdu, former coach of Andy Murray, is hoping to raise money through an auction

So Vallverdu, who works with Stan Wawrinka and Karolina Pliskova, has teamed up with the ATP Tour to raise funds for his peers.

They have tapped stars of the sport to donate auction prizes to help tour coaches, the majority of whom are starved of income this year. At least one is working as a pizza delivery man. 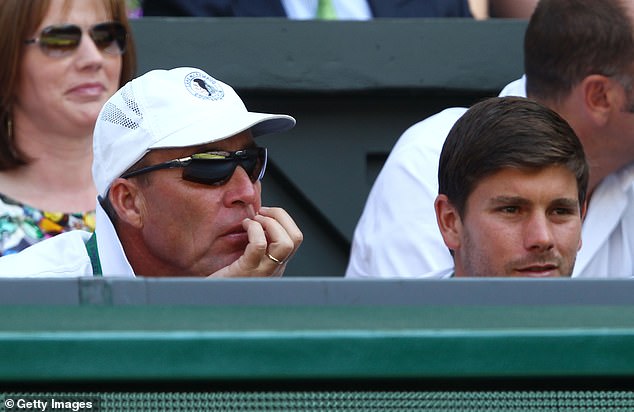 Vallverdu, along with Ivan Lendl (rght) watches on in the 2013 Wimbledon men’s singles final 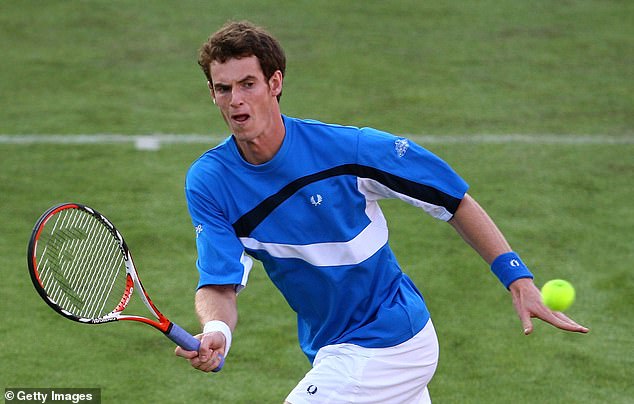 Among the items is an hour’s lesson with Murray at next year’s Wimbledon, plus two men’s singles final tickets. The bidding is already nearing £25,000.

Vallverdu, who came up with the idea, says: ‘Most coaches are pay cheque to pay cheque at the best of times and right now maybe 80 per cent are struggling.’

The prizes are intended to boost a hardship fund for ATP coaches, with the hope of extending it to WTA Tour coaches.

l For more on auction: givergy.us/atp-coaches