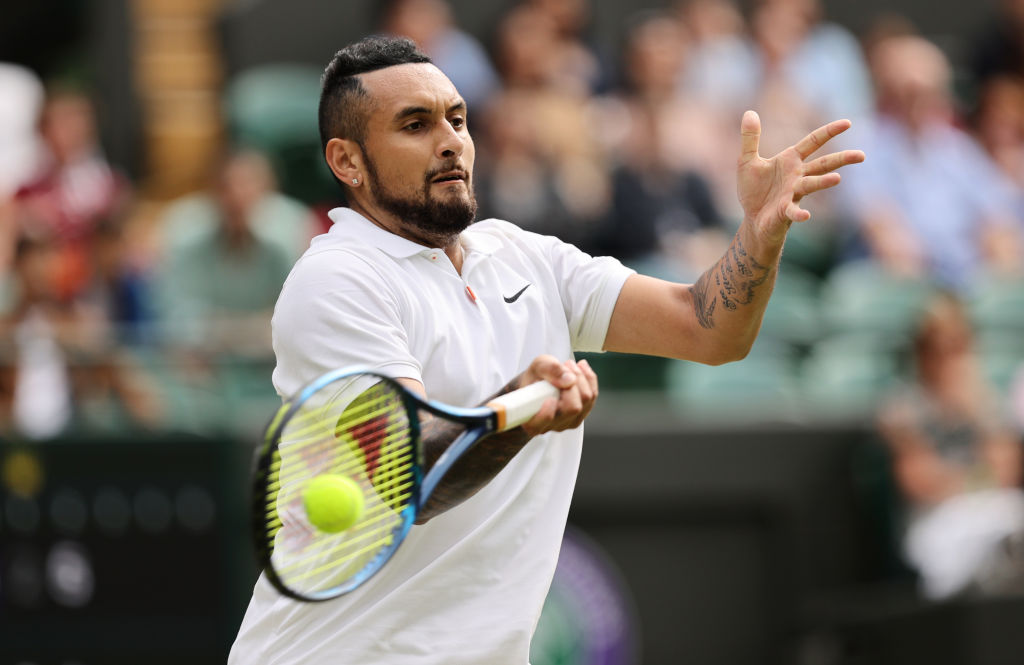 Tennis star Nick Kyrgios has confirmed that he will not be representing Australia at the Olympics this summer.

On Thursday, it was announced that there will be no fans inside stadiums for the Tokyo Games after a state of emergency was declared in the host city.

The Games will still go ahead, beginning on July 23 and ending on August 8, but Kyrgios will not be taking part, as he cited the lack of fans and also admitted he ‘wants to get his body right’.

‘It’s been my dream to represent Australia at the Olympics and I know I may never get that opportunity again.

‘But I also know myself.

‘The thought of playing in front of empty stadiums just doesn’t sit well with me. It never has.

‘I also wouldn’t want to take an opportunity away from a healthy Aussie athlete ready to represent the country.

‘I will also take all the time I need to get my body right. Good luck to all the Aussies competing and I’ll see you back on the court real soon.’