Daniil Medvedev reacts to US Open win over Djokovic in 2021

Daniil Medvedev has previously been warned that his friendship with Novak Djokovic could hinder his performance as he looks to get the better of the legendary Serb. The pair are set to face off for the first time this year at the Astana Open with the Russian seeking to win his first title in 2022, while the 21-time Grand Slam champion is looking to add to his Wimbledon crown.

Medvedev struck up a good relationship with Djokovic over the course of the 2021 campaign despite both players being involved in a tense rivalry on court. Their three meetings last year came in important finals, with Djokovic taking the trophy in the Australian Open and Paris Masters while Medvedev claimed success at the US Open, ending the world No 7’s hopes of a Calendar Grand Slam.

The duo spent alot of time together off court, practicing with each other despite regularly challenging for big titles. However, they have had less opportunity to play each other this year given they have missed three of the four Grand Slam tournaments between them. Djokovic could not compete in the Australian Open and US Open due to his vaccination status while Medvedev was prevented from playing at Wimbledon after the Russian invasion of Ukraine. 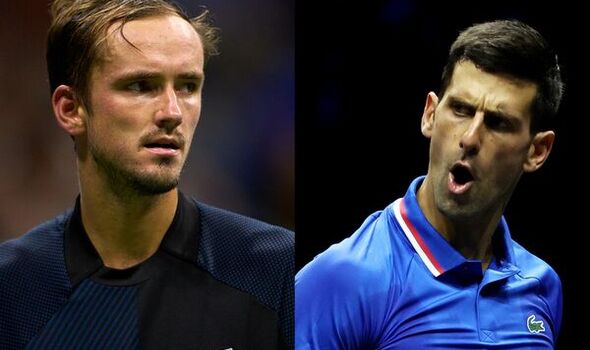 The clash at the Astana Open will be their first match together since 2021 and Medvedev has been previously warned by Mats Wilander that his good relationship with Djokovic could hamper him in their head-to-head matches by seven-time Grand Slam champion Mats Wilander.

“I am not sure I necessarily like that Novak and Daniill are hanging out and practising together,” Wilander said. “I think this [relationship] is great for Novak in the long run. 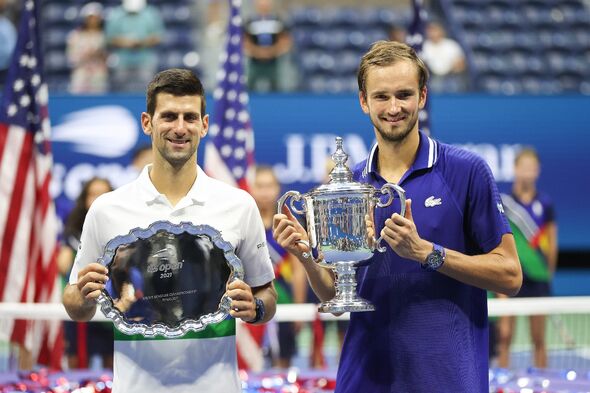 Medvedev’s match with Djokovic is set to get underway on Saturday afternoon, with the world No 4 comfortable overcoming Roberto Bautista Agut 6-1, 6-1 to reach the semis in Astana. The Serb’s task was slightly more difficult but he still coasted to a 6-4, 6-3 win over US Open semi-finalist Karen Khachanov.

It remains to be seen whether or not the pair’s relationship will end up being detrimental to Medvedev today but it will certainly be an issue for tennis fans to monitor going forward.

Who will win the US Open in 2020? Odds, betting favorites for men’s, women’s singles championships