World number one Novak Djokovic put on a clinical display to stroll past Uruguayan Pablo Cuevas 6-3 6-2 6-4 on Thursday and reach the third round of the French Open.

Cuevas, ranked 92nd, showed flashes of resistance against the 34-year-old Serbian but the top seed raised his game when he needed to and produced some sublime winners off his backhand to keep alive his chase for a 19th Grand Slam title.

Djokovic broke Cuevas’s serve a second time to go up 5-3 in the opening set but found himself 0-40 down on his own serve. The Serbian, however, grabbed the next five points to seal the lead on a sunlit Suzanne Lenglen court. 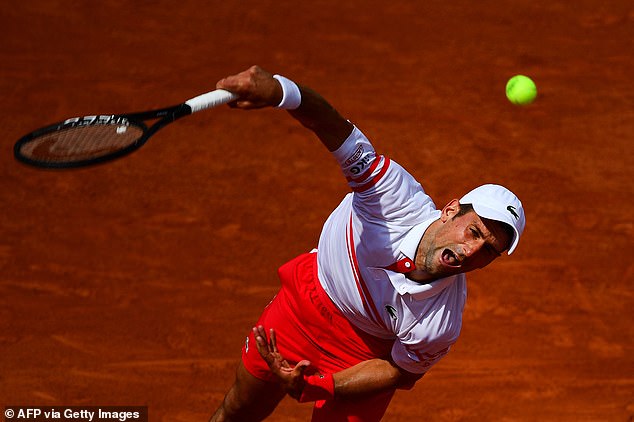 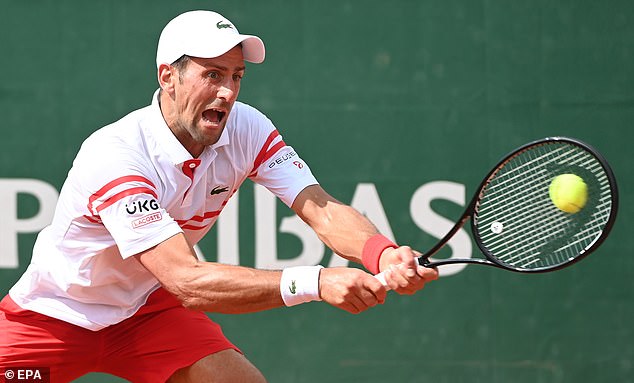 The 35-year-old Cuevas’s challenge fell away as Djokovic broke his opponent’s serve three more times to complete the win and set up a clash against Lithuania’s Ricardas Berankis, who beat Australian James Duckworth 7-5 2-6 7-6(4) 6-0. 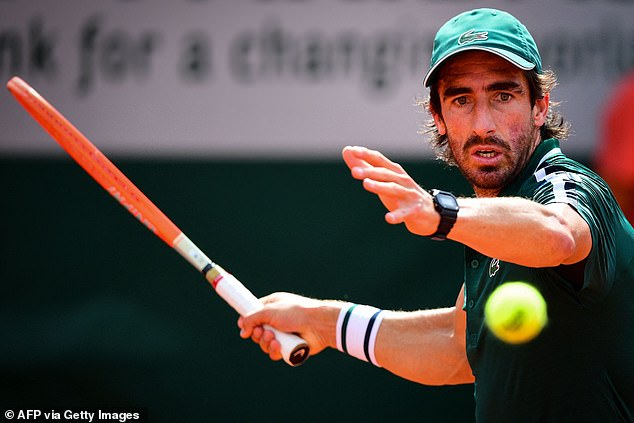 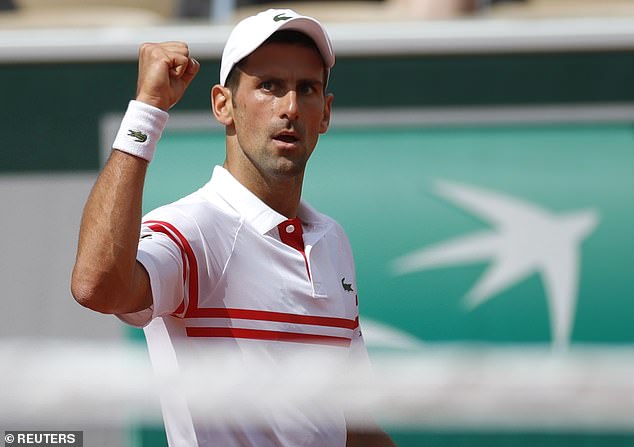