Russian TV has fired back at British MP Chris Bryant for his claims that the nation will use Emma Raducanu’s decision to appoint Dmitry Tursunov as her latest coach as a PR coup. Bryant has been accused of ‘harassing’ the 19-year-old with his views as she gears up for the 2022 US Open.

Raducanu’s coaching merry-go-round continued in July with her appointment of Tursunov ahead of her US Open title defence. He is accompanying her at this week’s Citi Open in Washington DC and should be present as she makes her triumphant return to Flushing Meadows at the end of August.

But Bryant, chair of the All Party Parliamentary Group on Russia, has urged Raducanu to reconsider her decision amid the country’s invasion of Ukraine. He also admitted to being irked by seeing Britain’s female No 1 coached by a Russian and has called on the LTA to step in.

He said: “The Kremlin will portray this as a PR coup and an indication that the UK doesn’t really care about the war in Ukraine, so it’ll be a real shame if Emma goes ahead with this. I urge her to think again and, at the very least, to condemn Putin’s barbaric war. It does jar to see a Russian coaching Britain’s number one rising star. You would hope that the LTA would show some leadership on this and be able to advise Emma what is the best course of action.” 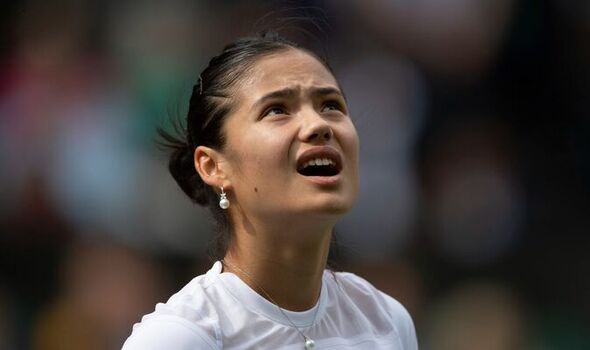 Bryant has since been slammed for his comments on Russian TV, with one panellist describing his outcry as an example of ‘paranoia and outright Russophobia’. The MP and others have been accused of harassing Raducanu into action simply because of her coach’s nationality.

“Now, it turns out that if she [Raducanu] doesn’t change her mind, at the very least, she will have to condemn publicly ‘Putin’s barbaric war’,” the panellist said as per Yahoo Sport. “Now, she is preparing to go with him to a tournament somewhere, but that’s it, they are harassing her, and she’ll have to get rid of him. Do you understand the extent of their paranoia and outright Russophobia in the West?”

Raducanu has reportedly since clarified that Tursunov is only working with her on a trial basis as the Russian supposedly has pre-existing commitments for the National Bank Open in Toronto next week where the Brit is due to compete. 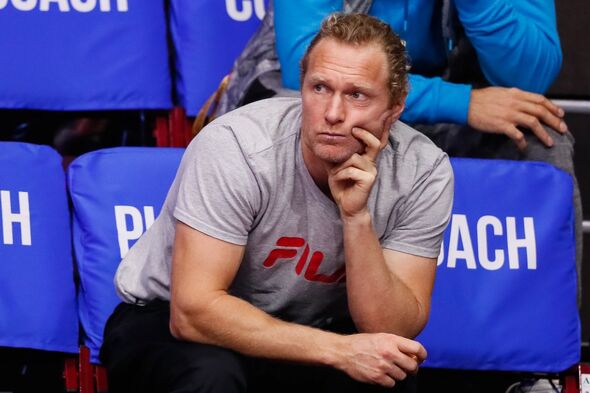 Tursunov has grown a reputation as a stellar coach, helping world No 2 Anett Kontaveit climb the WTA rankings before their split due to his Russian passport sparking difficulties in getting a visa in different countries. The Moscow-born figure would have to sign a formal declaration condemning his nation’s invasion if he wanted to in Britain.

But Raducanu will primarily want him to help her navigate the section of the 2022 season in the United States. She faces Louisa Chirico in the Citi Open round of 32 on Wednesday and will hope to pick up some momentum before her second US Open campaign.