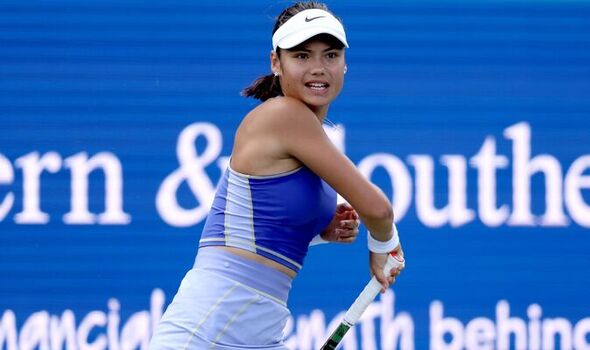 Emma Raducanu has reacted to the criticism she has faced for one of the first times after dropping just six games to reach the Cincinnati third-round. The 10th seed downed former world No 1s and multi-Grand Slam champions Serena Williams and Victoria Azarenka back-to-back, and responded to critics who had questioned her post-US Open results.

Raducanu is playing arguably her best tennis since winning the US Open 11 months ago, having stunned Williams 6-4 6-0 on Tuesday night before returning to Centre Court less than 20 hours later to dispatch Azarenka 6-0 6-2, with both matches taking just over an hour.

It comes at the perfect time for the British No 1, whose next tournament will be the US Open where she will be tasked with defending her maiden Grand Slam title. The 19-year-ol has received relentless criticism since becoming the first qualifier to win a Major, going 13-17 in wins and losses between the US Open and this week’s Western & Southern Open.

After notching two of the biggest wins of her career, Raducanu finally shared her thoughts on the criticism and admitted she was happy to be judged by fellow pros. Speaking to Martina Navratilova on Prime Video she joked: “You’ve made me really aware of my last 12 months Martina.” 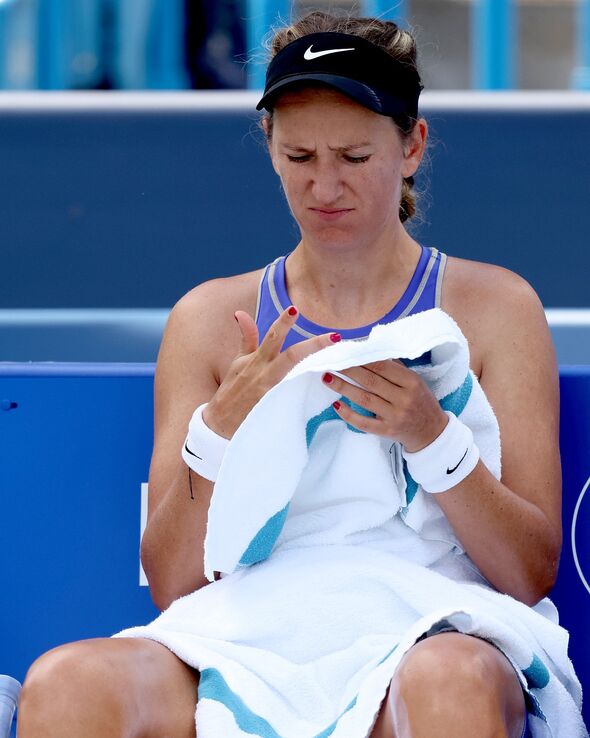 The world No 13 was then asked what she thought about the criticism she had received in the last year and whether it inspired her to produce performances like her two in Cincinnati. “I don’t really read too much but whenever I hear past players comments I really do respect everything you say and past players say,” she said, addressing Navratilova after the tennis legend explained she had been staunchly defending the teenager after noting she was playing her best tennis since the US Open.

“I feel like I can really take that honesty, that’s something I think is a quality of mine. I don’t really get offended by anything and I just take it on board as constructive feedback and I can use it and it’s all good.”  It comes after Raducanu was asked whether she was trying to silence her doubters with her dominant victories in Cincinnati during her on-court interview. 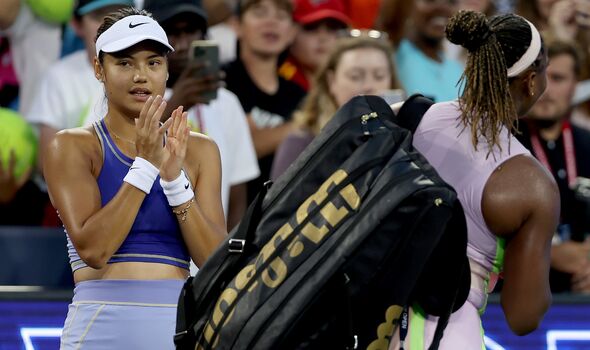