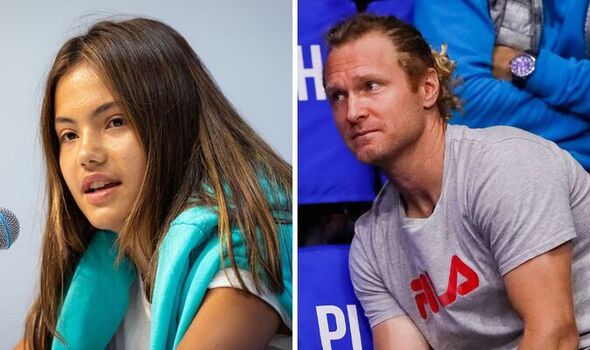 Emma Raducanu has given an update on her coaching situation as she continues her trial with Dmitry Tursunov this week in Cincinnati. The Russian did not join the world No 13 in Toronto last week, where she lost in the opening round, and Raducanu has now opened up on the early stages of their partnership.

Raducanu recently enlisted Tursunov for a trial period ahead of her upcoming US Open title defence, months after parting ways with former coach Torben Beltz. The pair have only worked together for one tournament at the recent Citi Open in Washington, where the Brit reached the quarter-final.

The British No 1 had downplayed their link-up in the early staged and revealed that they would not be working together at the Canadian Open with the Russian bound to pre-existing commitments but he has re-joined team Raducanu in Cincinnati this week, where the 19-year-old spoke more on their partnership.

“He’s here, we’re continuing the trial,” she said ahead of a blockbuster opening-round clash with Serena Williams. Raducanu explained that she and Tursunov were still in the early stages of their trial period and she was yet to determine whether she would be extending the partnership.

JUST IN: Medvedev doubles down on Djokovic US Open ban view with Nadal reason 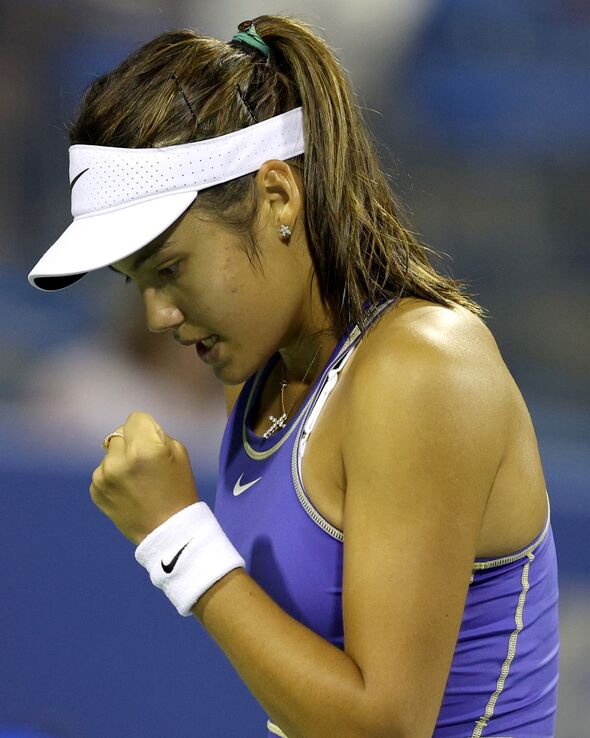 She continued: “It’s mainly, we just need to see how we work with each other, how we compliment each other. That’s it, I guess. It’s too early to tell.” The US Open champion’s words come after the Russian Tennis Federation was quick to claim ownership of her new coach after Tursunov turned down the chance to work with young players from his home nation.

Staking his claim, RTF president Shamil Tarpishchev stated: “He is ours, he happens at our training camps, we do not leave him, we support him.” And the Russian tennis boss defended the retired pro’s decision to work with Raducanu, claiming it was “more profitable”. 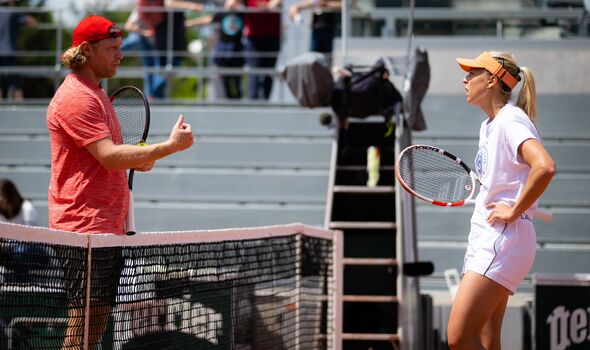 “The question of whom he trains is the personal opinion of the athlete. We once offered him to work, just like Chesnokov, but he chose a different path, it is more profitable to train one of the leading athletes today,” he added.

Tursunov previously worked with former WTA world No 2 players Aryna Sabalenka and Anett Kontaveit. He led the Estonian to her WTA Finals debut last year but they were forced to end their partnership a few months ago when his Russian citizenship prevented him from obtaining visas to travel on the tour.